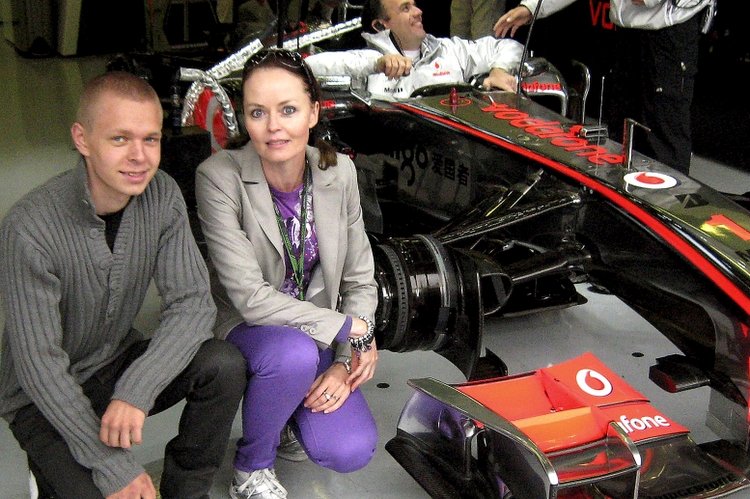 Kevin Magnussen is being taken to court by his former manager Dorte Riis Madsen, the issue being a percentage of the Formula 1 drivers’ past and future earnings which she has laid claim to as part of a long standing management contract she has with the Dane.

Since summer, both parties have tried to find a resolution in the case via a closed court settlement, but without success. Now lawsuit will be heard in a Copenhagen court during a three day trial featuring Magnussen and Madsen, scheduled for 11 January, 16 January and 18 January.

Dorte Riis Madsen’s attorney, Martin Dahl Pedersen, confirmed to BT that the case will be heard, “That’s right and I can confirm that.”

The case between Kevin Magnussen and Madsen became public earlier this year, when his former manager sued the Haas driver for breach of their management agreement, which they entered into in 2008.

Madsen will claim 20 percent of all of Magnussen’s earnings during the period from 1 September 2015 until 30 June 2021, as per the alleged contract between the two.

She is also claiming 20 percent of the associate company which was formed to finance Magnussen’s Formula 1 career. The private limited company is owned by Magnussen and billionaire partner Anders Holch Povlsen.

There is no official figure on how much money Madsen is seeking from Magnussen, but several sources suggest the claim could run up to 20 million Danish kroner ($3-million).

Magnussen parted company with his long standing manager in 2015, internal conflicts between him and Madsen supposedly causing the rift. Reportedly the 2008 management contract between the two was never formally terminated even though payment to Madsen ceased in September 2015.

Madsen wants Magnussen to compensate her financially for lost earnings dating back two years, plus future earnings. She said of the conflict with the driver she helped throughout his climb to F1, “It’s incomprehensible and sad.”

Magnussen will argue that Madsen hurt his career by putting him in a bad light with McLaren management during his one and only season as a driver with the Woking outfit in 2014.

He said of the case, “It does not affect my season.”