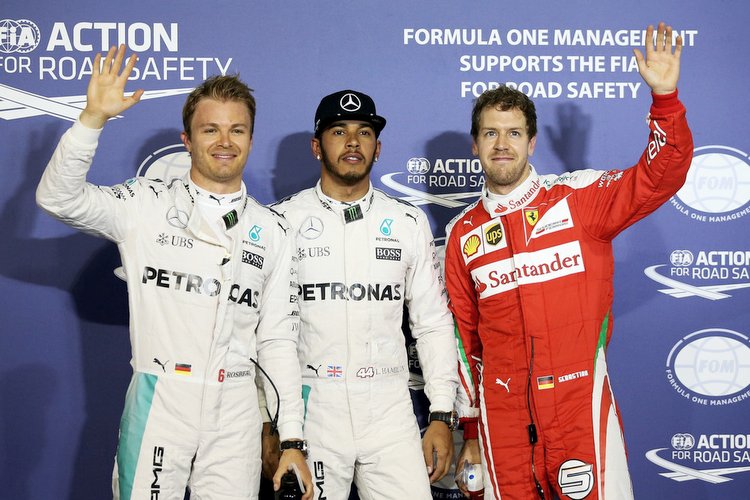 The former Mercedes pilot, Nico Rosberg decided to come out of the shadows and made some comments on the current situation of the F1 championship this year. He didn’t stop there and he also made some predictions on what he thinks will happen in the next season both for Sebastian Vettel and Scuderia Ferrari as well.

According to the video he posted on social media, Nico Rosberg is sure that Ferrari and their main driver, Sebastien Vettel, won’t have a better chance at the title next year. He added that, after watching the way Hamilton performs and the fact that his car seems to be tuned to perfection, Ferrari will really have a hard time next season as well. Louis Hamilton is sure of his fourth F1 title since the last race in Mexico after a very good start of a season for Vettel. Even though the gap between the rivals was very small, that changed in Singapore. Then, Vettel caused a crash in the first lap, leading to him being forced to abandon the race and watch from the sidelines as Hamilton won the race.

One More Race to Go

Now, with just one race left to be disputed, everybody is looking back, analyzing, collecting data, and trying to make the best out of everything that happened. Ferrari still has a lot of questions to answer after such a good start of the season that, unfortunately, ended badly for them and their driver due to some mechanical issues and, as mentioned earlier, one big slip-up from their flagship driver. In these circumstances, Ferrari really needs to up their game and give Mercedes something to think about. Not to mention that Red Bull Racing are also looking like they could mean a lot of trouble for both Mercedes and Ferrari. This makes next year’s mechanics championship a huge gamble, just like All Slots casino. 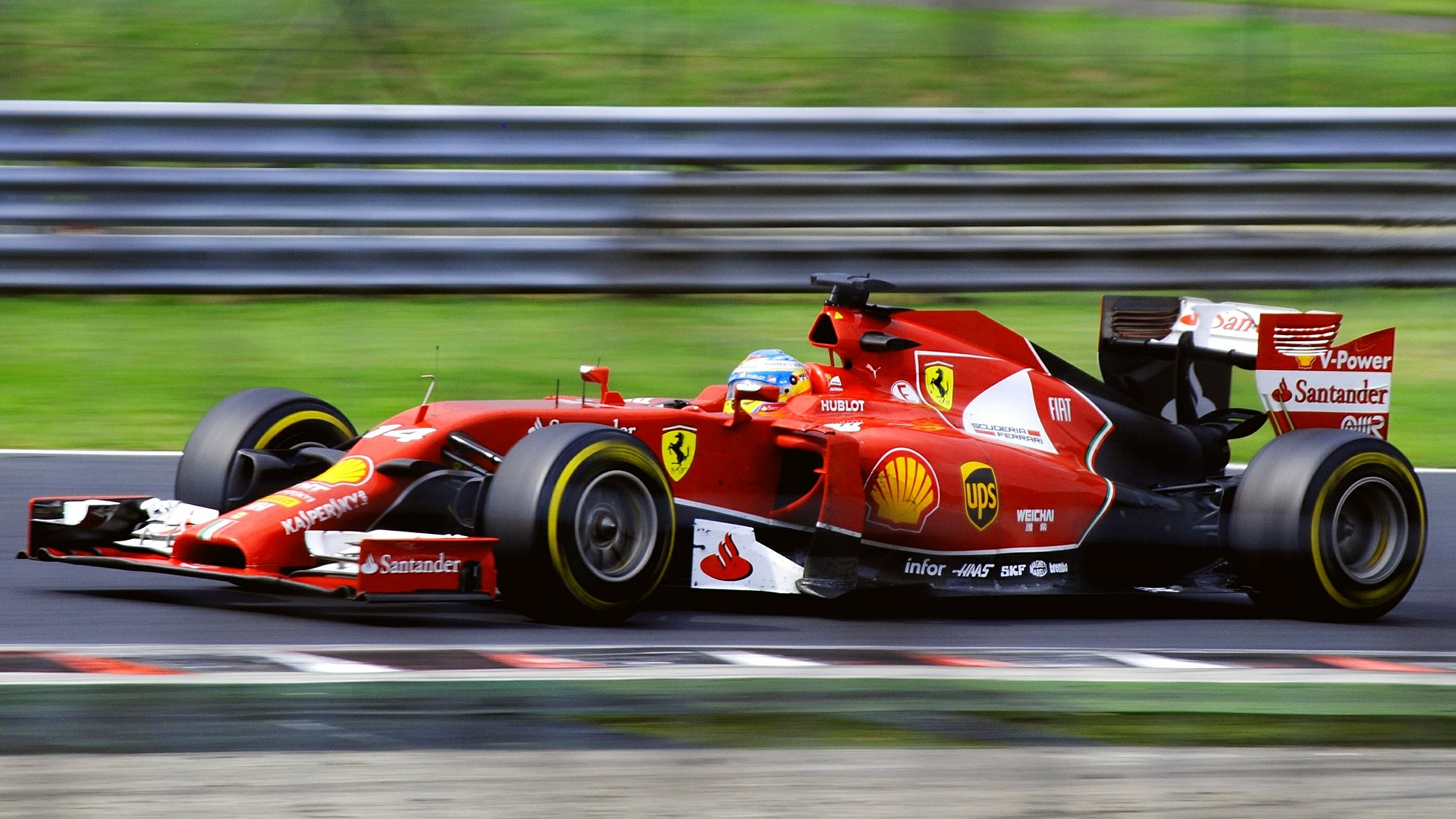 And even though everyone hopes for a closer fight next year, Rosberg is not convinced at all that Vettel will stand a better chance in the following season. He is convinced that both Vettel and Bottas will be watching the rear-end of that Mercedes while Hamilton will lead the season towards his fifth title.

Rosberg also believes that Vettel and Ferrari lost a huge chance this season and that such leads cannot be lost at this level. Even so, he doesn’t really blame things on Ferrari screwing up but rather praises Mercedes and their power. He declared that “This year, the opportunity for him to win the championship was huge, but Mercedes as a whole team is just so strong”.

So, it looks like it’s all about doing everything perfectly for Ferrari while hoping that Mercedes will allow them some chances with a couple of mistakes or something in that area. And, in that direction, things might be already happening for Ferrari, as Hamilton crashed his car during the qualifiers.