FIA put security and safety of team staff on the agenda 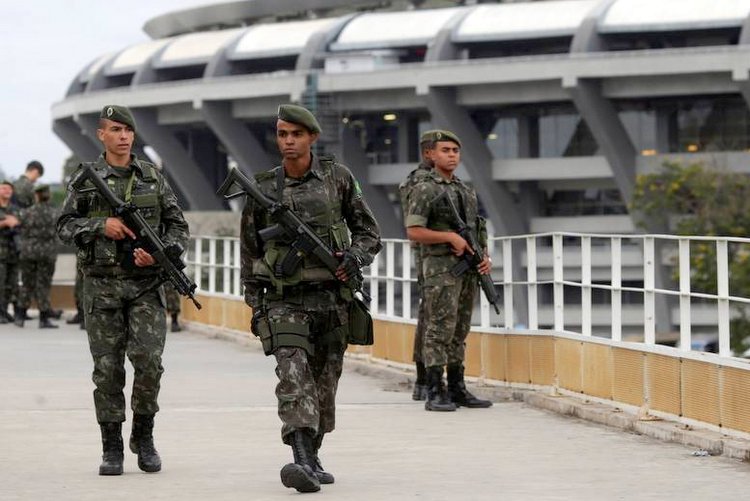 The FIA are to discuss ways of improving security of team personnel during races after armed robbers attacked team vehicles in the area where the Interlagos circuit is situated.

Lewis Hamilton’s Mercedes team was one of those involved in the incidents during the Brazilian Grand Prix weekend, with shots reportedly fired and a gun pointed at the head of one employee travelling in a van outside the circuit late on Friday.

Valuables, including passports and mobile phones, were stolen.

Pirelli employees were also targeted on Sunday night, leading to the cancellation of a two-day tyre test scheduled for this week.

The International Automobile Federation (FIA) said it had asked the commercial rights holder to put together a report on the incidents. It will be presented to the FIA’s World Motor Sport Council at its next meeting on 6 December.

“The Council will then discuss the ways in which a more consistent and effective security procedure can be applied at all events of the FIA Formula One World Championship,” the governing body said.

“The findings will also be shared with other FIA championship organisers to maximise the positive impact this can have across all motor sport.”

The FIA said it would work closely with Formula One and all those involved to maintain a safe environment for anyone working at or visiting events.