Morning After: What could have been… 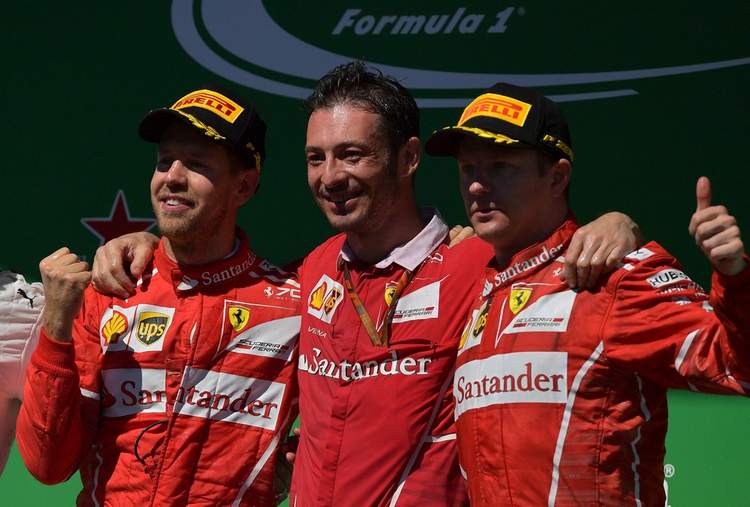 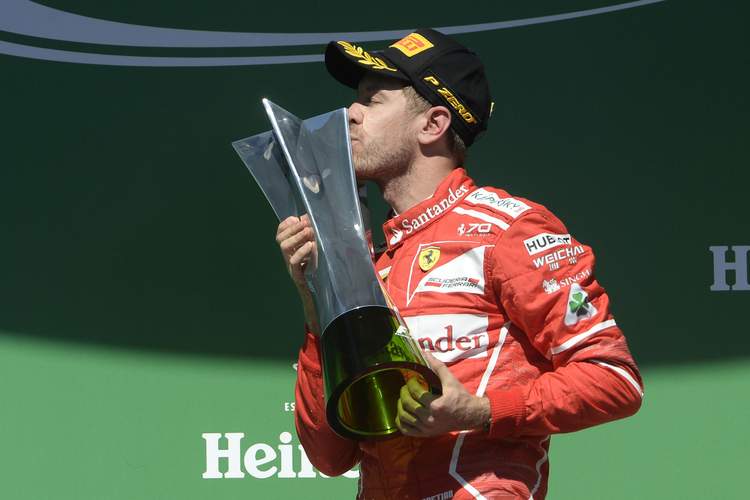 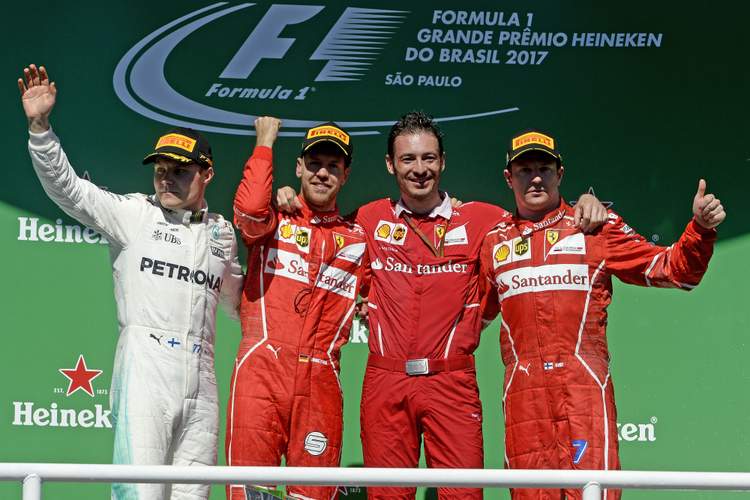 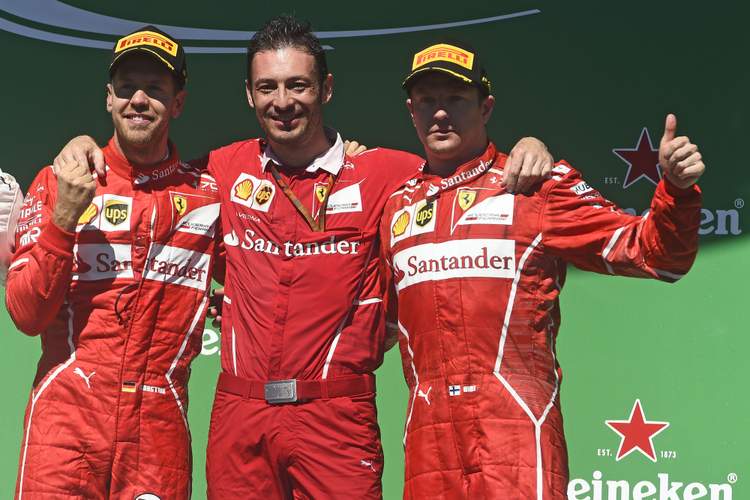 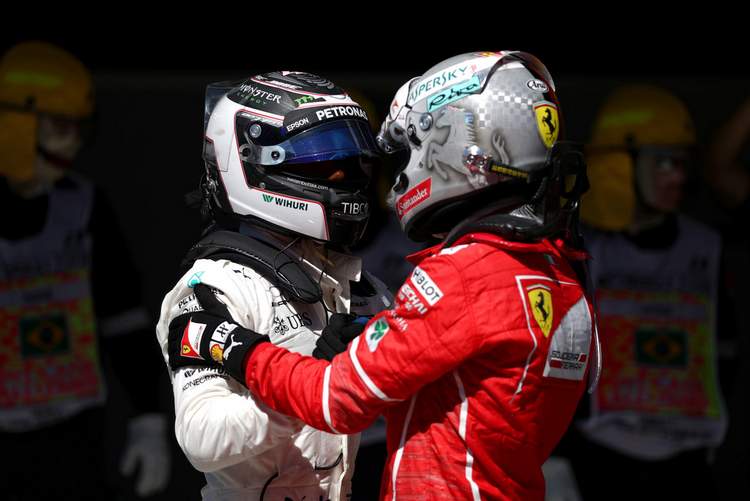 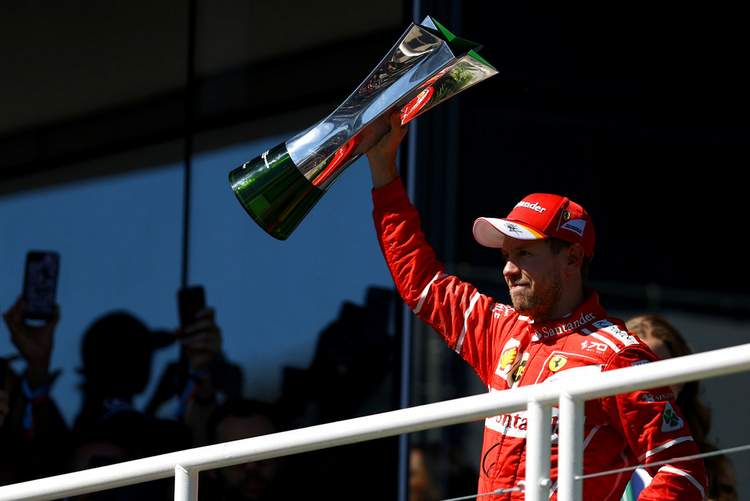 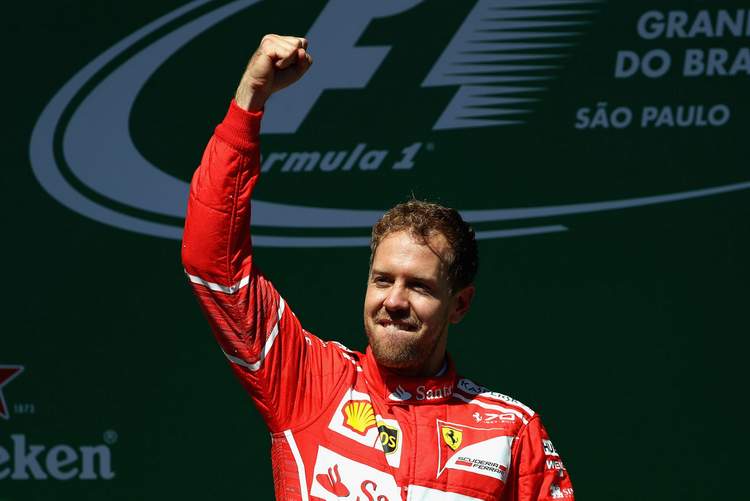 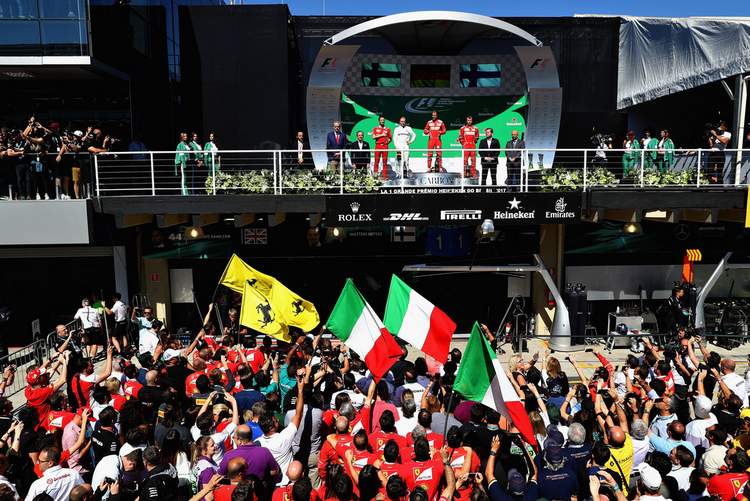 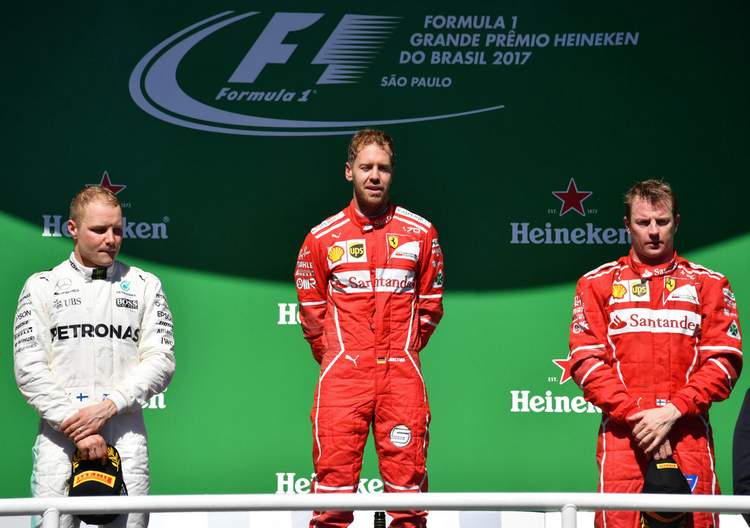 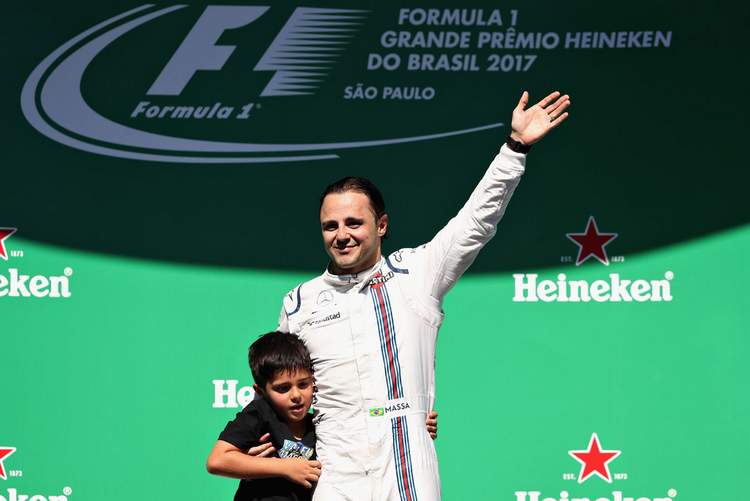 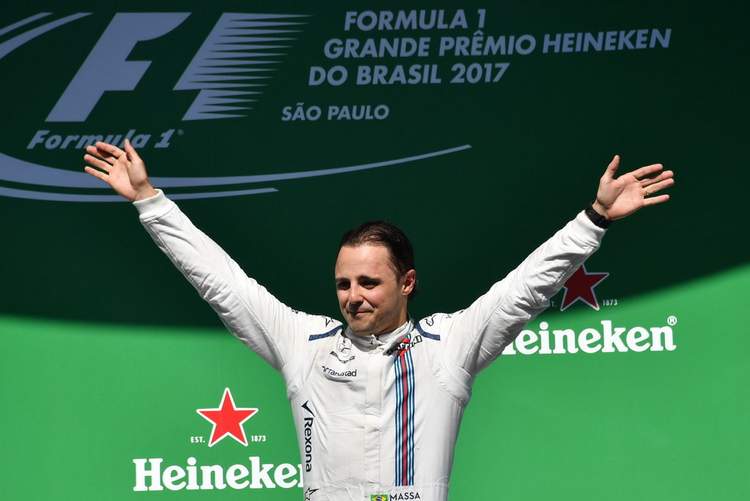 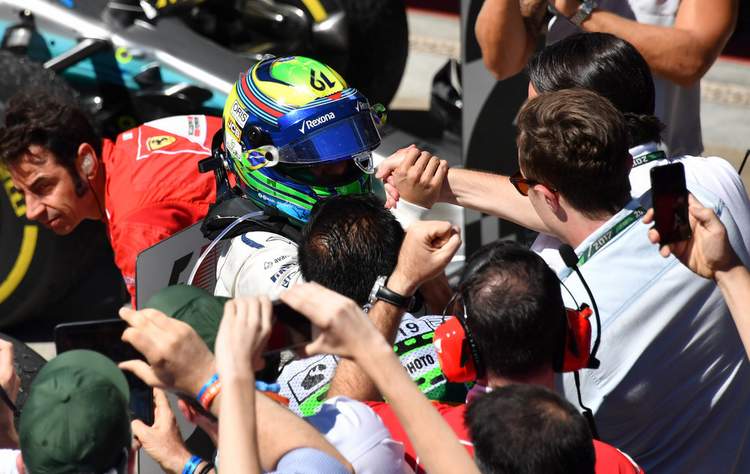 Oh, but what could have been…

That, more than any sort of elation, seemed to be the overriding sentiment for Scuderia Ferrari and Sebastian Vettel after stealing another win from Mercedes in Sunday’s Brazilian GP – if they were leading the championship as they could have been, this drive would’ve almost sealed it.

Giving the team his most reserved “grazie regazzi” to date, Vettel seemed more than aware this result should have set-up a scintillating finale in Abu Dhabi, but it was an impressive result nonetheless.

While it’s easy to say he won by jumping pole-sitter Valtteri Bottas in the first corner, Vettel still had work to do after taking his early lead, particularly when Bottas was closest at the safety car restart, and again when Mercedes attempted the undercut. In the end the margin was a far-from-dominant 2.762s, but it’s a testament to the German that his first win since Hungary – eight races ago – looked so controlled.

A Missed Opportunity for Bottas?

On the flip side of all Vettel’s success, Sunday cannot be classified as anything other than a disappointment for Valtteri Bottas.

Whether or not Vettel’s start was good enough to attempt the pass anyway, Bottas’ passivity certainly played a part. Case-in-point: it’s almost a cardinal sin here to not cover the inside line into the first corner, and it’s hard not to view the Finn’s difficult afternoon as largely of his own making.

Indeed, it’s interesting that for the first eight laps after the restart, Kimi Raikkonen stayed closer to Bottas than Bottas did to Vettel, per FIA timing data. Maybe the Mercedes had an especially difficult time in the dirty air, but you’d like to think Bottas could find something extra when his prey was at his most vulnerable – perhaps the Finnish equivalent of Hammer-time? Alas, none was forthcoming, and instead we have another result that suggests Bottas remains a step below his rivals.