Kubica set to test for Williams in Abu Dhabi 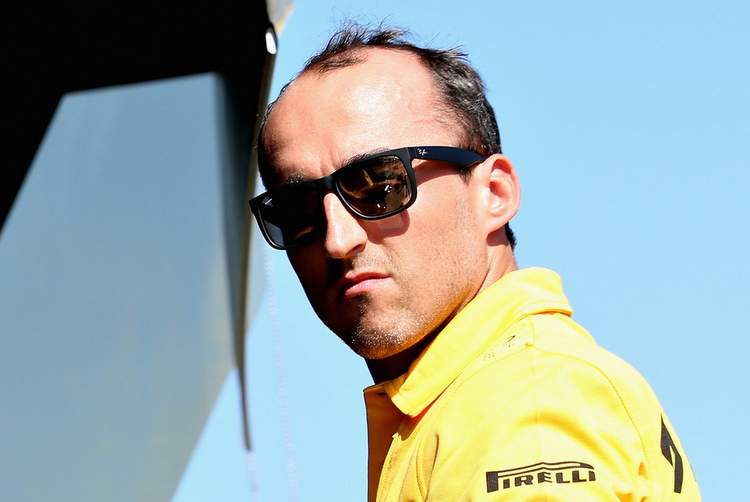 Williams have made it clear that they are in no rush to find a replacement driver for retiring Felipe Massa, but have all but confirmed that Robert Kubica is set to test for the team at the post-season Abu Dhabi test later this month.

Lowe told Sky Sports, “Almost certainly we’ll give him one of the tyre test days after Abu Dhabi.”

“Obviously it’s something that’s getting a lot of attention and notice, but it’s something we’re going to do internally, so we won’t tell anyone what we’re doing at this stage.”

Williams have conducted private tests Kubica and Paul di Resta in Hungary last month, as both drivers are conadidtaes for the coveted seat.