Verstappen: Our car is the best that’s why I signed for more years 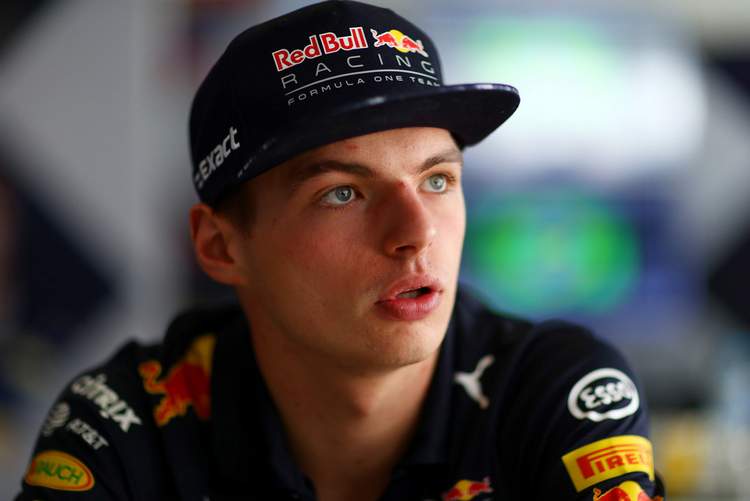 Max Verstappen believes that Red Bull have the best car on the Formula 1 grid and that’s why he extended his contract with the team, but at the same time he is wary about next year as Renault reliability has been a bone of contention this season.

Speaking ahead of the Brazilian Grand Prix, Verstappen told reporters, “I don’t know how it is going to be next year, but I believe in the team and as you can see lately the car has been improving a lot and now I think we have the best car, so that is also why I signed up for more years.”

After an early season plagued by reliability issues with the Renault (TAG Heuer) power unit, the Dutchman has won two of the last four races as Red Bull found found and unleashed extra pace in their car.

But Verstappen is adamant they are not quite there yet, “The whole package is still not the best but what is the most important for me personally is the car. Everybody can win championships of course when you have a very powerful engine, but I hope that especially now the upcoming two years that it will be at least a bit closer. Then even when we are a few horsepower down we can win races.”

Some have pointed to Adrian Newey’s limited involvement in the development of the RB13 as a reason for the team’s early season struggles, while a mis-calibrated wind tunnel did not help their cause.

It is apparent that Newey has a more active role in next year’s RB14, Verstappen acknowledged, “We learned from our mistakes so hopefully we will have a better car at the beginning of the year. I think we will anyway because the rules are not really changing. It is not that from one season to the other next you are going to gain a massive amount of downforce, but we should be alright.”

The misfortune that struck the 20 year old early in the year did little to dent his confidence, “It has always been the same. It is not that I need [victories] to get confident or whatever, so good. A good feeling of course but nothing ever really changes.”

“It has definitely been positive. Of course the season in general is still not how it should have been because I am catching up a lot now but I lost a lot of points. I am not happy in that way, that I am still sixth in championship. On the other hand it does not really matter if you are second or sixth, it is not first,” added Verstappen.