Horner: What other platform can do more for Ferrari than F1? 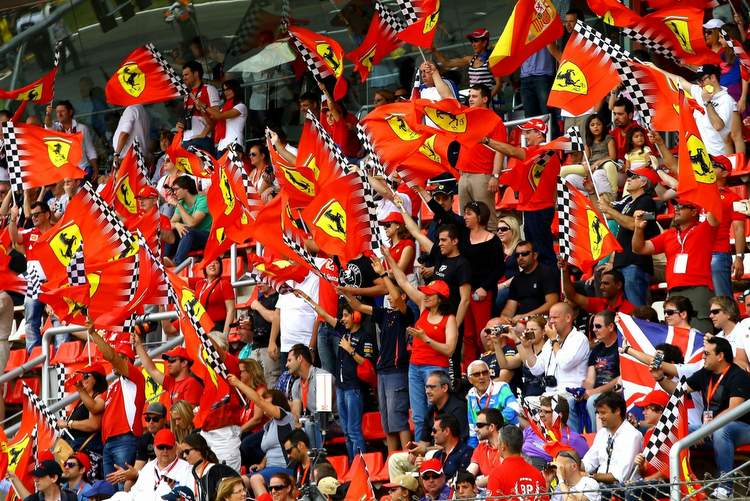 Ferrari and Formula 1 need each other just as much and the legendary Italian team’s latest threat to leave after 2020 sounds like bluster, according to Red Bull principal Christian Horner.

Ferrari chairman Sergio Marchionne last week warned that his team could walk away, when current contracts expire, if they disagreed with the direction the sport was taking under new owners Liberty Media.

Ferrari have made similar threats in the past under different management and Horner, whose team were champions for four years in a row between 2010-13, was sceptical about the fresh warning.

“They’ll bluster that they don’t need Formula 1, but what other form of motor racing is going to give Ferrari the platform that Formula 1 does?” Horner told Sky Sports F1 after first practice at the Brazilian Grand Prix.

“The two go hand-in-hand together and have done since the beginning of the championship (in 1950). Nobody wants to lose Ferrari. And I don’t think Ferrari can afford to lose Formula One,” added the Briton.

“So there’ll be a lot of brinkmanship and chest-puffing at the moment. But I think when the music stops, they’ll be there.”

Horner suggested also that Marchionne’s response was part of a bigger picture that includes possible changes to the distribution of revenues.

Ferrari currently receive a bigger share than any team due to their historic status as the sport’s oldest and most successful entrant, and will be resistant to taking any reduction.

Former commercial supremo Bernie Ecclestone, who dealt with Ferrari for decades under late founder Enzo and then Luca di Montezemolo, told Reuters this week that Marchionne’s words should be heeded however.

“The difference is that Sergio wasn’t the guy in control before,” said the 87-year-old, who was ousted by Liberty in January.

“If he decides that’s what he’s going to do, that’s what he’ll do. The world is changing an awful lot. So things that you would say would never happen, may happen,” warned Ecclestone.