Massa: I am leaving F1 but I hope the grand prix stays 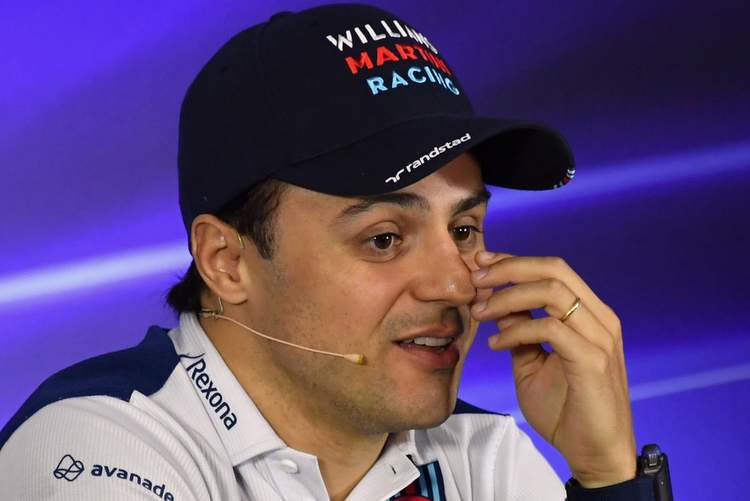 Felipe Massa hopes his home race, the Brazilian Grand Prix, will stay on the Formula 1 calendar despite a drought of local drivers and uncertainty about the long-term future of the Interlagos circuit.

The 36-year-old Williams driver, winner of 11 grands prix with Ferrari and world championship runner-up in 2008, is retiring at the end of the year.

His departure ends an unbroken line of Brazilian drivers stretching back nearly four decades and comes at a time when Interlagos, which has a contract to host the race to 2020, is up for sale.

“I really hope Formula 1 stays forever in Brazil,” Massa said in a press conference at the atmospheric bowl-like circuit where he last won in 2008.” “Brazil is a very important country for Formula One; so many titles, so many drivers, so many Brazilian drivers raced for Formula One since the start.”

“I really hope Interlagos stays for a very long time in Formula One and anything I can give to help, not racing any more, I can do. It is a very important race.”

There has been a Brazilian driver competing in every championship since 1970 when 1972 and 1974 champion Fittipaldi made his debut.

Before Fittipaldi, there was a 10-year period with no Brazilians and the country’s race dates back only to 1973.

No Brazilian has won a grand prix since Rubens Barrichello in 2009 and Massa has been his country’s sole representative since Felipe Nasr left Sauber at the end of last season.

Massa had also been due to go last year but was recalled in January when his Williams team mate Valtteri Bottas moved to Mercedes following the sudden retirement of 2016 world champion Nico Rosberg.

Sunday will be his last home appearance and penultimate grand prix of his career.

“This time is the last one for sure in Formula One,” Massa said of his second farewell to the home crowd in the space of a year.”

“I‘m really looking forward to another amazing feeling to race at home and really enjoying the track that I grew up (on).”

Massa, who plans to race on in some other as-yet unspecified series, said his best memory of Interlagos was winning with Ferrari in 2006.

“It was like a dream come true for a Brazilian that was always dreaming of being in Formula One, especially in this track,” he said.