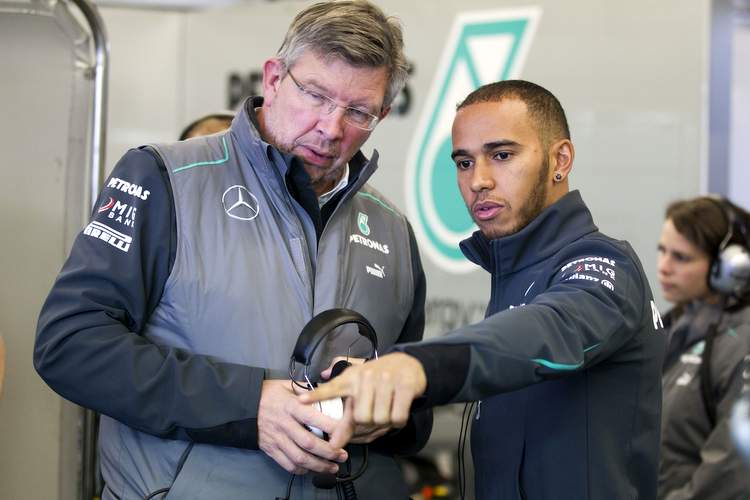 For many years it was believed that Niki Lauda was the key figure in luring Lewis Hamilton to Mercedes from McLaren, but the Briton has revealed that Ross Brawn was actually the one who convinced him to ditch the team that groomed him to Formula 1 and with whom he won his first of four titles.

Hamilton told Globo, “I love Niki and I have a great relationship with him, but the truth is that it was not Niki who convinced me to go to Mercedes. It was Ross Brawn.”

“He came to my mother’s house, we were having tea in the kitchen and I was like: Why does the guy I have seen on TV leading guys like Schumacher want me on his team? ”

“It didn’t make sense to me… but that was the key day that convinced me to go to Mercedes,” Hamilton explained who since then has claimed another three titles.