Hamilton: I’ve kind of tried to stay in the zone 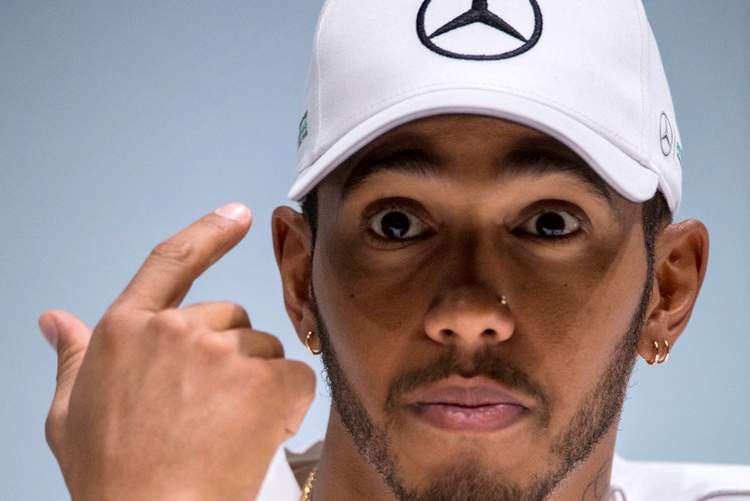 Four times Formula 1 World Champion Lewis Hamilton brushed aside a question about his tax affairs on Thursday and said winning his fourth Formula One title had yet to sink in as he is still in race mode.

The Mercedes driver has scarcely been out of the headlines since he won the championship in Mexico last month and his name was then mentioned in the “Paradise Papers”, a trove of leaked documents about offshore investments.

Back in the paddock at the Brazilian Grand Prix after a break with friends and family, Hamilton said he still had to pinch himself when he thought about the title.

“I guess the reason it’s not really sunk in is because I’ve kind of tried to stay in the zone, really,” he told reporters at Interlagos, which hosts Sunday’s penultimate race of the season.

“I’m still kind of in the same mental frame of mind, so it feels abnormal to back off at this point,” he added. “I have got these two races to go and I think this is a better time than ever to apply even more pressure, just because I can.”

Hamilton said his mobile phone had been swamped with some 300 congratulatory messages since he became the most successful British driver of all time.

“I had messages from so many people,” he said. “Super, superstars. Musicians, actors, it was kind of mind-blowing. I can’t believe they’ve taken the time.”

“It feels good walking into the paddock as a world champion. It feels like the first time. I don’t know why, but it feels so fresh and so new,” added the Briton, who won his first title in Brazil in 2008 with McLaren.

Less welcome was the media focus on his financial arrangements after a tax refund for his private jet was mentioned in leaked documents from prominent offshore law firm Appleby.

The documents relate to the investments of wealthy individuals and institutions ranging from U.S. Commerce Secretary Wilbur Ross, to Britain’s Queen Elizabeth and trading firm Glencore.

There has been no suggestion that Hamilton, who lives in Monaco, has done anything illegal. A statement earlier in the week said his affairs were managed by professional advisers and everything was above board.

“My team released a statement and l don’t have anything else to add to that,” he said on Thursday.

His focus instead had been on a break in the Caribbean and Peru, where he visited the ancient Inca citadel of Machu Picchu.

“I’ve come off with a huge amount of positivity from that week,” he said.