Bottas: I can’t put myself in a place of number two 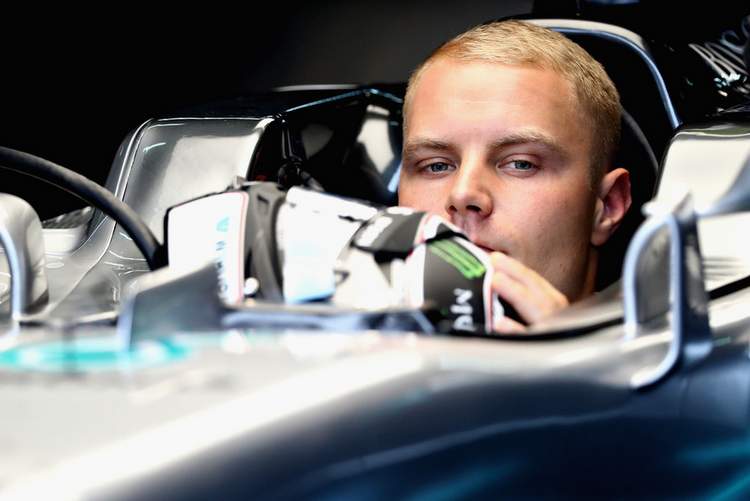 Mercedes driver Valtteri Bottas intends to take the initiative in his intra-team battle with teammate Lewis Hamilton next year and prove he deserves to be treated as an equal.

The Finn, who joined the team as an emergency replacement for 2016 Formula 1 world champion German Nico Rosberg in January this year, has committed to Mercedes for another year.

But he told reporters ahead of this weekend’s Brazilian Grand Prix that he has no intention of being seen as a No 2 driver to Hamilton, the four-time world champion who has already taken the 2017 title.

“Even though he is a really, really good driver and very consistent, I also need to believe in myself,” said Bottas. “I can’t put myself in a place of number two, otherwise I would rather stay at home.”

Bottas’s form has been under scrutiny as Mercedes battled to complete a fourth consecutive constructors’ championship and he fought to overhaul German Sebastian Vettel of Ferrari and take the runners-up spot in the driver standings.

In his maiden year with the team, Bottas has recorded his first Formula 1 wins and pole positions, but struggled for consistency and to match the form Hamilton in the latter half of the season.

The Briton  has been faster than Bottas in qualifying in 13 of the 18 races and has won nine times while Bottas has won only twice.

Bottas added, “This year I have learned massively and I want to see it as kind of a learning year for me with the team, but starting next year with the people I know it’s going to be quite different and I just need to go for it and learn from all the hard times.”