Lowe: Looked to me like Hamilton’s best season ever 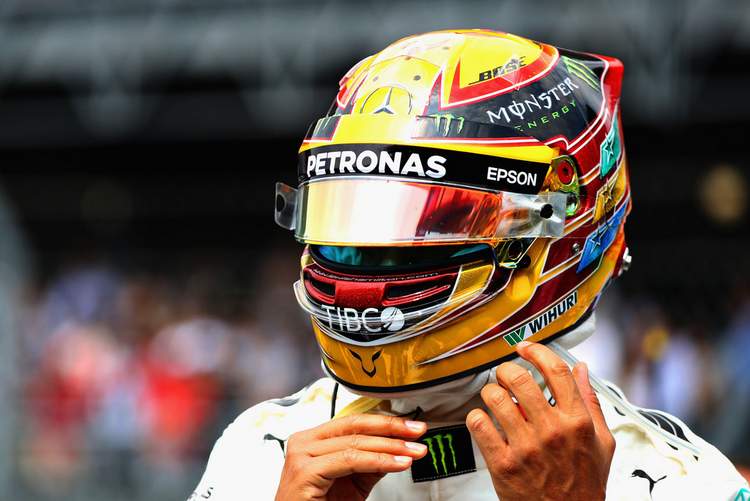 Williams tech chief Paddy Lowe knows a thing or two about Lewis Hamilton, he was in the same pit garage when the four times World Champion claimed three of his four titles, and believes that the Mercedes driver was at his very best this season.

Lowe worked with Hamilton in 2008 at McLaren when he won his first title then again at Mercedes and then again in 2014 and 2015 when the Briton took back-to-back titles.

Lowe told ESPN, “From the outside it looked to me like his best season ever. He drove really well every race, whether a good day or bad day, and he was always in there getting the points. He is a really, really worthy champion. He passed a number of waypoints on records this year, and with a fourth championship he is not done yet: he is one of the sport’s all-time greats.”

Hamilton’s consistency has at times been questioned, but in 2017 he has been in the points at every race and his campaign grew from strength to strength as the season progressed, to the point that he wrapped up the title with two races to go.

Lowe observed, “Lewis has been much more consistent — not that he was inconsistent before – but he has shown his highest level of consistency this year of all the years he has been driving in the sport. That has paid dividends to him to take this championship.

“It is not only that Lewis produces results. Before, even when he only got one world championship, he was still an incredibly exciting driver for the sport – arguably the most popular driver for the fanbase. The style with which he qualifies and races, it is always very exciting.

“His racecraft is probably unparalleled. It would have been great to see him race against the likes of [Ayrton] Senna. Michael [Schumacher] achieved fantastic records but his racecraft was not one of his greatest strengths, for example. Why people love Lewis is they love the way he races.”

Lowe suggests that losing the title fight last year to Silver Arrows teammate Nico Rosberg, triggered extra motivation in Hamilton, “I don’t want to read into his mind – all I know is that he lost the championship last year and that must have been quite annoying. So he probably took that on board and decided to learn from it.”

Big Question: Has Lewis got better this year?