Rosberg: Genetics are quite a big part of this 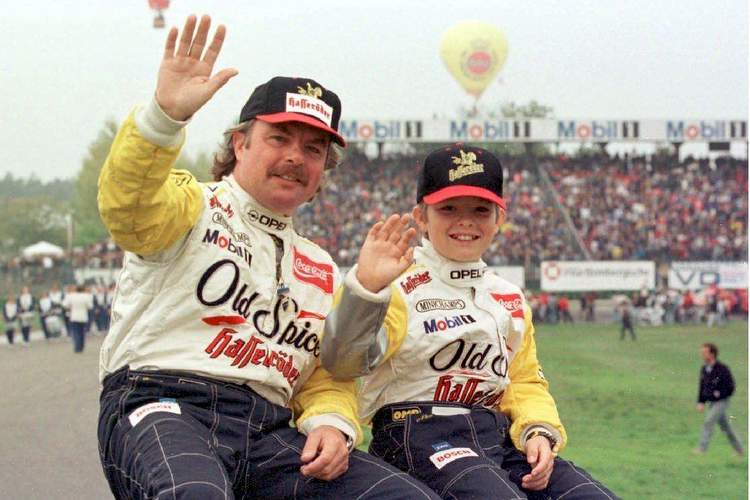 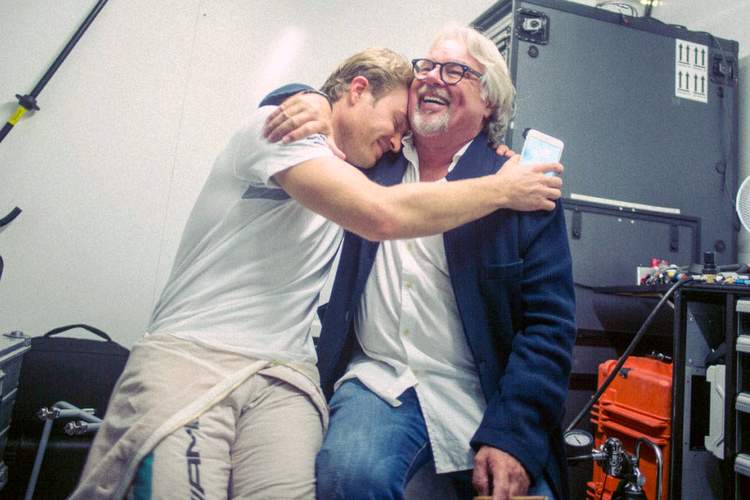 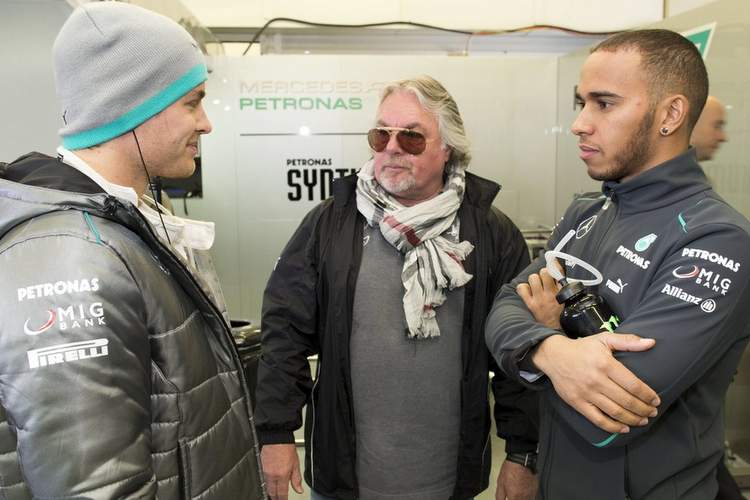 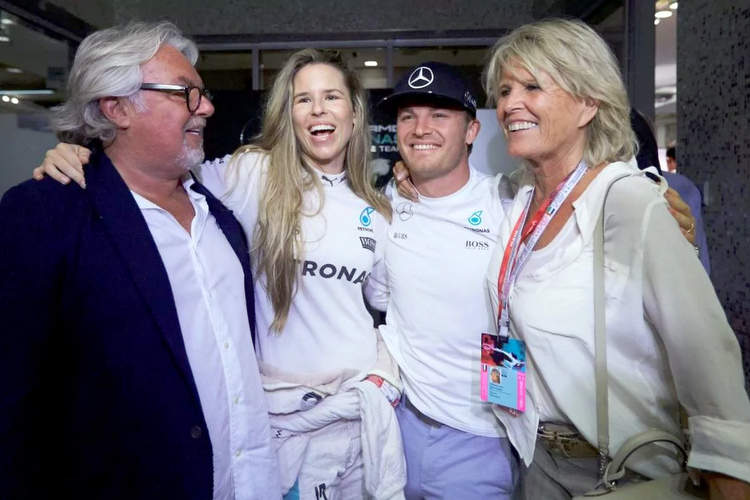 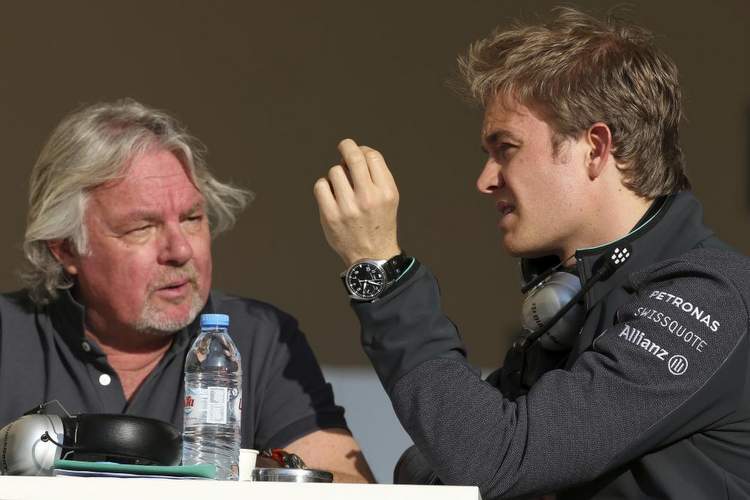 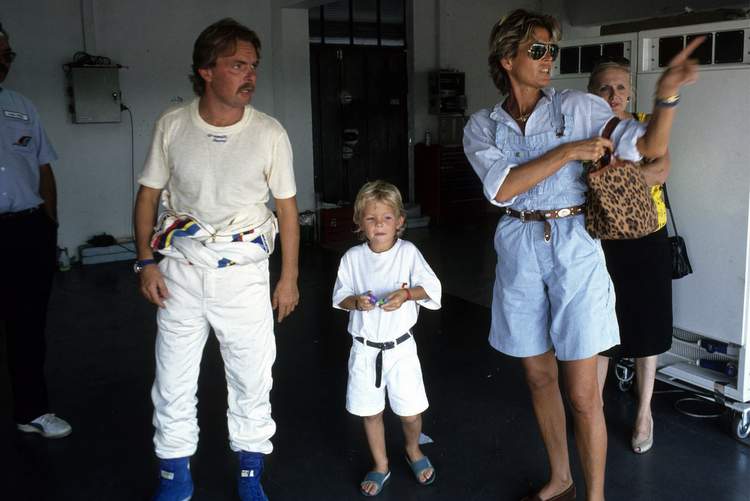 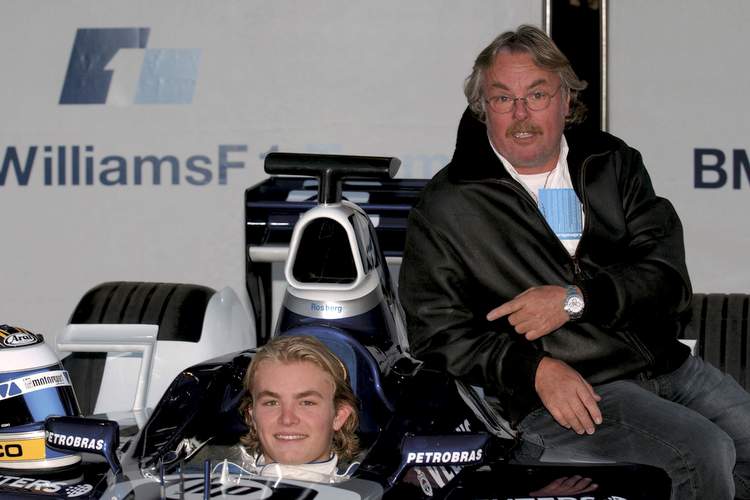 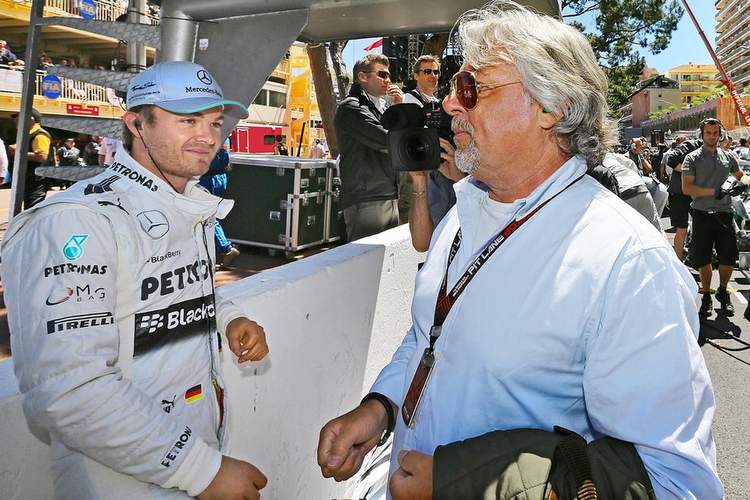 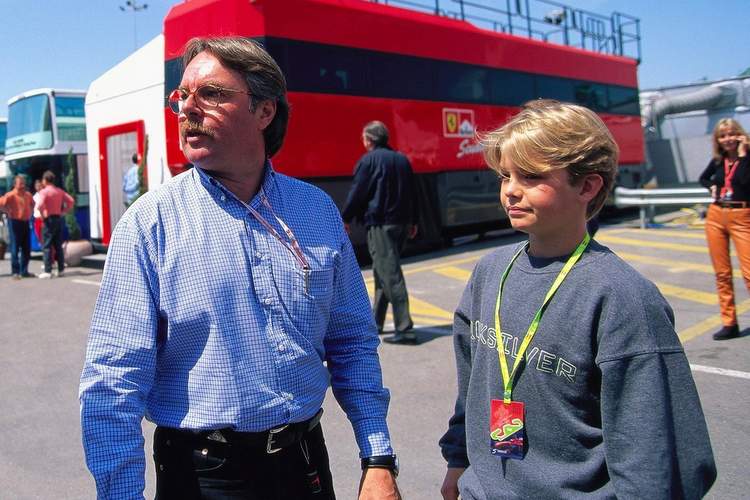 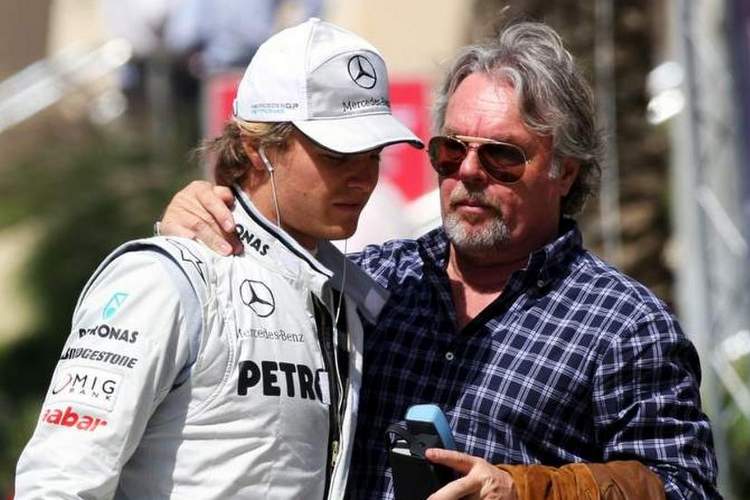 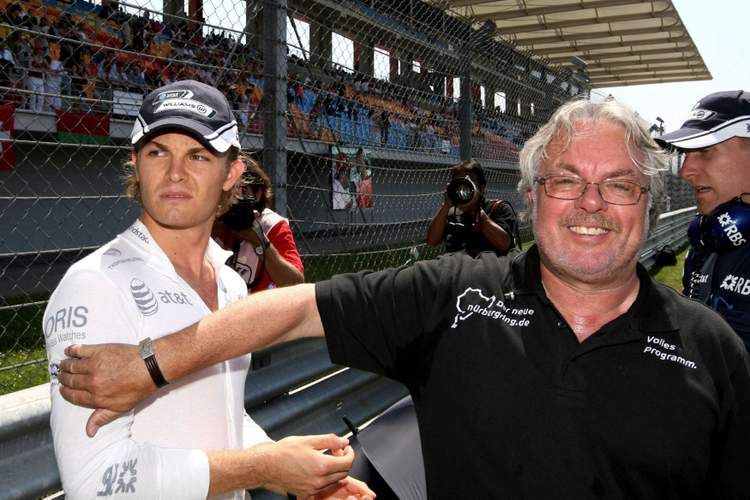 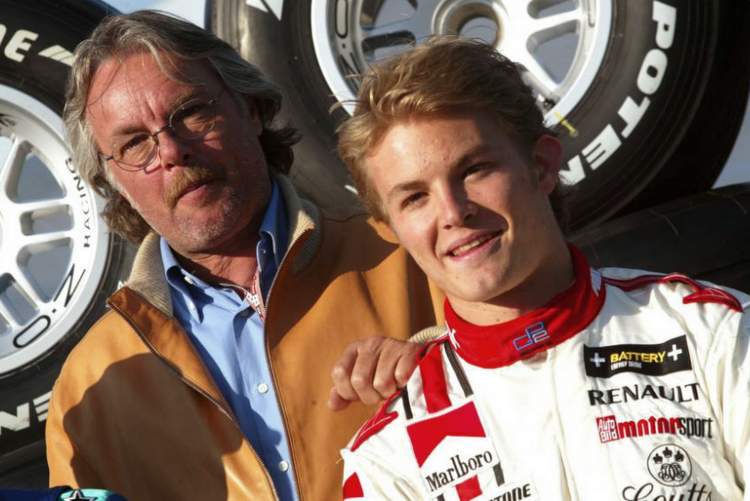 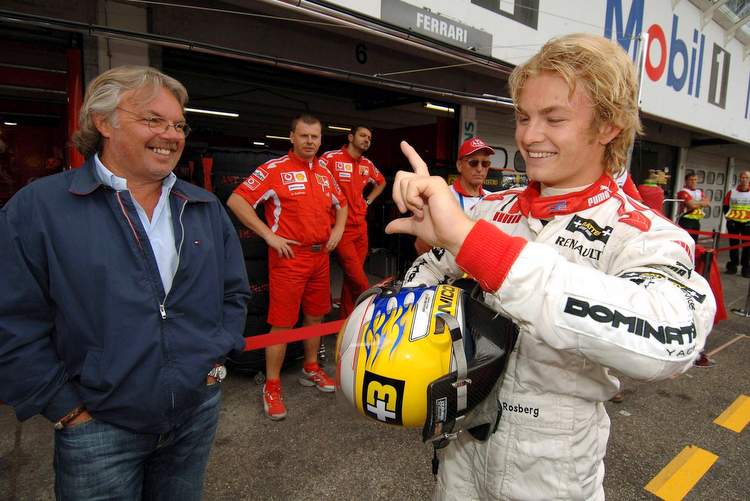 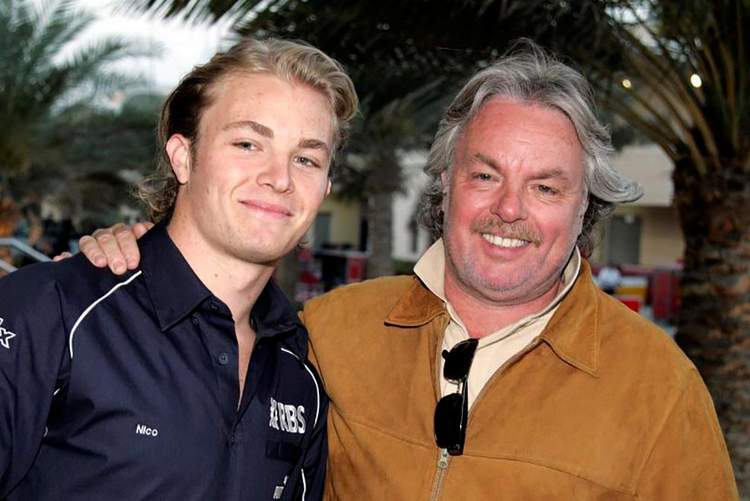 Retired 2016 Formula One world champion Nico Rosberg says genetics, mind management and being less self-enamoured than some of the other drivers all played a part in his success.

The German retired abruptly at the end of last season after beating Mercedes team mate Lewis Hamilton to the title and becoming the second son of a champion to win the championship.

“From my dad genetically inherited a natural gift to drive racing cars,” Rosberg, who is now looking at technology startup companies, told an event in London organised by Wired magazine.

“I’m a firm believer that genetics are quite a big part of this… I would probably say 66 percent genetics, 33 percent nurtured,” he added. “I would go to that extreme. In our sport it’s very clear…”

Referring to Red Bull’s Max Verstappen, whom he dubbed “the crazy Dutchman”, Rosberg cited the 20-year-old triple race winner as an example.

Hamilton, who became Britain’s most successful driver and a four times world champion in Mexico last Sunday, goes against that narrative, however, as someone with no family background in motor racing.

Without giving examples, Rosberg said many Formula 1 drivers had personality traits that were both a strength and weakness.

“The general Formula 1 driver is a big narcissist, in love with himself and he thinks he’s the best in the world and it’s always the other guy’s fault,” he said.

”That gives you a certain strength in this crazy environment where you are judged by millions of people every little moment but it’s also a weakness because you don’t question yourself as much.

“I was more on the other side, the more sensitive, less narcissistic. Questioning myself all the time, trying to improve step by step.”

Rosberg said he had to show total dedication to win the title. He hired a mental trainer and learned to simplify life, practising meditation to bring greater clarity and focus to his racing.

Big Question: Do genetics have anything to do with being a good F1 driver?