Stewart: A good sportsman should not expect a knighthood 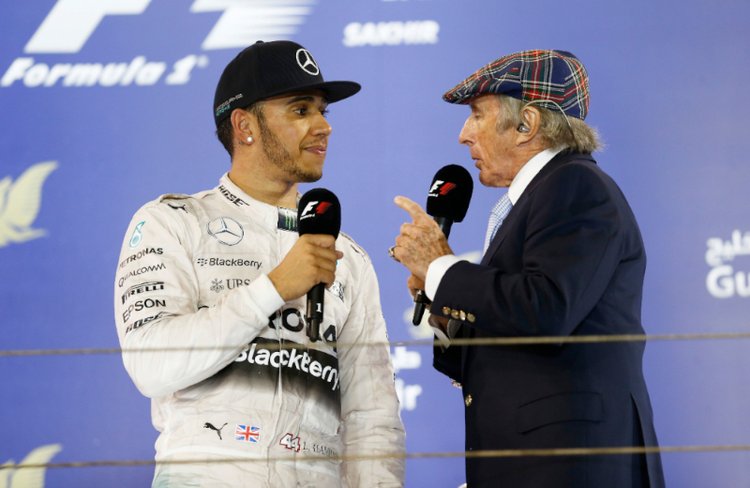 Speaking in the wake of calls for Hamilton to be named a knight, Stewart told the Daily Mail, “I don’t think anyone should expect it just because he is a good sportsman and has won a few sports events. I like to think it goes much deeper than that.”

The Scot retired from the sport at the end of 1973, but remained a staunch advocate of safety and an ambassador for several corporations involved in Formula 1 over the years.

He received his knighthood in 2001, and recalled the occasion, “Her Majesty the Queen is the greatest woman I have ever met in the world. I never felt overlooked before I received my knighthood. Actually, I didn’t feel I deserved it. I hope Lewis feels the same. When it came, it was a surprise and a delight.”

“There was a period when knighthoods were given out too spontaneously. For now, Lewis should take the trophies, the money and the public recognition that comes with success, and be proud of that.”

“He has not achieved that on his own. For example, Ron Dennis [the former McLaren chief who groomed Hamilton during his rise to F1] has not been knighted and without him there may not have been a Lewis.”

“Stirling Moss had to wait 40 years after retiring to receive his. I don’t think he had any regrets during all that time about not having one. It is wonderful he has it now and he justly deserves it. Graham Hill did not have a knighthood. Jim Clark did not get one.”

In the wake of Hamilton’s fourth title triumph Stewart acknowledged, “There’s no reason to assume Lewis won’t go even further and challenge Schumacher’s and Fangio’s records, and I wish him the very best of luck on that. He’s earned everything and deserves every recognition for winning four world championships.”

Hamilton finished ninth at the recent Mexican Grand Prix, which was enough to clinch the 2017 Formula 1 World Championship title, adding it to the his first which he won in 2008 as well as the two he won with Mercedes 2014 and 2015.

He is also the most successful Briton in Formula 1 history with 62 grand prix victories, and the all time pole position record holder with 72 top spot starts in his 206 races in Formula 1.