Alonso: I hope we can fight for the title next year 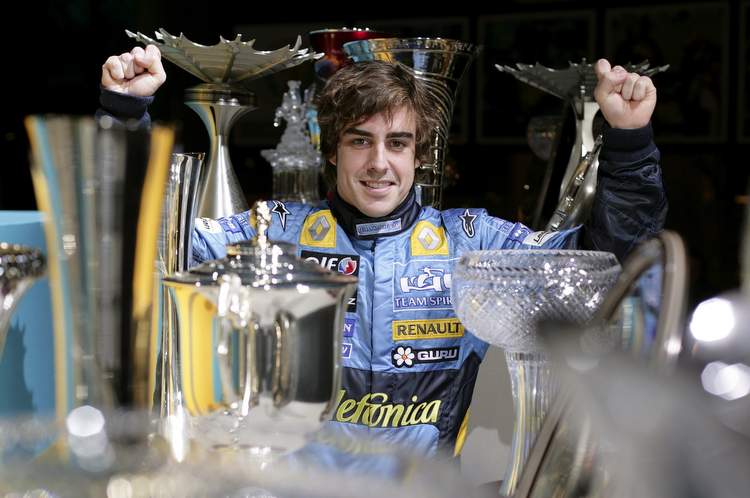 Fernando Alonso has only two more grand prix races with the problematic Honda power unit, next season he will have Renault power bolted to the back of his McLaren and he admits that he is seriously relishing the chance to test the new combination.

In an interview with radio Cadena Ser, Alonso said, “I cannot wait to test the Renault power unit. Our situation has been very frustrating and has taken a lot of patience. But I think I will be very competitive next year. Because we have seen in Mexico that Max Verstappen had a great race with a Renault engine.”

While Verstappen indeed ran away with the race, winning by a comfortable margin, three other Renault powered cars broke down due to engine problems during the course of the race at Autodromo Hermanos Rodriguez.

Also important to highlight is the fact that Red Bull have a very handy chassis, and the difference between them and the Renault works team on track is vast.

Asked if McLaren can match the success of Red Bull with Renault power, Alonso replied, “Hard to say, because we cannot compare. But I have a good feeling. The engine looks very good from the outside. And we’ve introduced some aerodynamic advancements in the last few races that worked well. So we have all the ingredients for a successful 2018 season.”

It is over a decade since Alonso won his two F1 world championship titles, but that only serves to inspire the 36 year old, “I hope we can fight for the title with Lewis Hamilton next year.”

“Can I get four titles like Hamilton and Sebastian Vettel? I will definitely try. I hope that I can fight with them on equal terms. Of course I have not won a title since 2006. But I think with the right material I could have won four or even five titles,” added Alonso.