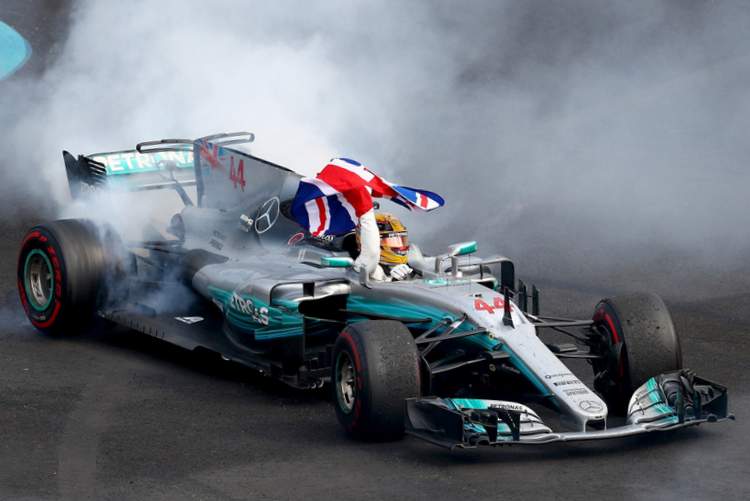 Lewis Hamilton won his fourth Formula 1 World Championship with a ninth-place finish at the Mexican Grand Prix in a race won by Red Bull’s Max Verstappen.

Hamilton had to overcome first-lap chaos when his Mercedes was bumped by title rival Sebastian Vettel of Ferrari. Hamilton got a tire puncture and Vettel had wing damage. Both had to stop immediately for repairs.

That left both in a furious bid to catch up as Verstappen sped away to victory. Vettel finished fourth but had to win or finish second to push the title chase to the last two races in Brazil and Abu Dhabi.

Minutes after the race Hamilton, clearly emotional and understandably dazed, said, “It was a horrible way to do it to be honest, but what could I do?”

“I told you I wasn’t going to easy at Turn 1. I don’t think I was too aggressive. I put my car in the perfect position and I left a lot of space for the car behind. “Still I rise. I kept going and kept coming back.”

“I need to say a big thank you to all the guys back at Bricksworth and Brackley, thank you so much for all your hard work. Winning the constructors’ championship this year was already a huge feat but helping me achieve this incredible accomplishment, I’m just so grateful.

“I try to not leave any stone unturned. It’s the philosophy the whole team has had. As a driver you try and raise the bar and today was the most unsual…being 40 seconds behind is horrible like being in no man’s land.

“I just had to keep thinking forwards. I had no idea what was going to happen to the championship, I was just thinking about getting further up and catching and getting involved in the race. Trying to get past people was a disaster.

“I feel you should take things one day at a time. I’m really happy with this fourth. I’m going to have to take some time to really think about it but I’m proud of the flag and everyone who represents it. I hope those that are watching are happy with this year’s result and I’ll continue to rise it as high as I can.”

“I remember growing up in Stevenage and one day dreaming of being in Formula 1. Here we are 25 years later and four-time world champion.”

“A big thank you to all the fans, thank you for all your continued support, your messages. You guys inspire me just as much as you say I inspire you. Keep pushing whatever you are going through in your life. Don’t ever give up.”

“I hope I stand as a testament to that because there has been so much thrown at me in my life but I keep going and that’s thanks to you guys. Thank you very much Team LH, we win and we lose together,” added Hamilton. 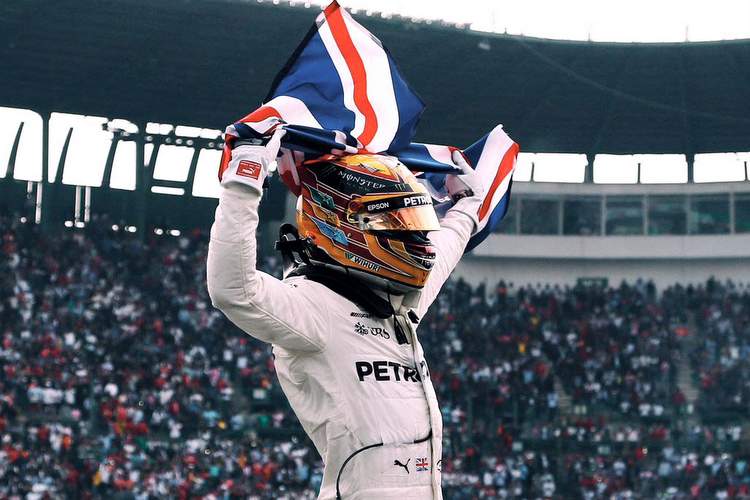