Grand Prix is return to normality for Mexico after earthquakes 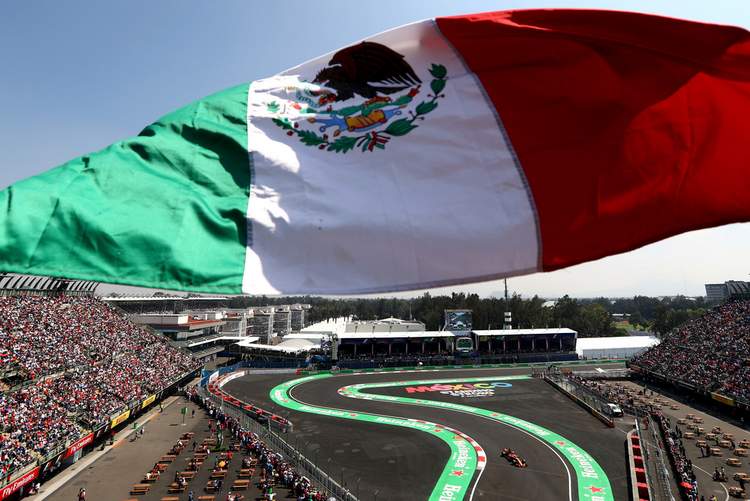 Mexican Grand Prix organisers say Sunday’s race marks a return to normality after last month’s devastating earthquakes, with tickets sold out and a crowd of 320,000 expected during the course of the weekend.

The Autodromo Hermanos Rodriguez circuit escaped any damage but there had been fears fans might stay away, with hotel bookings slumping in the immediate aftermath.

“Everyone was asking ‘How are the people going to react?’ So I think this weekend officially becomes the coming back to normality. And that’s the whole idea,” GP president Alejandro Soberon told reporters.

Soberon said Formula 1 and grand prix organisers were donating around $500,000 to fund 600 temporary classrooms in the southern states of Oaxaca and Chiapas to get 9,000 affected children back to school.

Fans attending the race, which should see Lewis Hamilton clinch his fourth world title, are asked to stand and raise a clenched fist during lap 19 of the race as a sign of support and solidarity.

The second quake hit Mexico City harder and rescuers raised clenched fists to call for silence while they searched for survivors. The gesture also embodies the idea of “Fuerza Mexico”.

The race coincides with Mexico’s annual Day of the Dead festivities, which has become a big draw for international visitors.