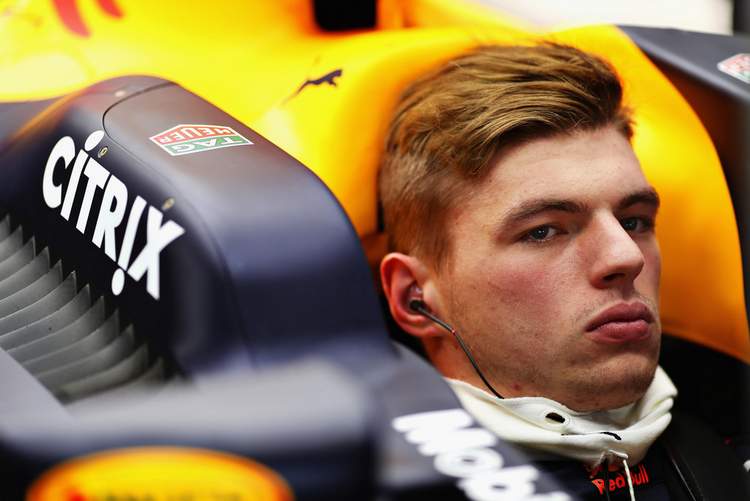 After qualifying for the Mexican Grand Prix, Max Verstappen was adamant that he did not impeded Mercedes driver Valtteri Bottas during Q3 and race the stewards agreed with him after investigating the incident.

After the session at Autodromo Hermanos Rodriguez stewards summoned both drivers to race control and after a hearing, which included a review of the available footage, they deemed that no further action was required.

The race officials released the following statement: “The Stewards examined multiple angles of video evidence and radio calls to car 33, and heard from Max Verstappen, the driver of car 33, Valtteri Bottas, the driver of car 77 and the team representatives.”

“The driver of car 33 was clearly aware from the team radio and using his mirrors that car 77 was approaching on a hot lap. He moved from the racing line on the exit of turn 12 to avoid impeding car 77.”

“The driver of car 33 did move slowly from the racing line which could have affected car 77, but the stewards do not consider this as impeding.”

Mercedes accused Verstappen of “dawdling’ on the racing line as Bottas cam upon him on a flying lap.

Bottas told reporters, “I was on my lap and could see he was going quite slowly. He compromised my line a little bit for Turn 13 and definitely ruined my lap.”

But Verstappen insisted he did no wrong and claimed he moved over accordingly, before the hearing he said, “There is no incident for me. It’s his own problem if he out-brakes himself in the next corner. I was on the inside, I did not hold him up so you can say what you want.”

“[I saw him] and that’s why I moved to the inside and I was already past the point where you go to the right, so yeah I don’t see an incident,” added the 20 year old Dutchman.

Verstappen narrowly missed out on his first Formula 1 pole position start to add to his two wins.