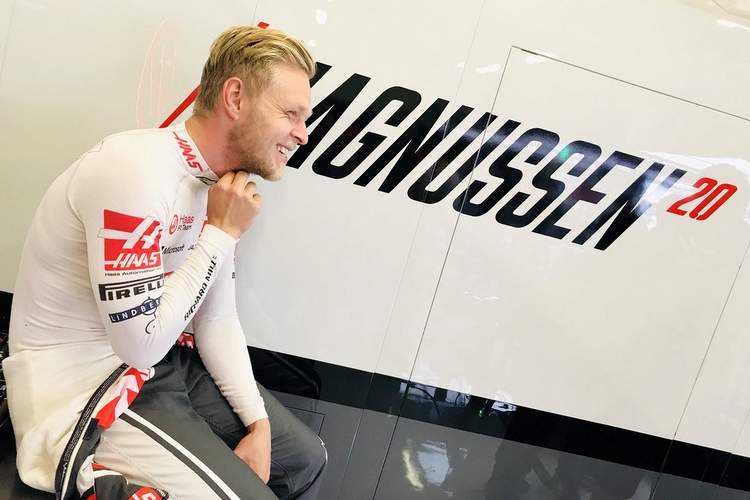 Race stewards said in a statement on Friday that Magnussen, who took part in practice, had been granted permission to miss the evening driver’s briefing due to an “ongoing medical condition.”

“The FIA Medical Delegate will assess the condition of the driver in advance of P3 (third practice) tomorrow,” the statement added.

Haas principal Guenther Steiner told reporters that the driver had returned to the team hotel but expected to take part in qualifying and the race.

“He’s actually feeling a lot better,” he said. “But we wanted to get him back to the hotel so he rests, and also that he doesn’t give it to everyone.”

The Dane was 17th fastest in second practice.

Haas have Italian Antonio Giovinazzi, who took part in first practice on Friday, as reserve driver but Steiner was confident he would not be needed.