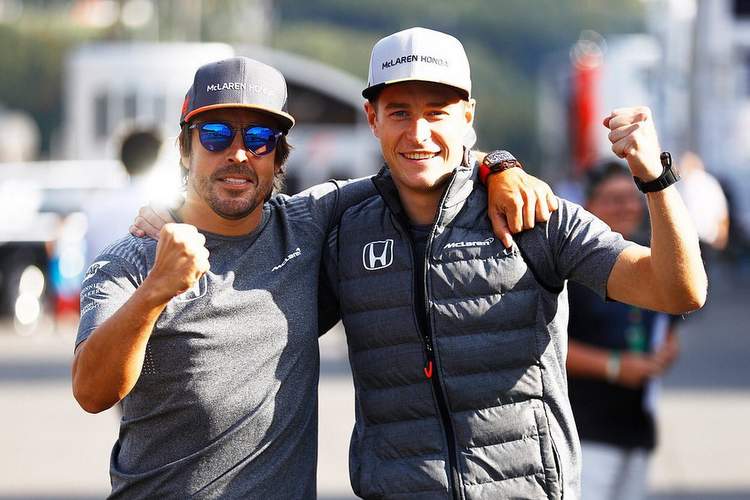 “Unfortunately I think we will have to change the engine again,” double Formula One world champion Alonso told reporters at the Autodromo Hermanos Rodriguez circuit on Thursday.

“We will start at the back. Probably this circuit is not the preferred one for our package anyway so we expect not to be super-competitive here.

“Maybe it is the best place to take the penalty and hopefully invest in Brazil and Abu Dhabi with this new engine,” added the Spaniard, who expected a complete swap of power unit components.

Former champions McLaren are ninth in the championship and 20 points adrift of eighth-placed Haas with three races remaining.

Their season has been beset by reliability problems with the Honda engines, triggering the decision to switch to Renault power next year.

“We’re taking some engine penalties this weekend, because we know it’s a tricky weekend for us,” Vandoorne told reporters. “I think for me it will be the full package, so 35 places.

“To be honest, I know how to deal with these situations now,” added the Belgian.