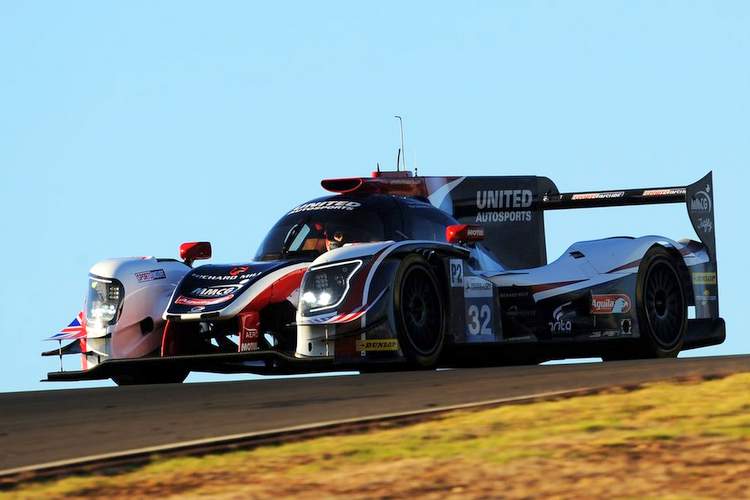 Confirming we reported earlier in the week McLaren’s Fernando Alonso will compete in next January’s Daytona 24 Hours sportscar race as preparation for an eventual tilt at Le Mans.

Alonso, a double Formula 1 world champion who is competing in this weekend’s Mexican Grand Prix, made a big impression last May when he entered the Indianapolis 500 and led for 27 laps.

He has set his sights on becoming only the second driver, after Briton Graham Hill, to win motorsport’s Triple Crown.

That entails winning the Formula 1 title, or Monaco Grand Prix according to other interpretations, as well as Indianapolis and Le Mans.

“The Daytona 24 Hours is the most iconic U.S. endurance race and one of the world’s great races. Everyone knows it,” said the Spaniard.

”It’s not part of the Triple Crown but, as I have always said, my aim is to be a complete driver and this experience will help me in the preparation for any other endurance race I might take part in.

“I am excited to go back and race in America,” he added. “After the great time I had during the month of May for the Indy 500, I am looking forward to taking part in another legendary race that will bring back all those amazing sensations that US fans gave me.”

Daytona comes before the start of Formula One’s pre-season testing when drivers are mostly working on physical preparation for the year ahead.

Le Mans, on June 16-17, does not clash with any grand prix – unlike Indianapolis which is on the same weekend as the showcase Monaco race and word is that the foray may be a prelude to a Toyota drive at the legendary 24 Hours  endurance race

Daytona, in Florida, will be the first time the Spaniard has raced a prototype sportscar.