How Hamilton can claim his fourth F1 title in Mexico 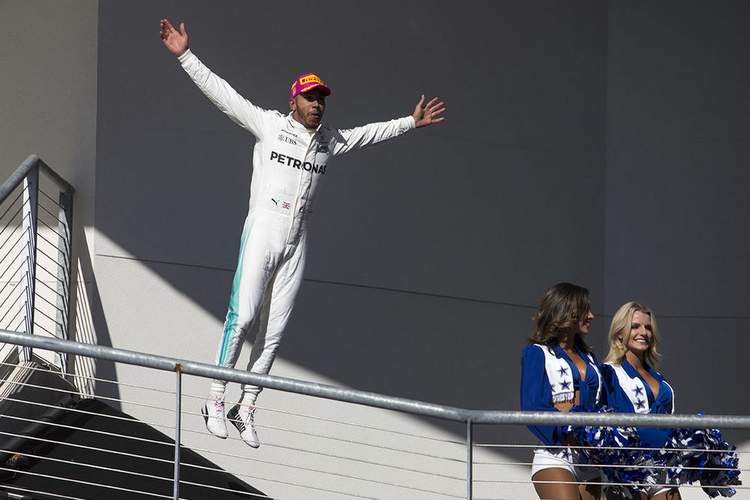 Lewis Hamilton is on the brink of becoming the first British racing driver to win four Formula 1 world championships, and only the fifth driver to have ever bagged a quartet of titles.

The following details how he can do it in Mexico this weekend:

The Mercedes driver is 66 points clear of Ferrari’s Sebastian Vettel, with a maximum of 75 points still to be won from the three remaining races.

Vettel needs to score 17 points more than Hamilton on Sunday to keep the title fight alive into the penultimate race of the season in Brazil two weeks down the road.