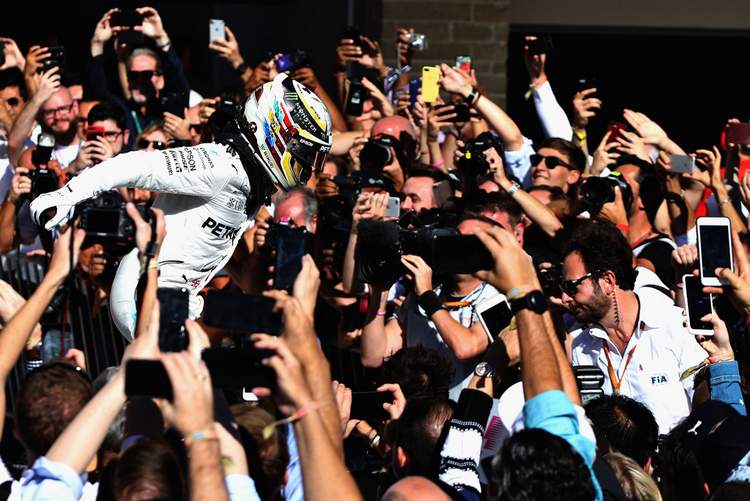 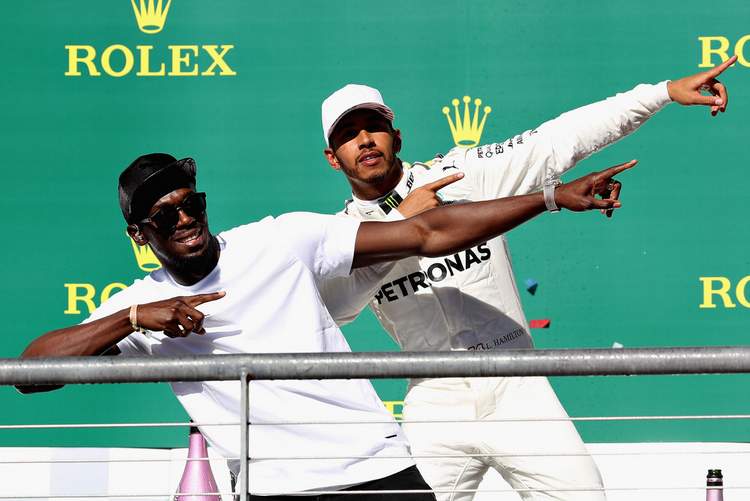 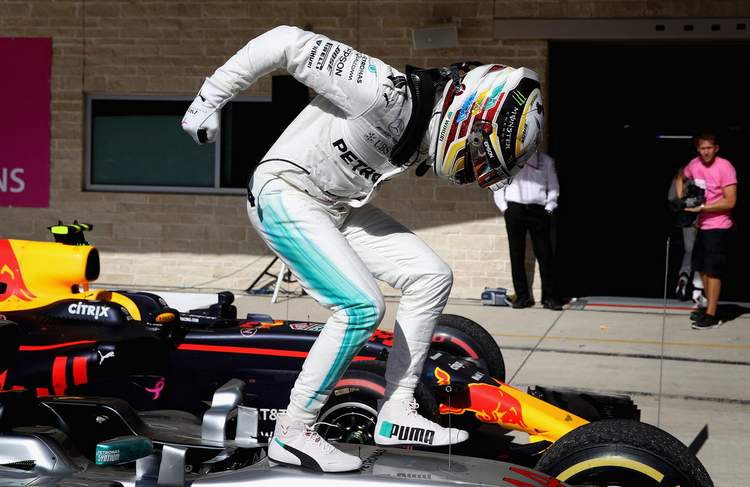 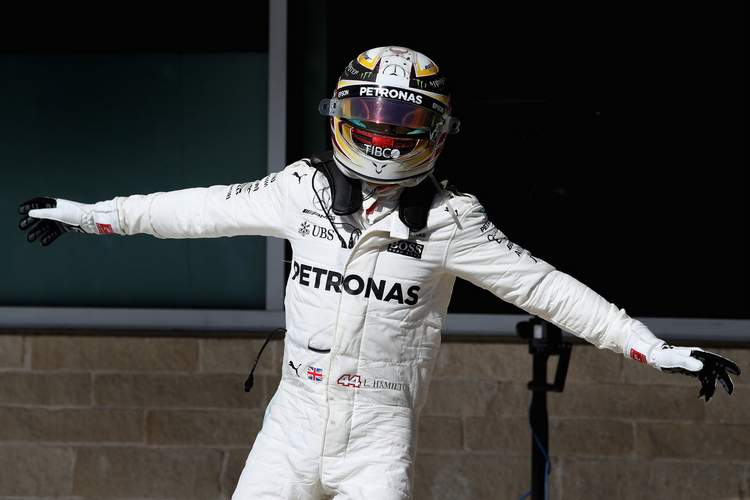 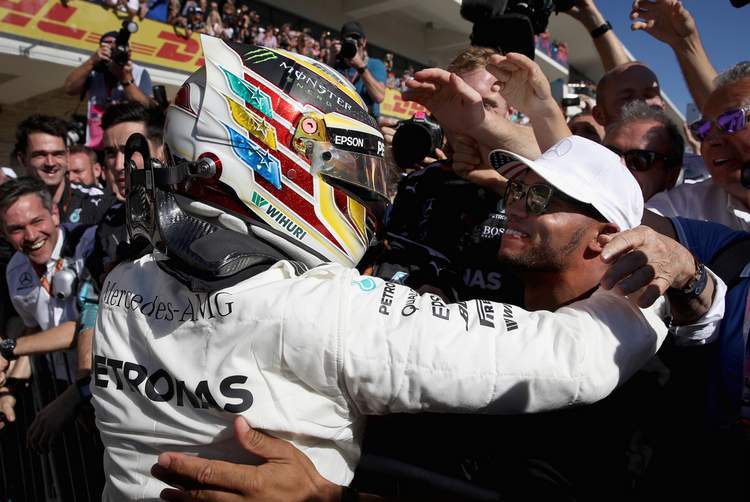 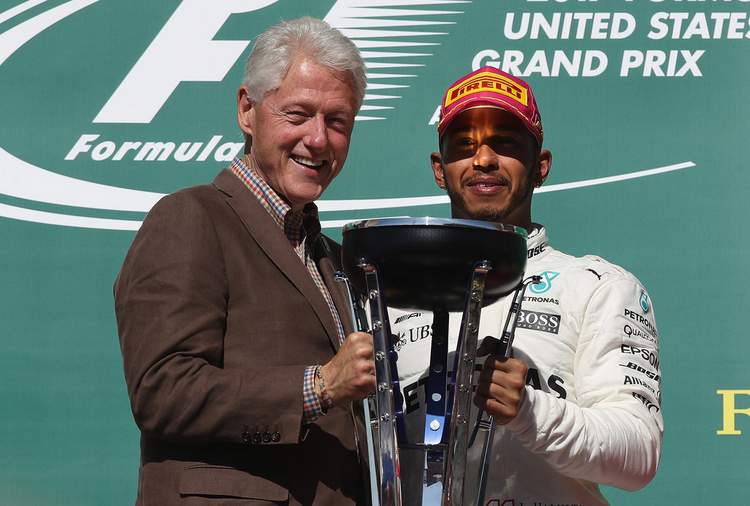 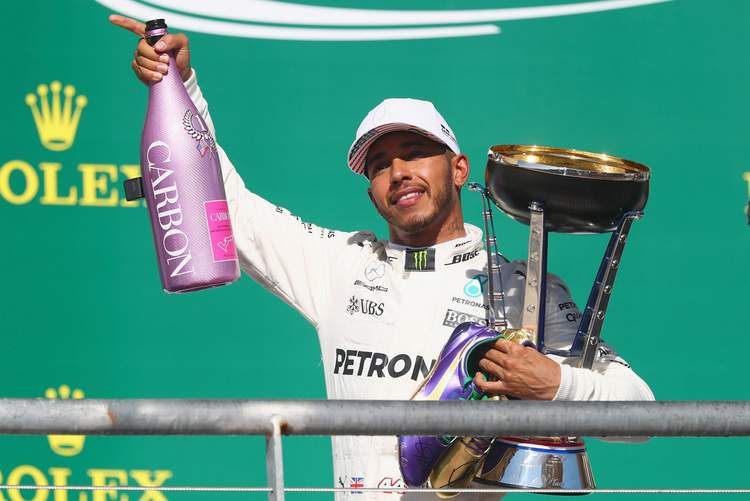 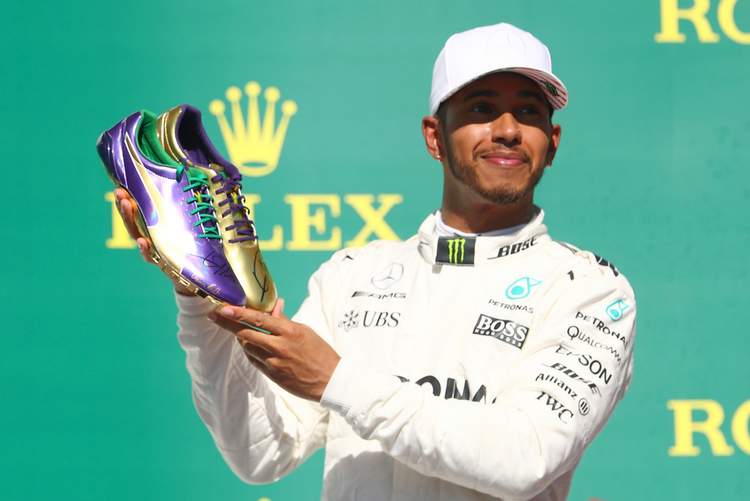 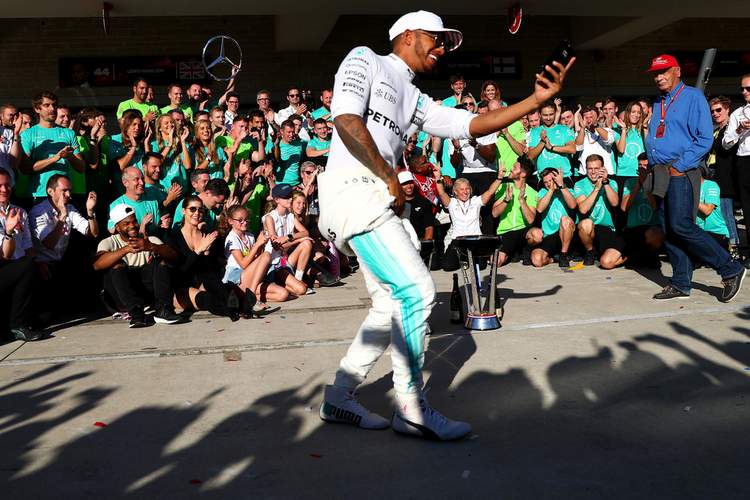 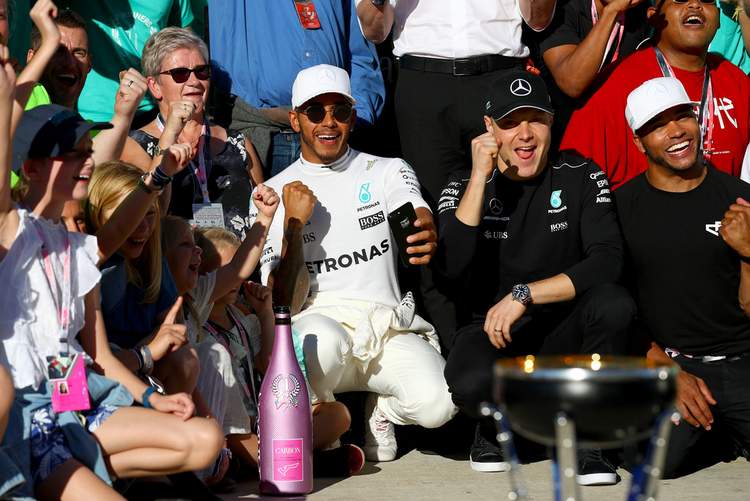 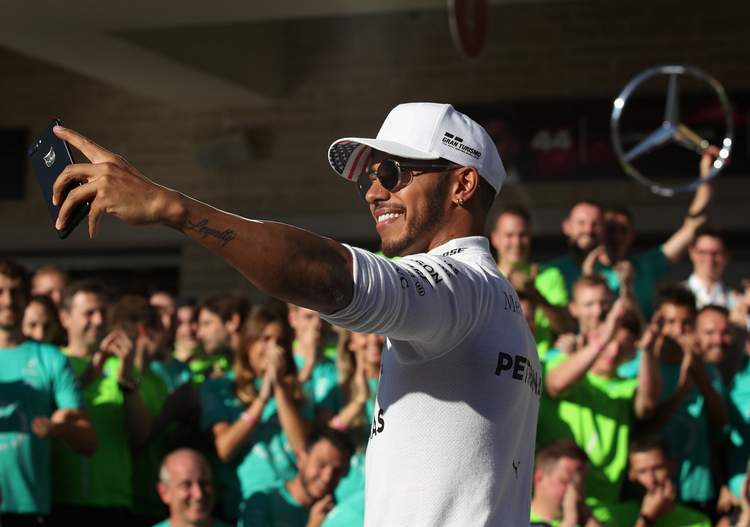 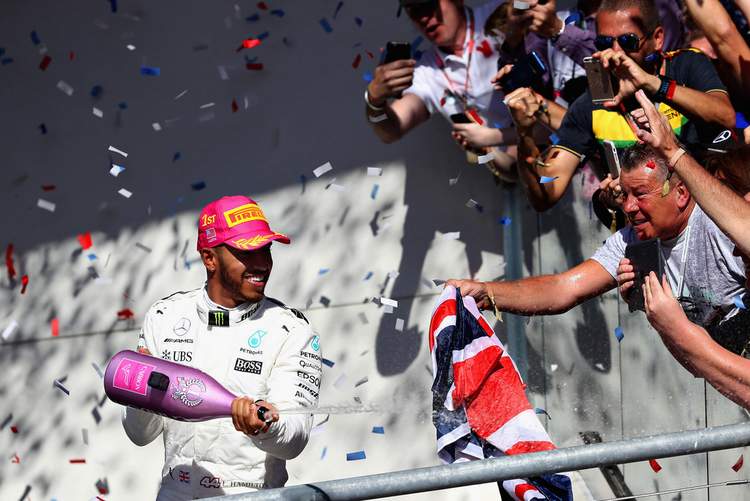 Mercedes driver Lewis Hamilton can almost hear the fat lady clearing her throat, even if Ferrari’s Sebastian Vettel managed to prevent her from singing after the United States Grand Prix at Circuit of the Americas.

The Briton’s German rival had reminded reporters before the race that his tenuous title hopes were not over until the operatic diva had sung, as the popular saying goes.

If Vettel succeeded in keeping her quiet for another weekend, by finishing second while Hamilton won the race from pole position for Mercedes, it was merely to delay the inevitable.

Mercedes still clinched their fourth successive constructors’s title and next Sunday’s Mexican Grand Prix should wrap up the other one, no doubt with a full Mariachi band trumpeting away in the background, with two races to spare.

“We can see the fat lady back stage preparing,” quipped Mercedes team boss Toto Wolff after Hamilton went 66 points clear of Vettel with his fifth win in six visits to the Texas track.

Hamilton need now score only nine points, a fifth place will do, to become Britain’s first four-time world champion, even if Vettel wins.

If he had arrived in Austin with one hand metaphorically on the title trophy, the 32-year-old has tightened his grip considerably – eight fingers and one thumb seemed to be the general consensus.

“Shoot, it’s getting close! That does sound good,” he acknowledged, while refusing to let his mind run away with the situation.

“There’s still three races to go. In my mind, I’ve still got three races to win. Still a lot of points available,” he said. “So I don’t think until it’s ever properly done and sealed you can ever get ahead of yourself.”

That said, he won in Mexico last year and has been imperious since the August break, winning five of the six races while Ferrari imploded.

Sunday, with family watching as former US president Bill Clinton handed over the race winner’s trophy and Olympic sprint champion Usain Bolt conducted the podium interviews, was an afternoon for the album.

It had started with Hamilton giving the great Jamaican a taxi ride to remember around the track, continued with a showbiz entry to the grid and ended with the pair of them adapting Bolt’s trademark pose on the podium.