Verstappen: I was very angry with myself 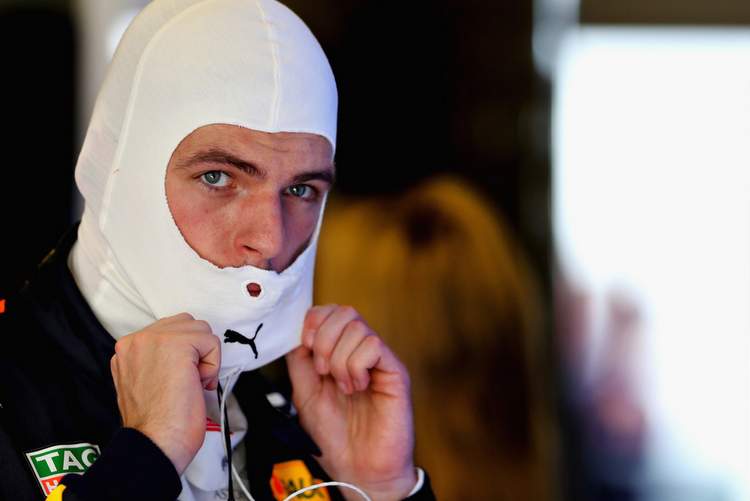 Thanks to engine penalties Max Verstappen was always destined to start the United States Grand Prix from the wrong side of the grid, but this did not deter the Red Bull driver from giving it his best shot in qualifying but admits he was angry when he made a mistake on his hit lap.

“But it’s less painful when you know you had to start at the back, but it’s still not great. I was really surprised. Everything was going well but in Turns 7, 8 and 9 I was faster in Q1 than in Q3. So that’s not what you want.”

“I was surprised because the whole year qualifying has been really good. Today everything was looking really good again, but when you make two crucial mistakes in such corners you can’t do a good lap time. But I was still surprised that I was that close to P3.”

“Afterwards, looking at it, more than P3 was possible. I think I could have been mixing it with Sebastian for P2, which is really positive because taking into consideration what we lose on the straights, I think it’s a very good sign again that the car is fast,” added Verstappen.