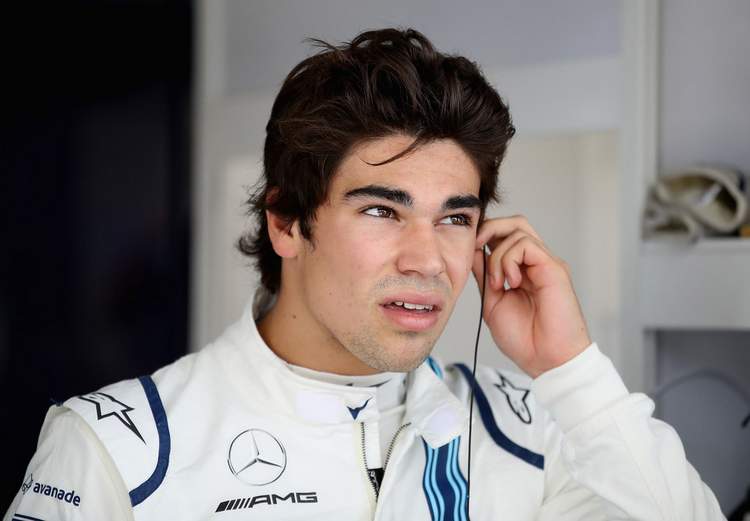 It was arguably the scariest moment during qualifying, for United States Grand Prix, when Haas driver Romain Grosjean had to take avoiding action when, at speed and on a hot lap, he came up on the dawdling Williams of Lance Stroll.

During Q1 at Turn 19, Stroll suddenly swerved to his right when he realised that he was impeding Grosjean, but in that split second the Haas also veered right off the track, narrowly missing the Williams.

The FIA race stewards accepted that Stroll did what he could to avoid a collision, nevertheless they deemed it “potentially a very dangerous situation” and said the Williams team should have done more to warn their driver of Grosjean’s approach.

Stroll received a three-place grid penalty and one penalty point added to his super licence for the incident. Haas driver Kevin Magnussen was also penalised for a separate incident during qualifying.

Stroll was involved in an incident at the end of the Malaysian Grand Prix during the slow down lap, when his Williams was slammed in the rear by Sebastian Vettel’s Ferrari.