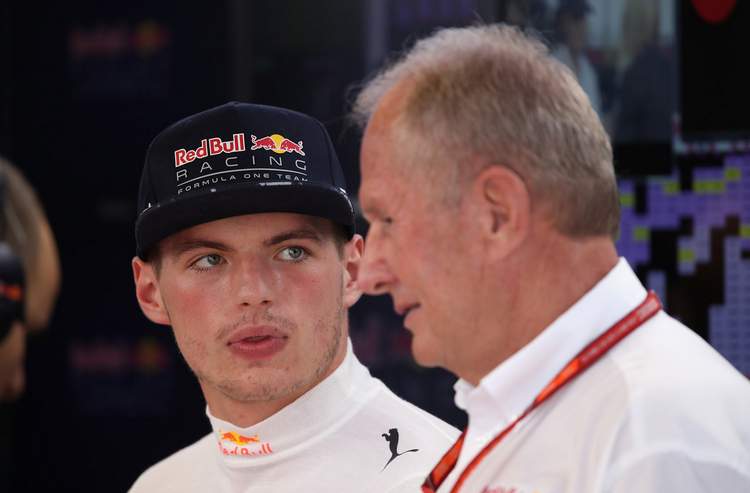 No matter where he qualifies Max Verstappen will start towards the back of the United States Grand Prix grid after becoming the fourth driver to take a penalty for engine changes at Circuit of the Americas.

The Red Bull driver takes a mandatory a 15-place grid drop for the use of a sixth engine and MGU-H this season.

Verstappen is not alone in being demoted, as others set for a similar fate are: Renault’s Nico Hulkenberg (20 places), McLaren’s Stoffel Vandoorne (five places) and Toro Rosso debutant Brendon Hartley (25 places).

Verstappen has endured a season dogged with bad luck, but of late has had a break from misfortune and as a result has been on the podium in the last two races, having won in Malaysia and finishing second in Japan last time out.