Horner: Max is in the best place in F1 to build a team around him 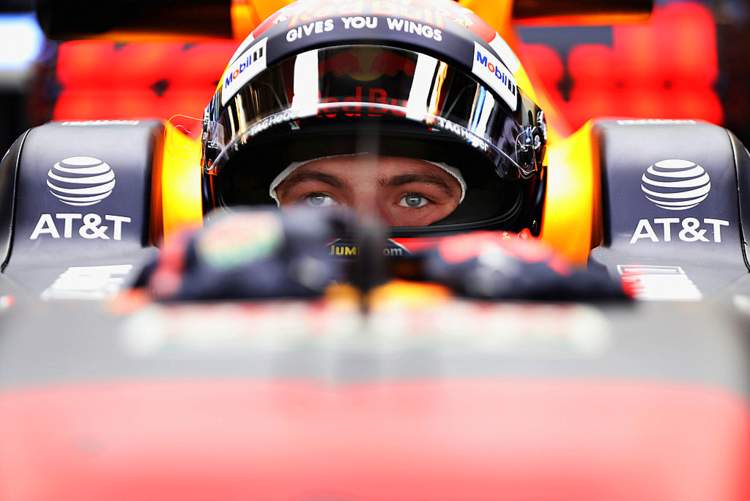 Red Bull F1 chief Christian Horner could hardly contain his exctitment shortly after the team confirmed they had re-signed Max Verstappen on a new three-year contract.

The 20-year-old Dutchman will stay with the team until 2020 after agreeing a deal that delighted Red Bull and ended widespread speculation about his future.

“He’s in the best place in the sport to build a team around him,” said Horner, who said he hoped also to retain Daniel Ricciardo.

Both drivers have been linked with moves to Ferrari and Mercedes. But Horner was happy to sweep that speculation aside by re-signing the sport’s hottest young driver.

“What Max has seen this year is the strength in depth in the team, its ability to develop and ability to dig itself out of an issue where we started the year.

“It’s been a character-building year for him, but he feels very comfortable in the environment and he’s enjoying racing within the team. He sees the commitment that is there for the future.”

Many paddock observers believe the retention of Verstappen made clear that Red Bull intend to make him the focal point for their future plans just as rivals Mercedes and Ferrari have done with Lewis Hamilton and Sebastian Vettel.

Ricciardo’s current contract ends in 2018 and he too is an attractive prospect for the two big teams should he become available at the end of next season.

“We’ve spoken with Daniel,” said Horner. “It’s very clear we want to do exactly the same with him. There was a window of discussion that took place with Max and obviously our objective is to retain the two drivers and hopefully we will be able to achieve that until 2020.”

Big Question: Has Max done the right thing to commit to Red Bull until 2020?