Hartley: I tried to not over-think it 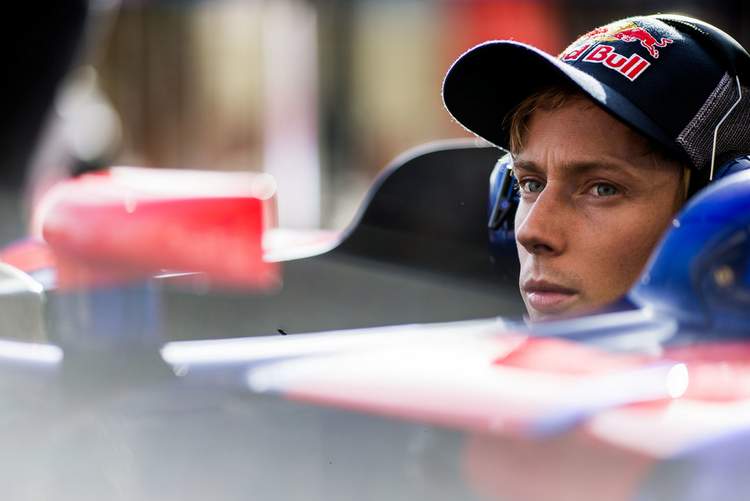 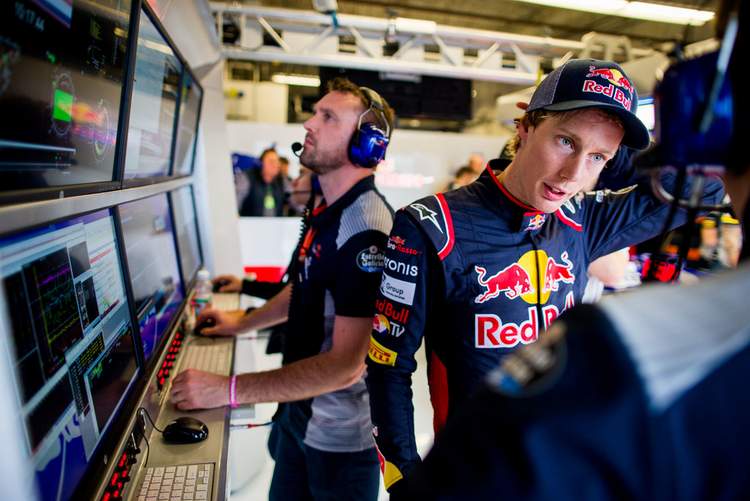 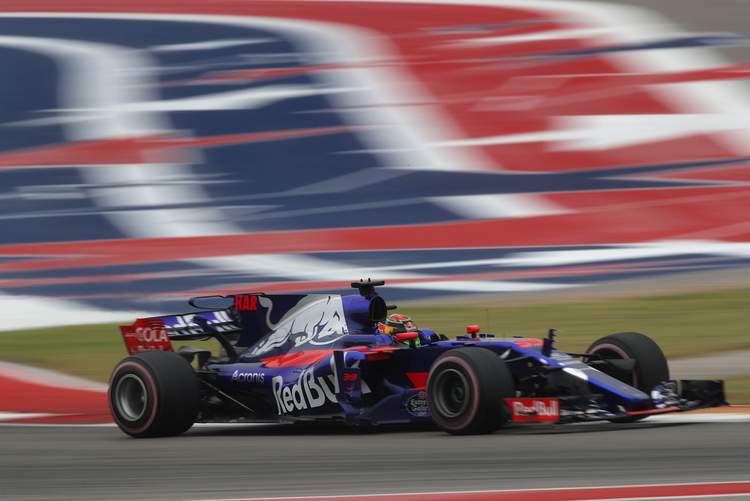 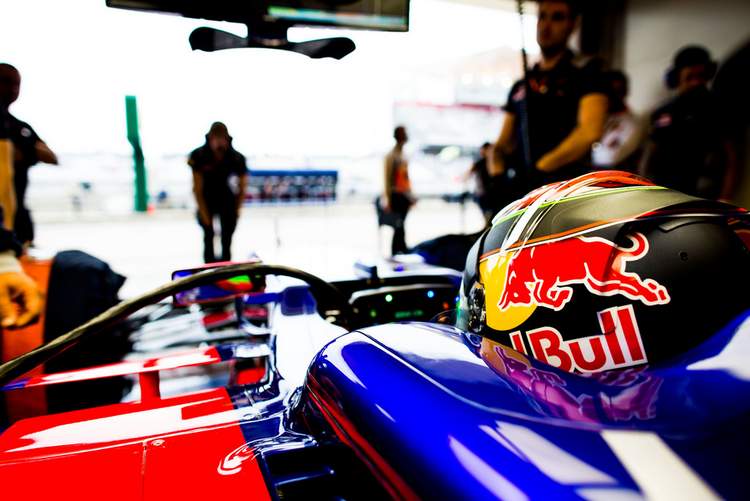 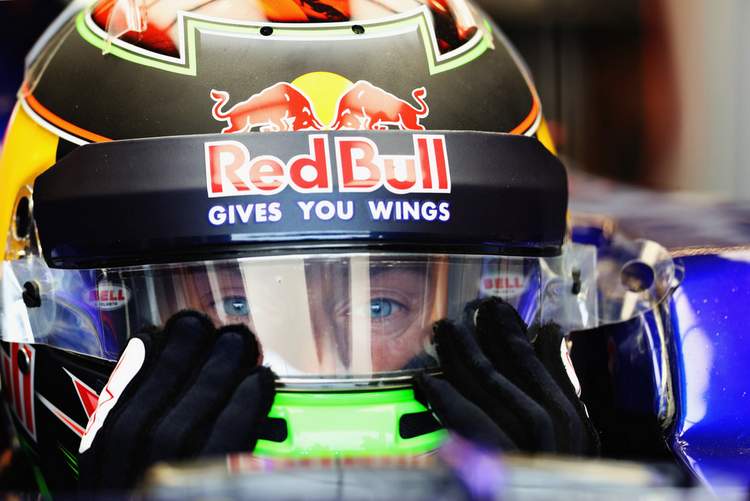 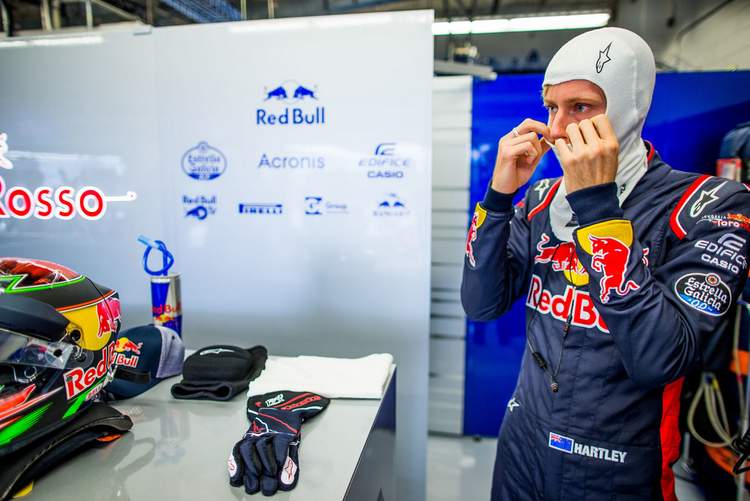 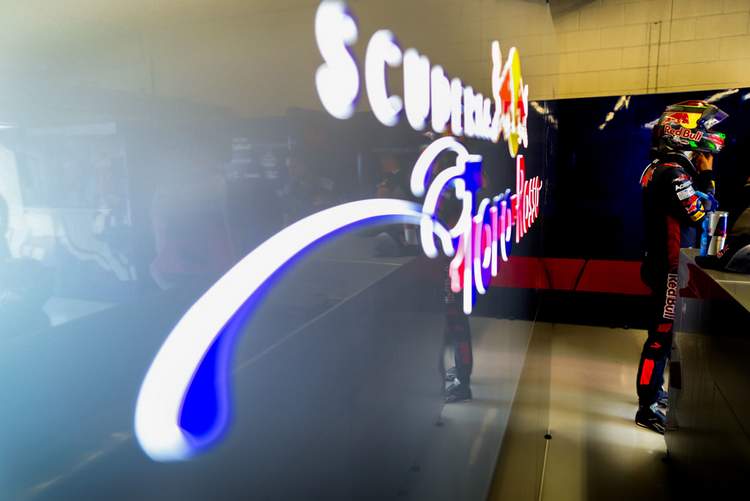 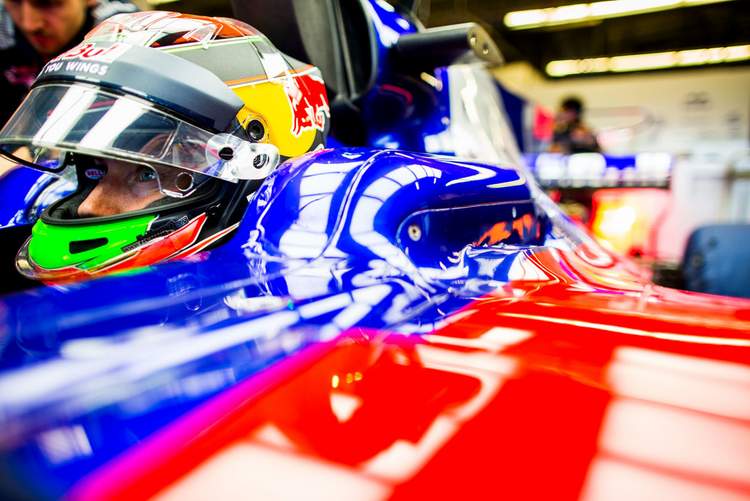 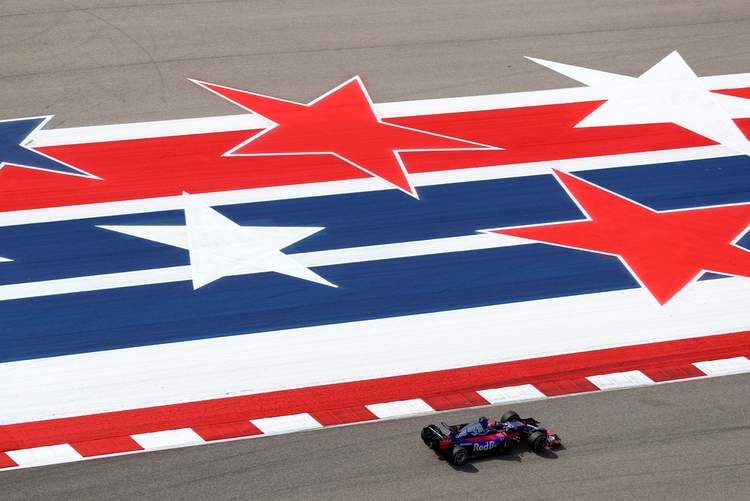 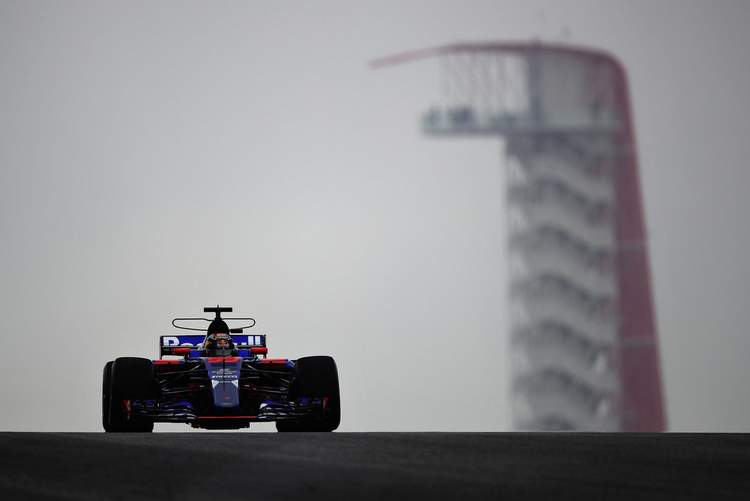 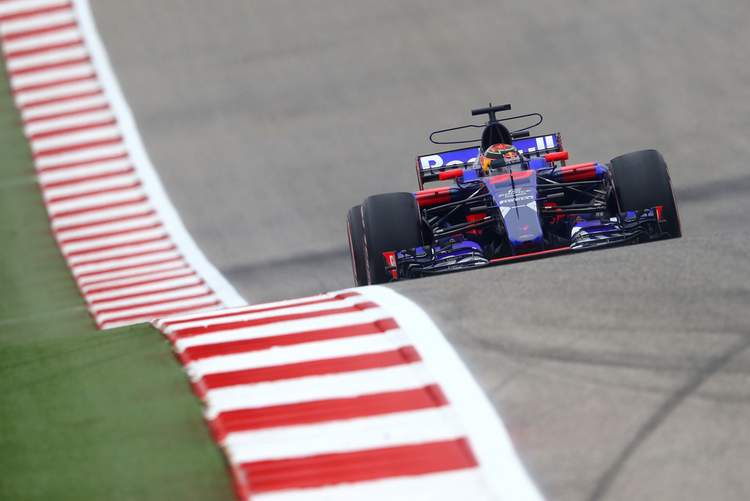 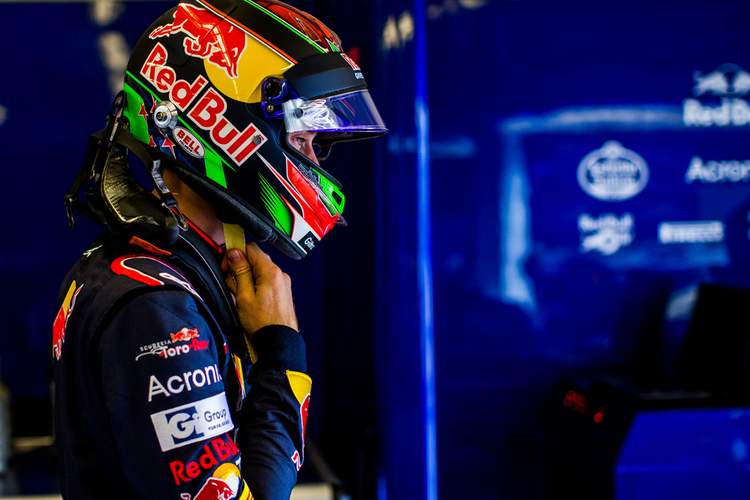 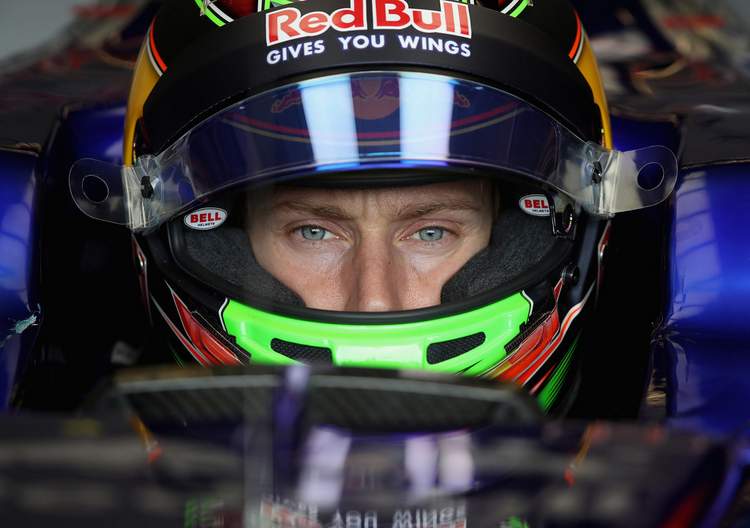 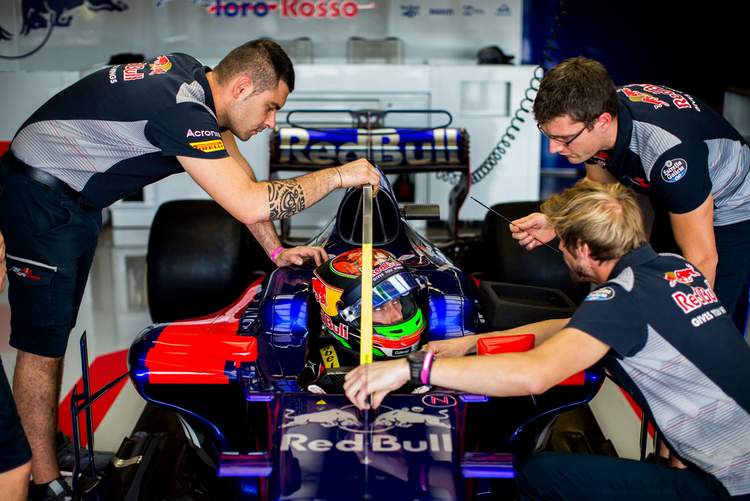 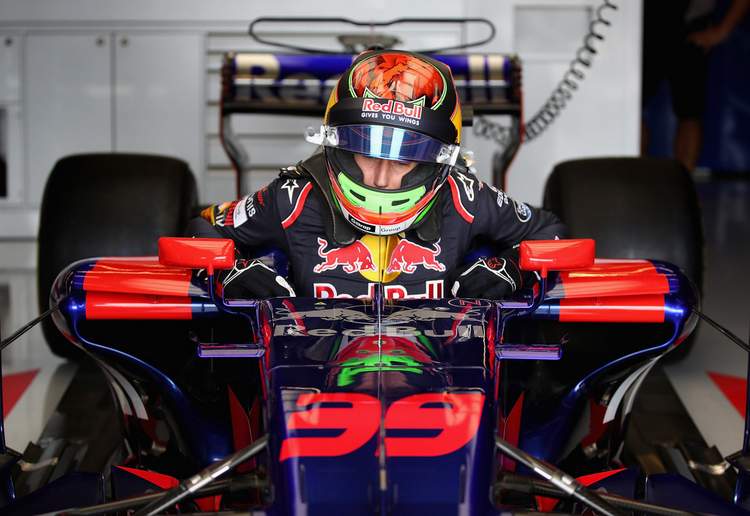 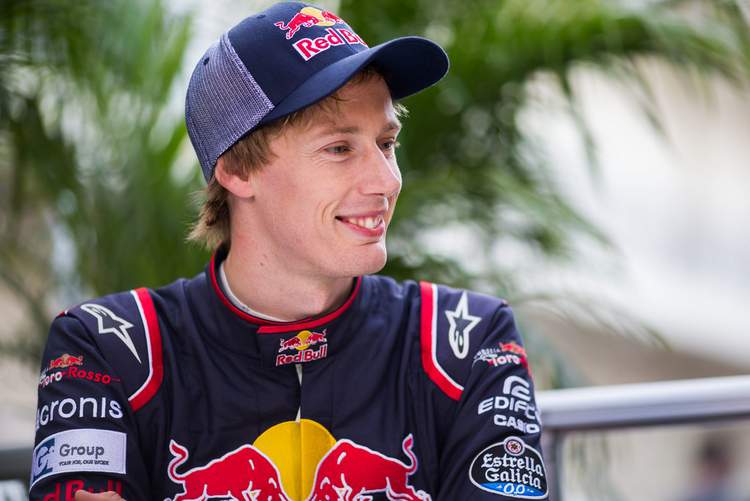 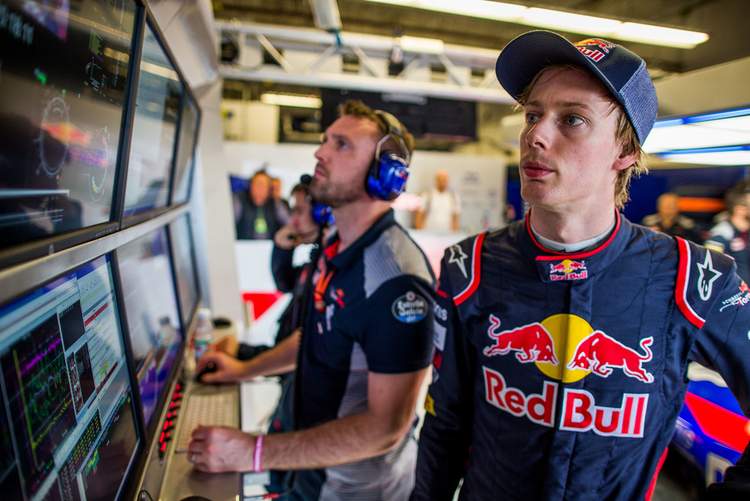 Going full throttle almost took on a new meaning for new Toro Rosso rookie Brendon Hartley after his helmet lifted at speed during his first Formula 1 practice session on Friday at Circuit of the Americas.

The first New Zealand grand prix driver for 33 years otherwise sounded pretty happy with his day’s work, despite collecting a 25-place grid penalty before he had even stepped into the car at the United States Grand Prix.

Hartley completed 69 laps, more than a race distance, and went through the pre-set programme with barely a hiccup in the Toro Rosso. At the end of the afternoon he was 17th.

He appeared completely unfazed when talking to reporters afterwards. For a man who had not driven a Formula 1 car since 2010, another era altogether, and whose last single seater outing was in 2012, it all stacked up to an impressive and memorable experience.

“I‘m 27, I‘m not a young rookie,” he said by way of explanation for the laid-back approach. “It was a pretty positive first day. I tried to not over-think it, I just tried to go out and see how I felt in the first session.

“I kept it (the car) on track, made good progression through the day, did a lot of practice starts, pitstop practice which was something quite new to me … and it’s only taking two and a half seconds.”

A Le Mans 24 Hours winner with Porsche and also a world endurance champion, Hartley is no stranger to high performance racing but he recognised he still had a lot to learn, particularly through the quick corners, and to improve on before Sunday’s race.

Whatever his grid position after qualifying, the New Zealander will be starting at the back due to an engine switch he inherited as a result of being a late replacement for absent Frenchman Pierre Gasly.

Hartley cannot change that but there is unlikely to be any repeat of the helmet problem, “We had some issues with the helmet lifting up and trying to choke me. I guess they designed the car around a certain helmet and I’ve turned up with a different one. So we’re getting on top of that.”

The team added a small windshield and there will be continuing tweaks with the drivers’ seat but otherwise Hartley felt at home, “I feel positive I can do the drive come Sunday.”

“The feedback I got so far from everyone was positive. They were really happy with the long run and how I managed the tyres at the end, which is a big part of the job,” added Hartley