Bratches: We are discussing with Netflix about a partnership 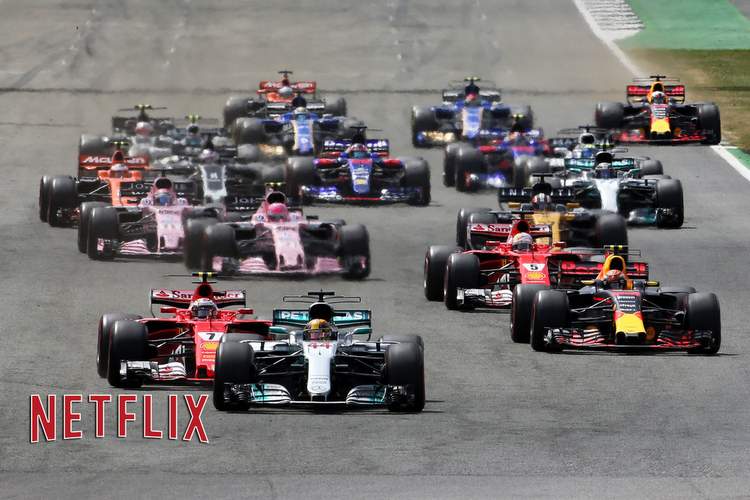 The sport’s commercial chief, Sean Bratches told Sports Business, “Liberty Media has always focused on the expansion of multimedia services. We believe that in today’s world we need a greater openness to the internet and in this sense we have projects in the pipeline. We are also discussing with Netflix about a partnership from 2018, but at the moment I can’t add anything.”

However, anything beyond highlights packages seems unlikely as a series of long term exclusive deals are in place with several major television broadcasters.

The news comes after Formula 1 and Sirius XM radio announced a multi-year agreement allowing the satellite radio provider to broadcast live races. That deal is effective immediately with the first broadcast being this weekends Untied States Grand Prix.