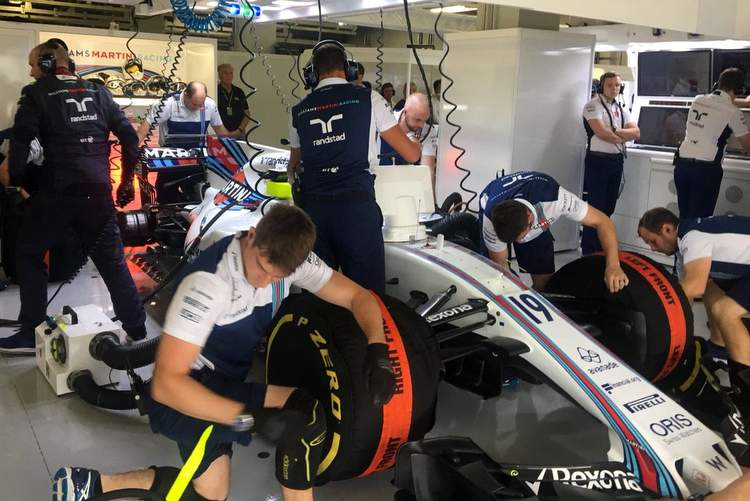 Race stewards have handed Williams a reprimand and a suspended fine for contravening tyre regulations during the first free practice session of the United States Grand Prix weekend at Circuit of the Americas.

Teams must hand back their drivers’ nominated set of tyres within the first 40 minutes of FP1, but Williams narrowly missed the deadline when handing back Felipe Massa’s tyres on Friday morning.

It was found that Massa used the allocated tyres three seconds after the 40 minutes had expired, resulting in the reprimand and a €10,000 fine suspended for 12 months.

It is the second time Williams in a similar manner this season. Previously they were caught out aftersome confusion over the timings, caused by red flags during the Belgian Grand Prix weekend.