Di Resta has busy day of testing with Williams 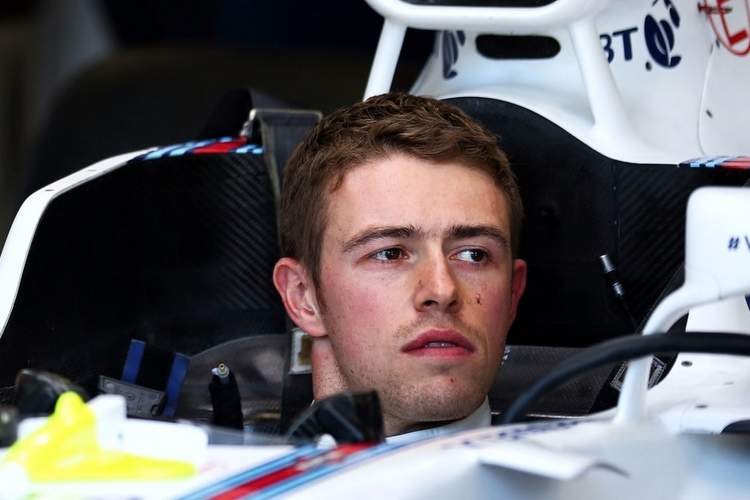 Paul di Resta completed what the team described as a “busy” day of testing at the Hungaroring as part of an evaluation of drivers, which also included Robert Kubica, for a seat with the Grove outfit in 2018.

On Wednesday, Williams reserve Paul Di Resta was at the wheel of a 2014 Williams FW36, which he took over from Kubica who was on testing duty with the team on Tuesday.

Williams have said little about the tests, merely describing Kubica’s stint as “productive” and reporting that Di Resta had “a busy day” at the grand prix venue near Budapest.

The team confirmed: “These tests are part of the ongoing due diligence work regarding our 2018 driver line-up, but the team is in no rush to confirm plans ahead of 2018 whilst it completes its internal evaluations.”

Both drivers have driven the 2017-spec cars earlier this season, with Di Resta replacing Massa for the Hungarian Grand Prix when the Brazilian fell ill.

The Scot did a handful of laps in qualifying and a day later retired from the race due to an oil leak. Nevertheless, he gave a good account of himself under the circumstances.

Kubica was drafted in to test for Renault the week following the grand prix at Hungaroring, where he was evaluated for by the French team for a possible drive with them in 2018.

Since then Renault have opted to sign Carlos Sainz, which closed the door on the Pole’s hopes for a return to F1 with the team he last drove for during testing in 2011, before his horrific accident.

Big Question: Who should Williams choose to drive for them in 2018: Kubica, Di Resta, Wehrlein or stick with Massa?