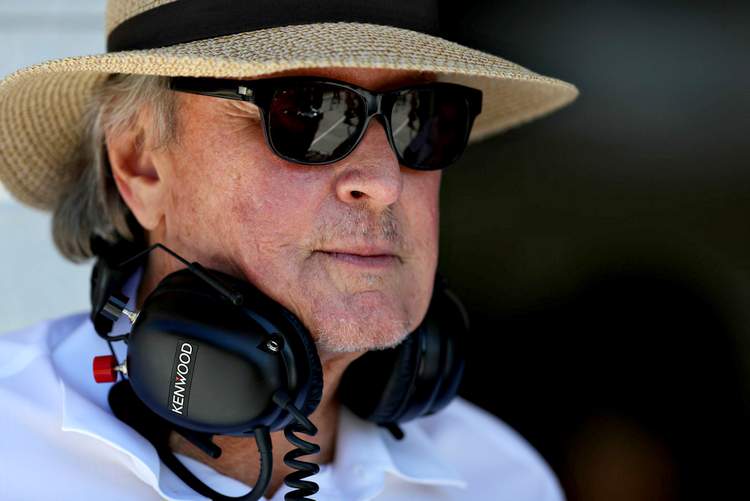 According to McLaren co-owner Mansour Ojjeh the team needed to make a dramatic change, after three years in the Formula 1 wilderness, in an effort to return the sport’s second most successful team to its winning ways, which he claims is etched into the DNA at Woking.

Indeed McLaren have an illustrious record at the pinnacle of the sport. Since Bruce McLaren made his debut in a car named after him at the 1966 Monaco Grand Prix, the team has racked up 817 grand prix starts, winning 182 times while collecting eight constructors’ world championship titles and a dozen drivers’ titles.

But the last three years have been devoid of podiums, let alone wins, and painful for the team and their fans. The crisis-packed partnership with Honda simply did not deliver, while long time team supremo Ron Dennis was ousted in a boardroom revolution earlier this year, which only exacerbated the situation.

Next year the team will rely on customer Renault engines, a move which Ojjeh believes was necessary, but acknowledges that it will come with other challenges.

Regarding the new McLaren-Renault era, Ojjeh explained, “It’s a new challenge, what will happen next year, you never know. Next year we will have three engines for the whole year and we will have to work on reliability. There are many things that will change.”

“It was not positive for them, or for us, and I’m happy that they remain in Formula 1. Sometimes things just do not work between two partners. It’s like the irreconcilable differences in a marriage.”

“I think it’s the right decision to go our separate ways. As a team we’re looking for change. What has happened has had consequences are for both of us.”

“We have been derailed, now we have to get back on track. As a sports enthusiast and as a sportsman who has been in F1 for a long time, we want to win again. We’ve been there before.”

“And do not forget that Ferrari went 20 years without winning a title, people forget this,” added Ojjeh who has been a McLaren shareholder since the early eighties.

Big Question: Will the Renault deal provide salvation for McLaren and return the team to the top step of the podium?