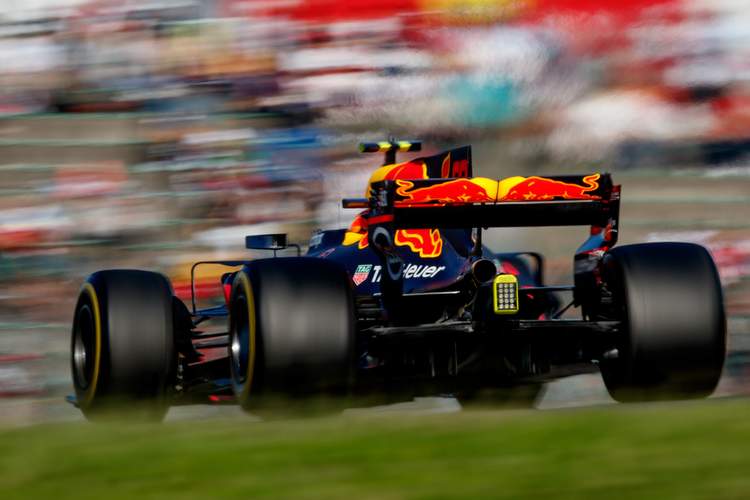 It is no secret that Red Bull are capable of producing great Formula 1 race cars, but their full potential is not realised because their Renault-built engines simply lack a qualifying mode which would allow them to challenge for pole position.

This is an area which Red Bull F1 chief Christian Horner wants Renault to address in the winter off-season in time for 2018.

Horner said in an interview, “On Saturday you can’t leave all the work to be done on a Sunday. Over the winter we hope that our engine partner is going to put a lot of work into not only reliability but performance on Saturday afternoon so there is quite a lot going on.”

In qualifying, particularly in the crucial Q3 stanza, the TAG Heuer (Renault) power unit is invariably about a second down on what the power that Mercedes and Ferrari drivers have dialed in for the final shootout.

As a result neither driver has started a grand prix from pole position so far this season. Daniel Ricciardo has qualified inside the top four on only five occasions, while Max Verstappen has done so on four occasions.

But Horner also believes that a few more horsepower for the race would also help their cause, “I don’t think it is just in qualifying – I think it is also in the grand prix as well. If we can find a bit of horsepower over the winter it puts us into a much better season going into next season.”

Renault chief Cyril Abiteboul is adamant that Renault will make progress over the winter, but so will Mercedes and Ferrari.

Horner is understandably wary of the rhetoric and wants to see tangible results instead, “The stopwatch doesn’t lie. Talk is cheap and it is what happens on track [that counts].”

“We see [Renault] are working really hard and hopefully as these rules have been pretty stable for some time now there will start to be some convergence,” added Horner.