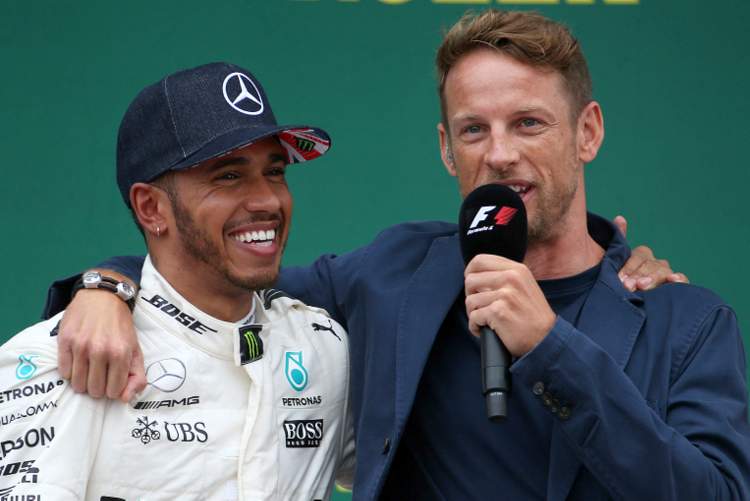 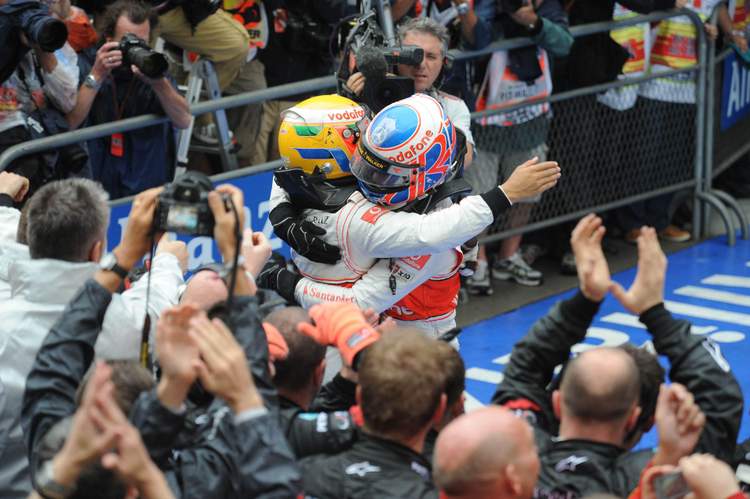 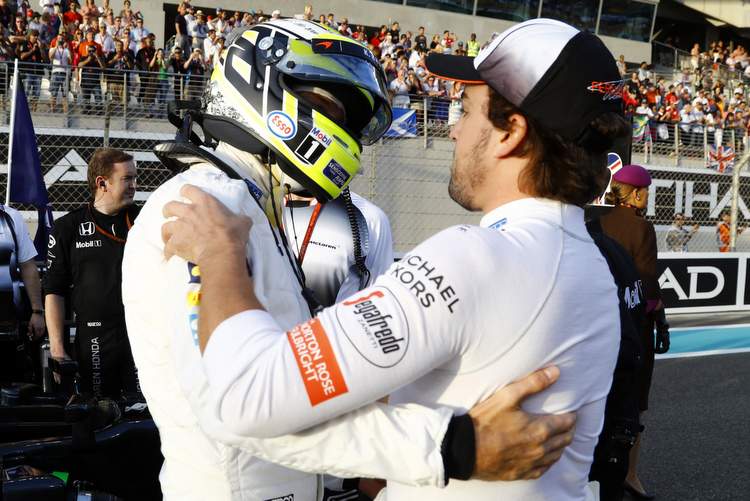 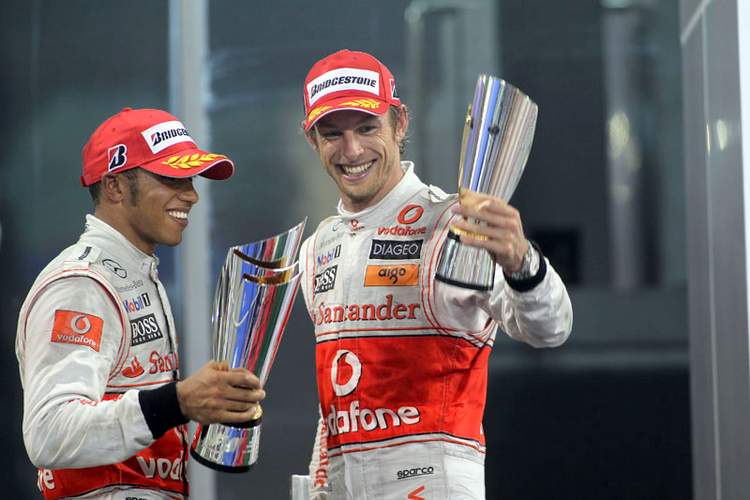 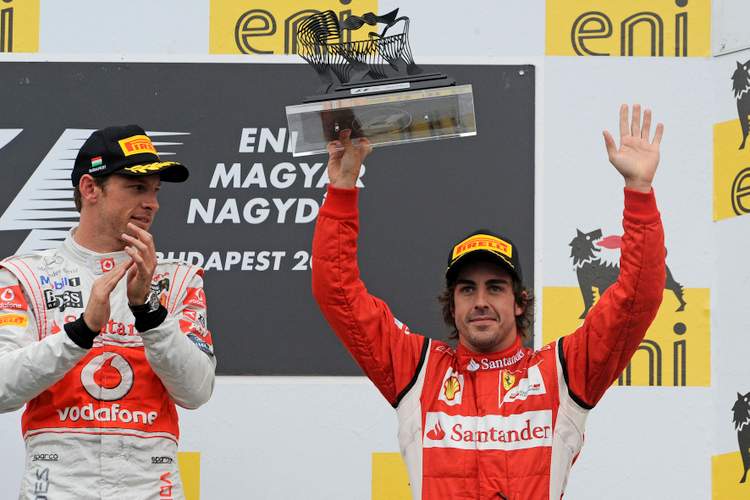 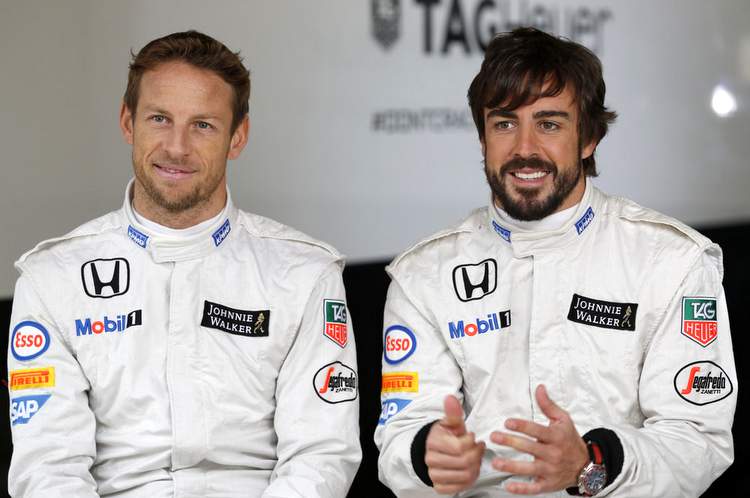 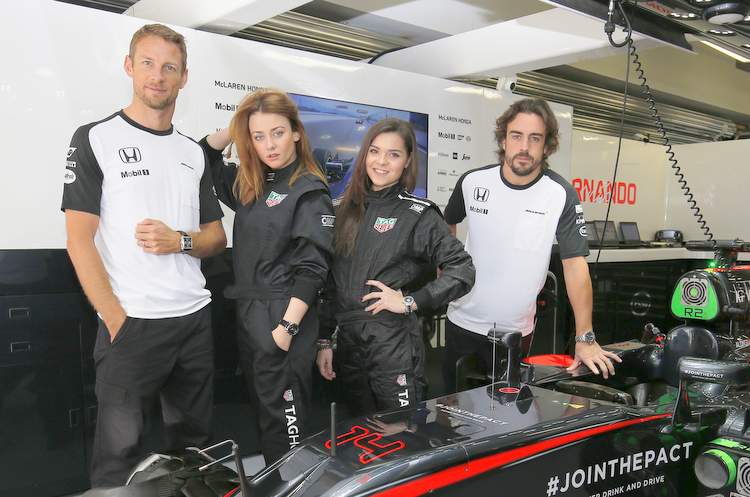 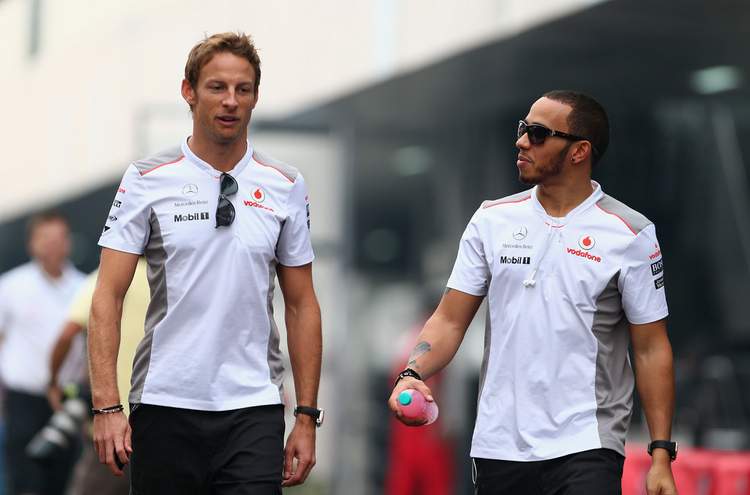 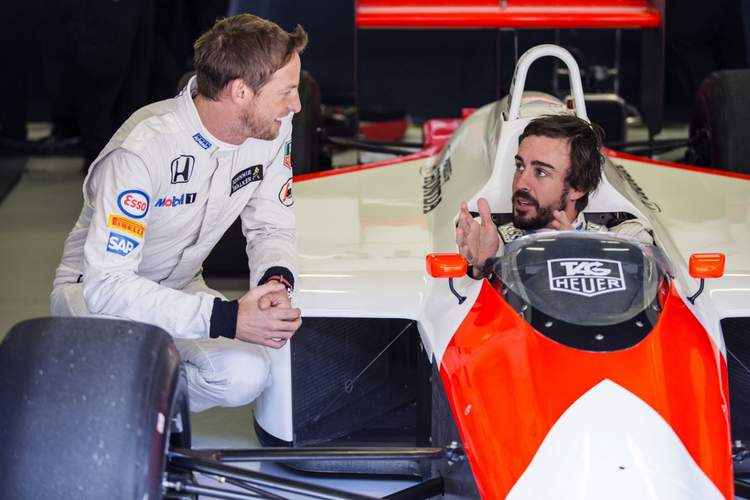 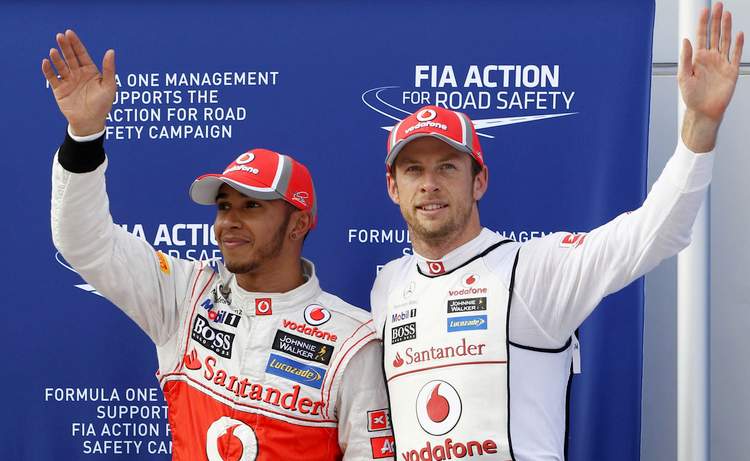 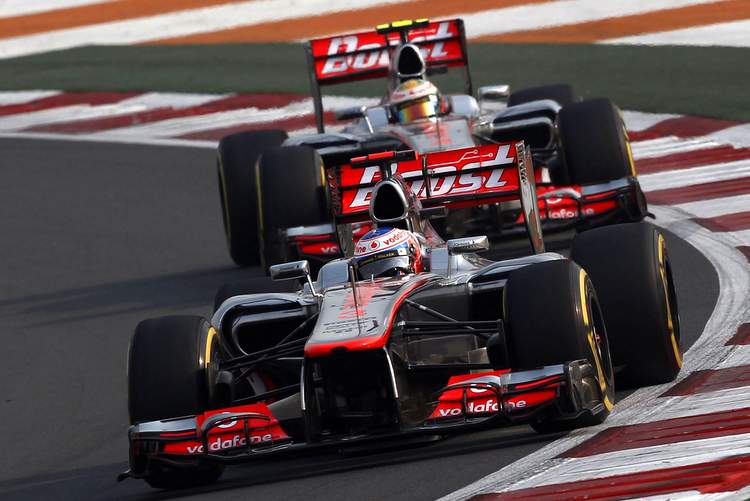 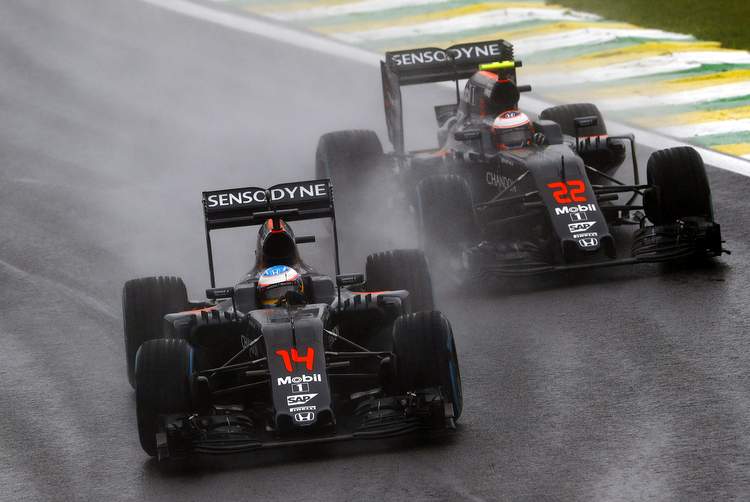 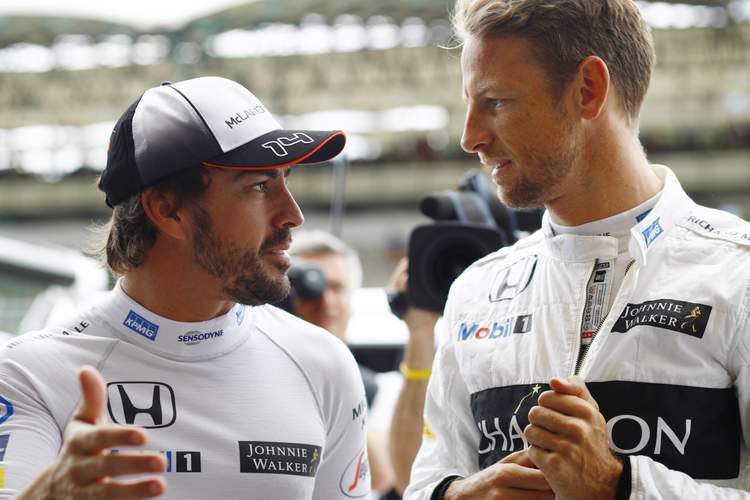 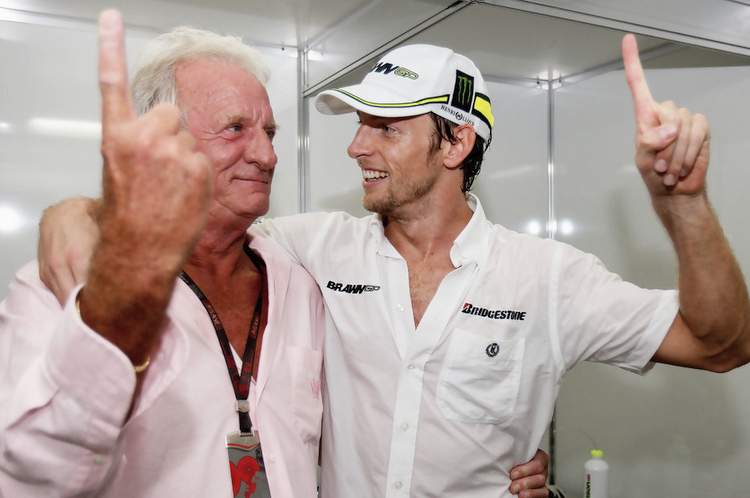 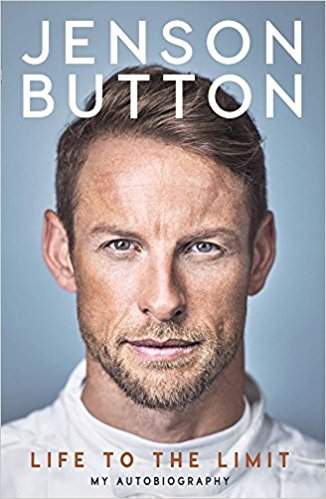 Jenson Button was teammate at McLaren to both Lewis Hamilton and Fernando Alonso, he regards the pair as the fastest and toughest drivers he has ever come up against.

Alonso and Hamilton are regarded by many as the preeminent drivers of this era, and Button was teammates with both. From 2010 to 2012 he partnered Hamilton at McLaren and from 2015 to 2016 shared a garage with Alonso also at McLaren.

“I’d say that over the years Fernando had been one of – if not the – toughest competitors I’d faced, both as a team-mate and a rival at other teams,” Button wrote.

“Lewis was unbelievably quick and could pull a lap out of the bag just like that; him and Ayrton Senna were the two quickest guys over one lap, maybe ever.”

“But Fernando was the more rounded driver. I’d know, even if I out-qualified him, that he’d still be tough to beat in a race.

“He’s nice on the outside, really affable and approachable, but beneath that he’s a very, very tough competitor who’ll do anything to beat you.”

In his new autobiography – Life at the Limit – Button recalled his time with Hamilton as “a bit weird.”

Since their McLaren days together, Hamilton departed the Woking outfit to join Mercedes in 2013 and has gone on to win two more Formula 1 world championship titles.

Button said of Hamilton now, “He is one of the greats. Of everybody on the grid, he’s the guy who really has that gift. He’s matured, become a bit of a statesman and a great representative of the sport.”

Button was F1 world champion in 2009 and when he moved to McLaren it was very much Hamilton’s team, many predicting that the former Brawn GP driver would struggle to make it his own too.

But that’s not quite how it turned out, Button explained, “That thing about it being his team? It was right on the money. And, if you ask me, he was finding it difficult to get a handle on the fact that it was our team now.”

Arriving at McLaren Button admits he was apprehensive and “worried the atmosphere might be a bit lacking”.

“So it was good that we were able to come in and lift the place, add a bit of much-needed levity. [But] I’m not sure that was to Lewis’ taste. I don’t think that I was to his taste, if I’m honest.”

“Personally, he was fine with me, no issues at all at this stage of the game, but you could just tell he was a little bit peeved.”

“As people, we had a lot in common. There was our shared karting history, not to mention the fact that his dad was a customer of my dad. And, unlike a lot of drivers in Formula 1, neither of us came from an especially wealthy background; we’d achieved what we had through talent and a lot of grafting.”

“When we spent time together it was nice, and he’d always strike up a conversation with dad, and we’d hang out a bit. But at the same time there were an awful lot of awkward and uncomfortable silences, and often I’d think: What’s going unsaid here?”

Since then Button notes that Hamilton has evolved, “He’s built on all that talent and hard work and he’s a more rounded character as a result.”

The death of his father John, a popular presence in the Formula 1 paddock since his son made his debut at the 2000 Australian Grand Prix.

His father’s death in 2014 heavily impacted Button junior. His final years in Formula 1 lost their fizz and he now admits his days at the pinnacle of the sport are over and perhaps he stayed in it a year too long.

However he also hints that a foray into another series is still on the cards, “I’ve been offered drives in F1 but I’m not interested, although I will race in the future. Just not F1. Not without Dad.”