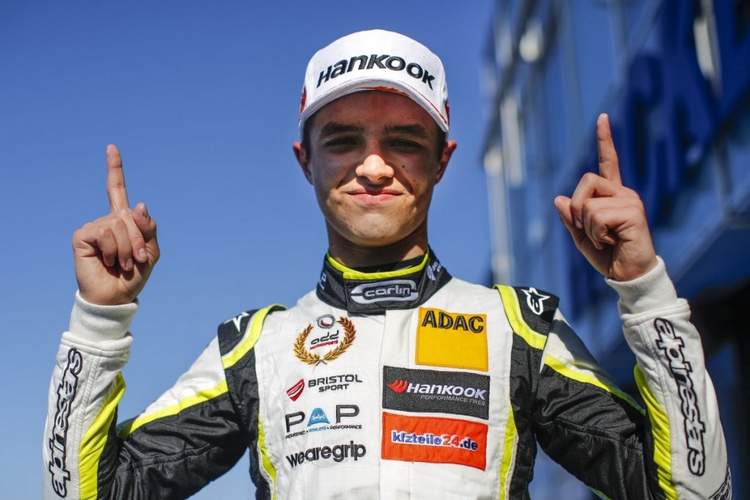 British teenager Lando Norris, singled out by McLaren as a Formula 1 star of the future, wrapped up the FIA European Formula 3 championship in his rookie season on Saturday.

The 17-year-old clinched the title with two races to spare at Hockenheim, giving him enough points to qualify for a Formula 1 super licence.

The series has served as a springboard for a string of current Formula One youngsters including Red Bull’s Max Verstappen, Force India’s Esteban Ocon and Williams’s Lance Stroll.

Norris, who turns 18 in November, is the youngest F3 champion yet.

Mercedes’s triple Formula 1 world champion and compatriot Lewis Hamilton won the title in 2005 when it was known as the F3 Euro series.

Norris tested with McLaren in August, impressing the team, and has been tipped to take over the reserve driver role while moving up to Formula Two – the last rung of the ladder before Formula One.

“Winning this title can only help me become an F1 driver,” said Norris who is likely to be McLaren F1 reserve while competing in Formula 2 in 2018.