Hamilton: I want to live a healthier life 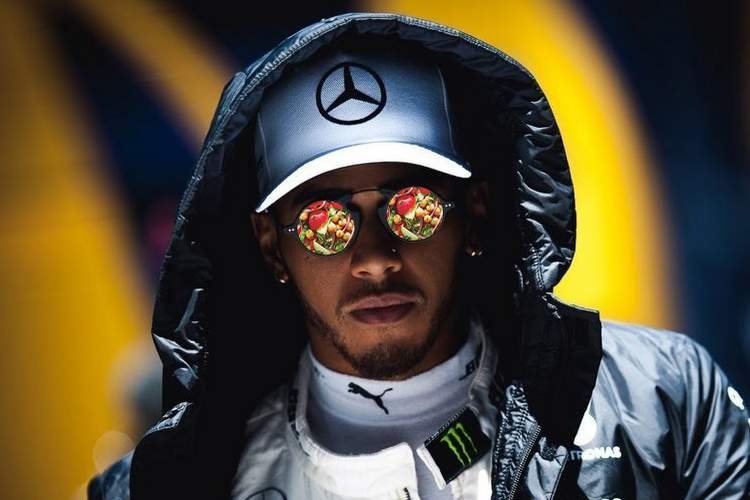 Mercedes boss Toto Wolff said that Lewis Hamilton returned from the winter break a changed man, indeed the triple Formula 1 World Champion has made some changes to his life one of which is ditching his carnivore habits to become a fully fledged herbivore.

Hamilton revealed recently, “I stopped eating red meat two years ago. I have generally been pescatarian for the majority of the year and now I’ve cut fish.”

“As the human race, what we are doing to the world… the pollution coming from the amount of cows that are being produced is incredible.”

“They say it is more than what we produce with our flights and our cars, which is kind of crazy to think. The cruelty is horrible and I don’t necessarily want to support that and I want to live a healthier life.”

“So far I don’t feel as if I have been missing out. But I don’t know how easy it is going to be when I get home. That is going to be a real test. Every person I have met who has gone vegan says it is the best decision they have ever made.

“When you watch this documentary and you see meat clogging up your arteries, you see all the stuff they put in the meat, stuff we are all eating, there is no way I am going to disregard that.”

“I don’t want in 10 or 20 years to have diabetes or catch any of that stuff. I can continue to decide to eat that stuff and take that risk, but when you get [a disease or illness like that], you want to make change, so I am trying to pre-empt that.”

“I think it’s the right direction and by letting people who are following me know, maybe that will encourage a couple of people to do the same thing.”

Maybe the diet has contributed in some way to the fact that Hamilton has won more races than any driver so far this year with eight victories to his credit and has started from pole ten times. He heads to the United States Grand Prix, for Round 17 of the championship, with a 59 points lead at the top of the standings.

Big Question: Is the new vegan diet the secret to Hamilton’s success?