Abu Dhabi not worried title may be decided before final race 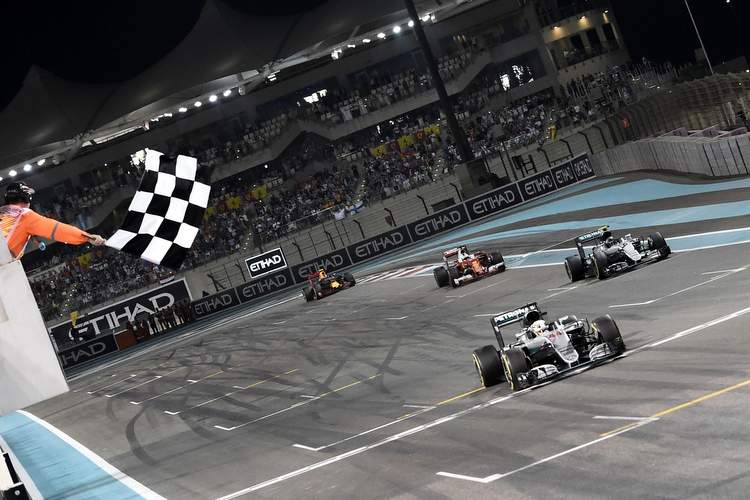 Lewis Hamilton is fast closing in on his fourth Formula 1 World Championship, which could mean that the title will be done and dusted before the circus sets up tent at the season finale Abu Dhabi Grand Prix, but such a scenario does not bother the venue’s boss.

Yas Marina Circuit CEO Tareq Al Ameri told Gulf News, “We have seen it happen before as well when the title was already decided. I don’t think it took anything away from our race. People still came in and enjoyed and watched their favourite driver compete.”

It is believed that the race organisers paid a substantial sum, during the Bernie Ecclestone reign, to ensure that their race remained the last one on the grand prix calendar.

But Al Ameri is comfortable if the race in Abu Dhabi is not the decider, “We have been in both positions when the race went to the wire and when it was already decided and on both occasions, the response was pretty much the same. It did not take anything away from the event itself.”

“The motorsport element, management side and rivalry between drivers — everything has been great and the new management at the helm of the sport has tried to shake things and add new elements into it. I would say there are exciting days ahead for Formula 1″

For these reasons remaining the final destination of each season is still an attractive proposition, “We are happy to keep the last race slot and we are also in discussion with the Liberty Group. So far, both of us think this is the right thing to do.”