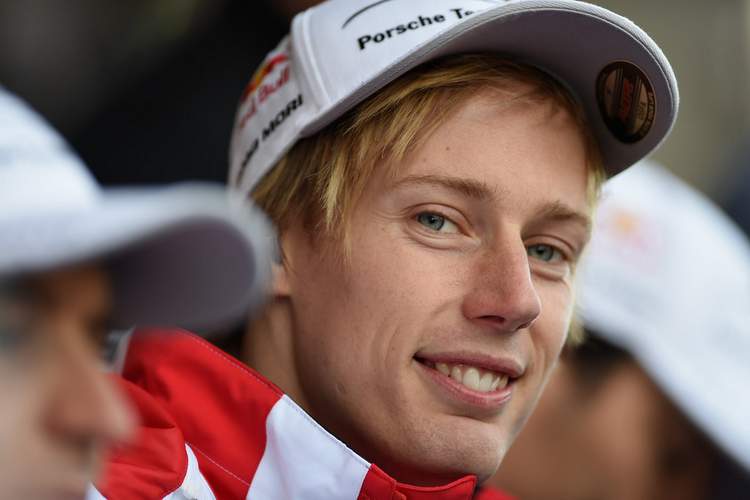 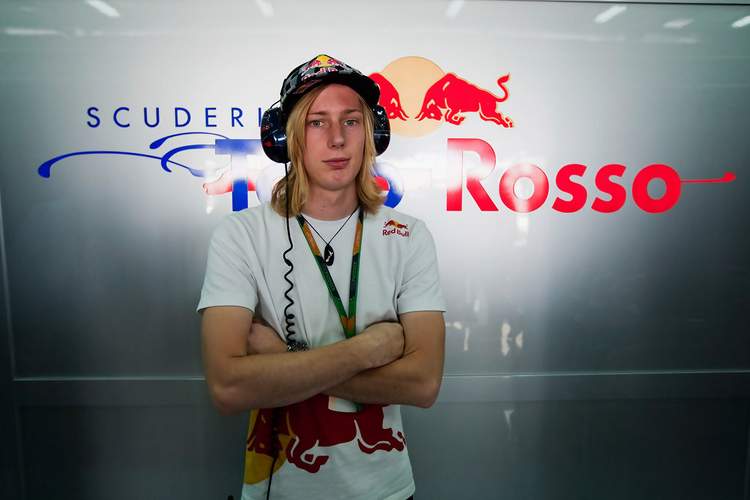 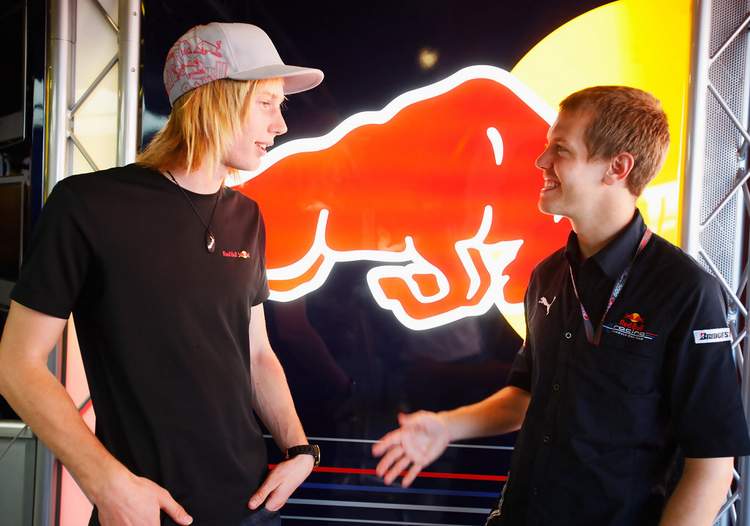 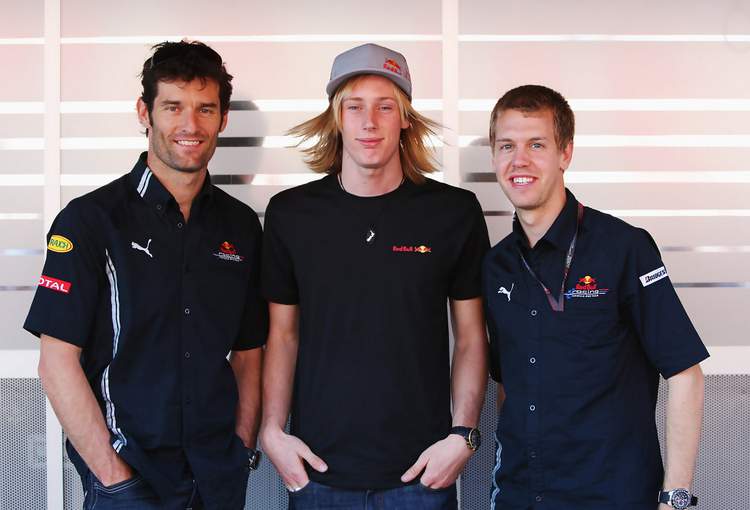 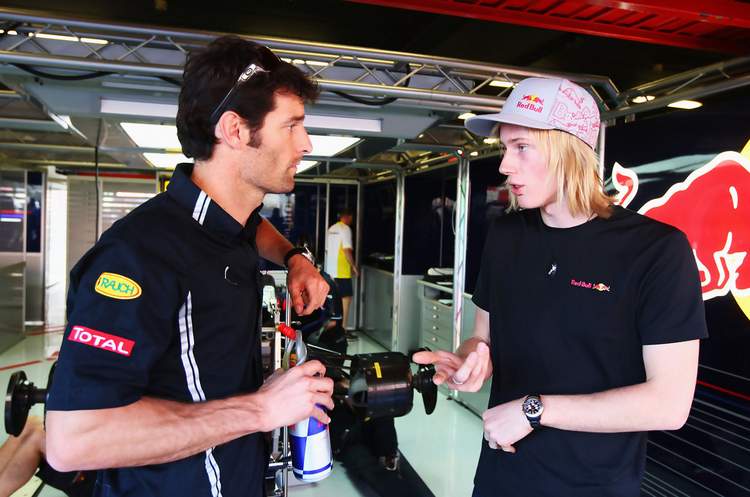 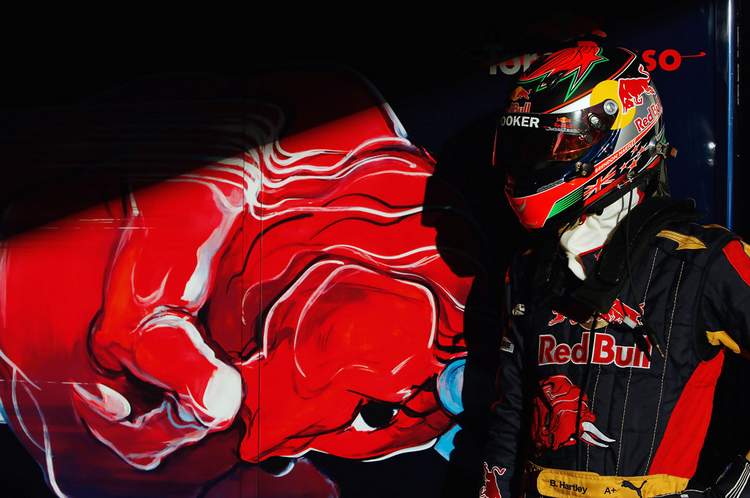 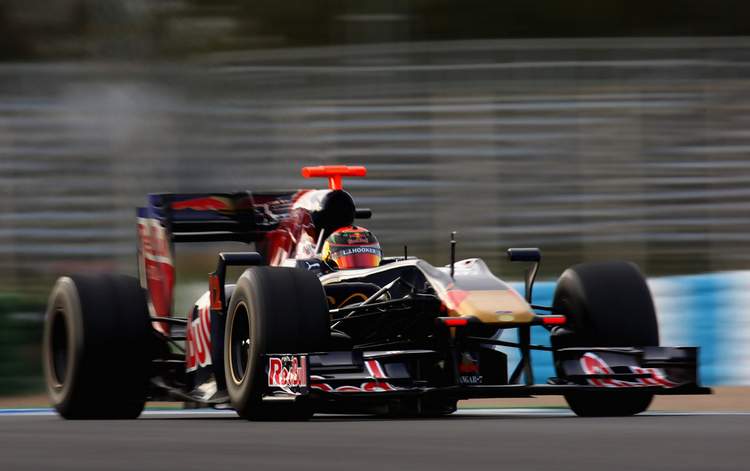 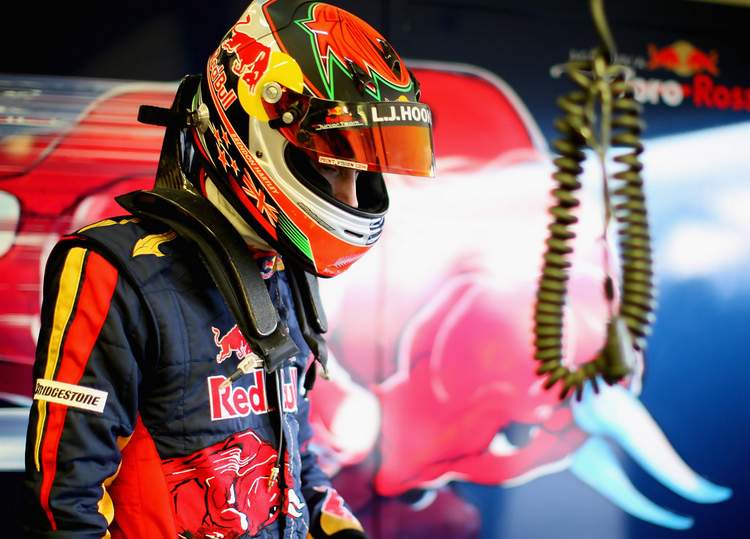 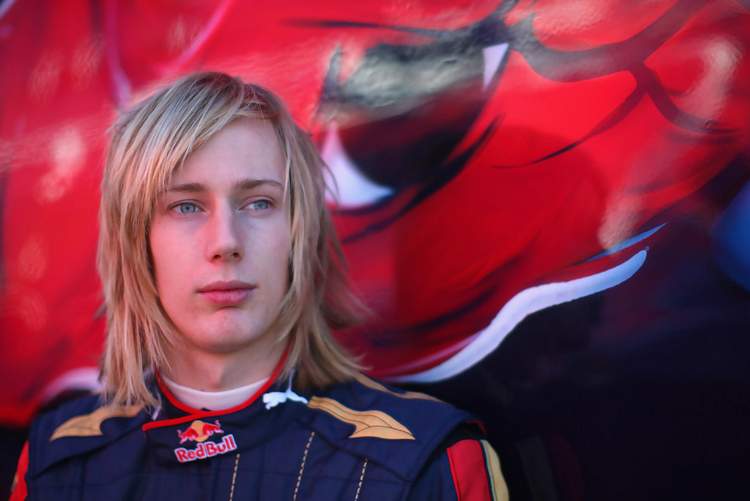 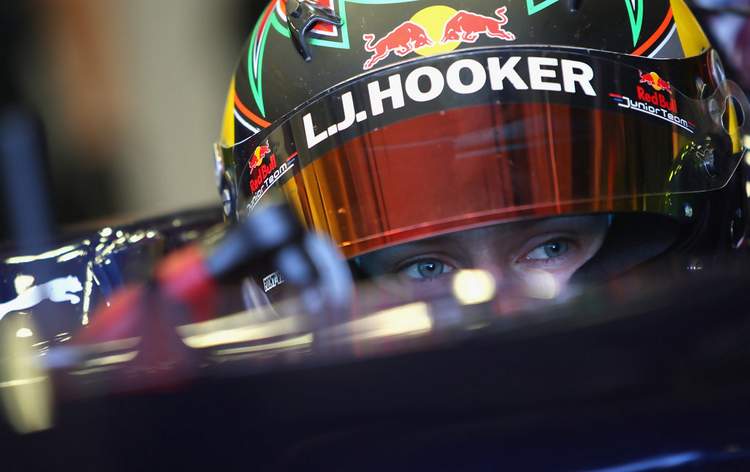 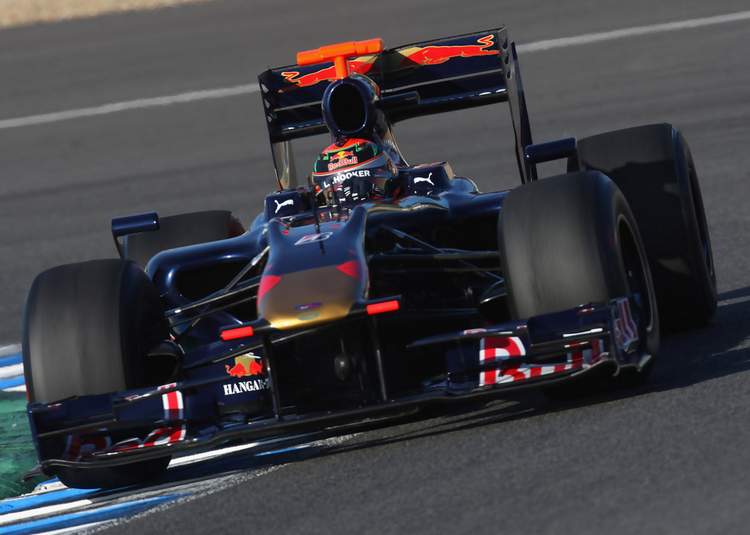 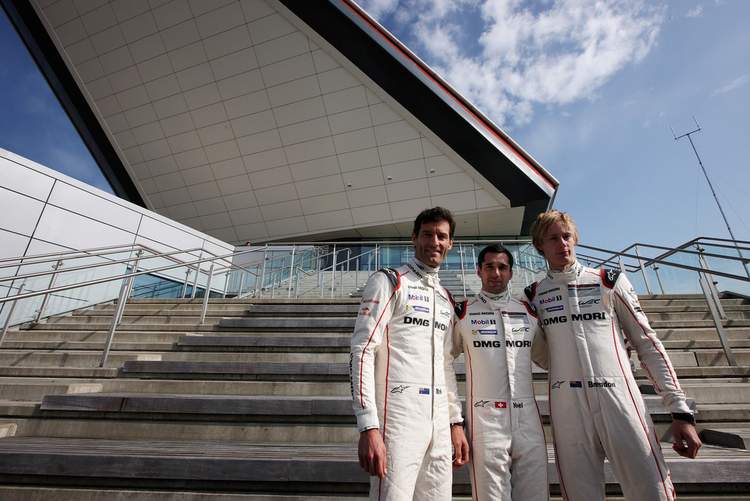 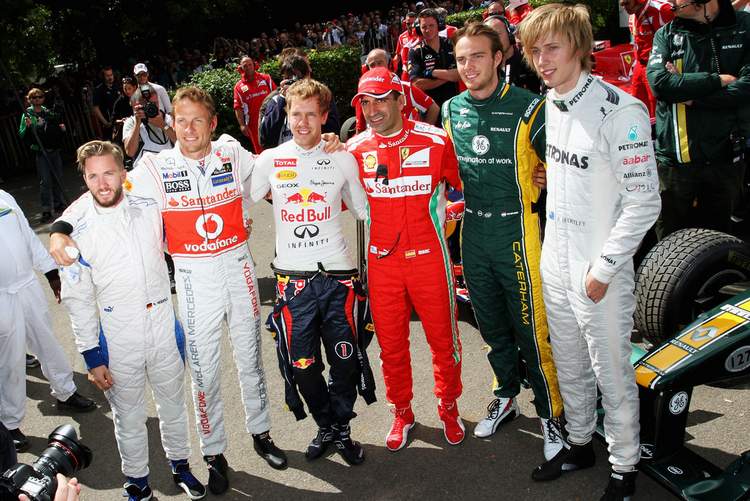 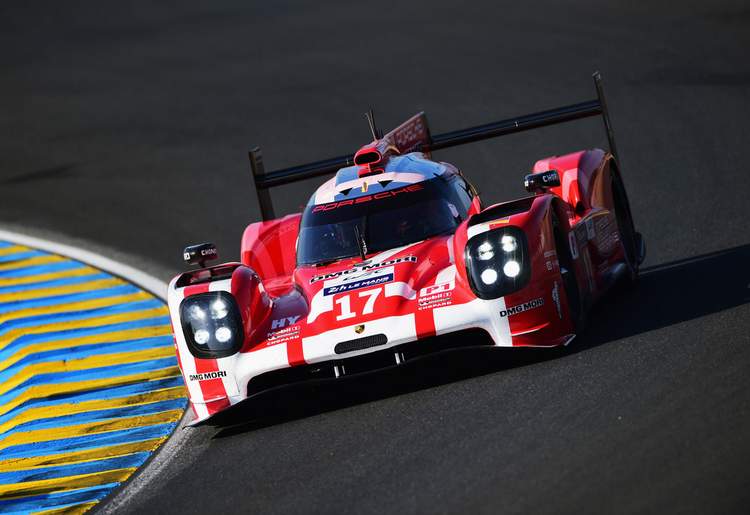 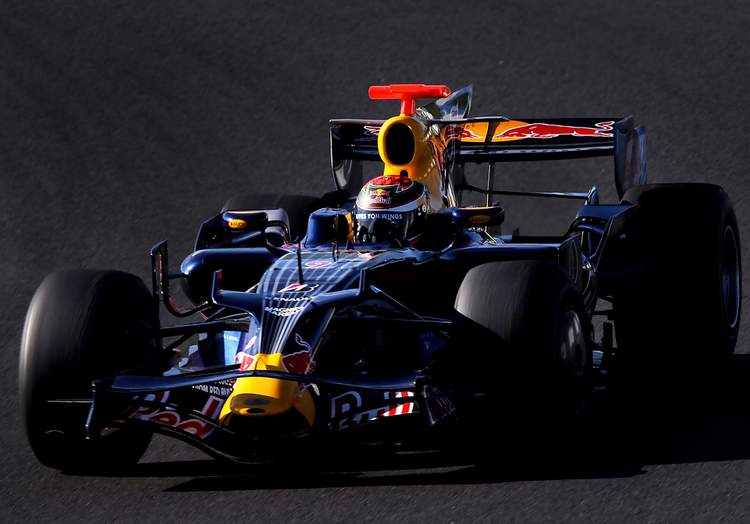 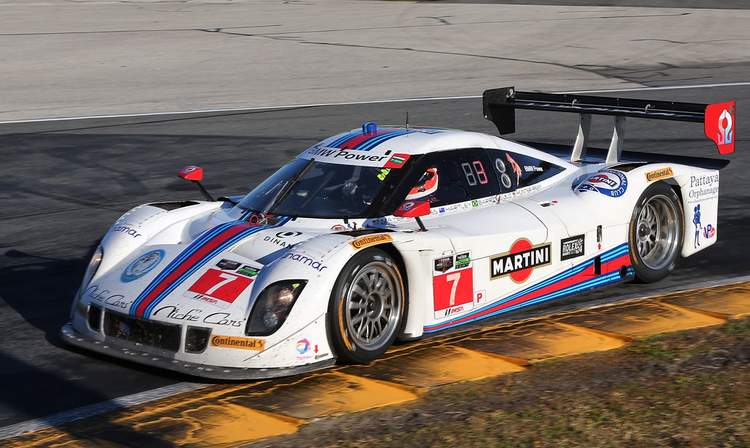 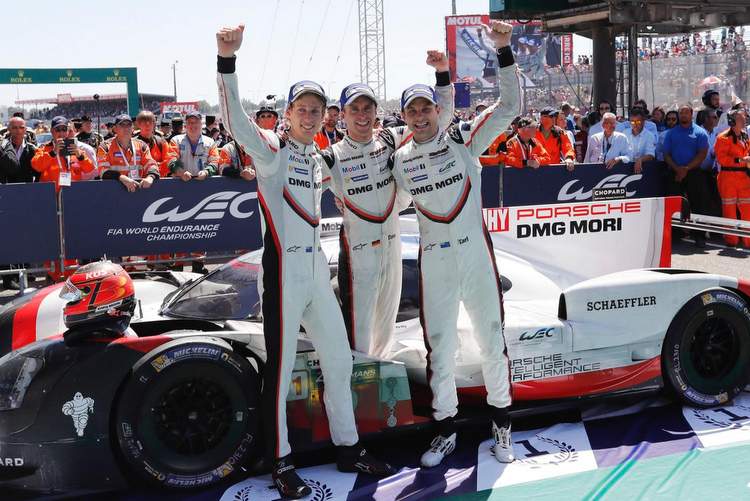 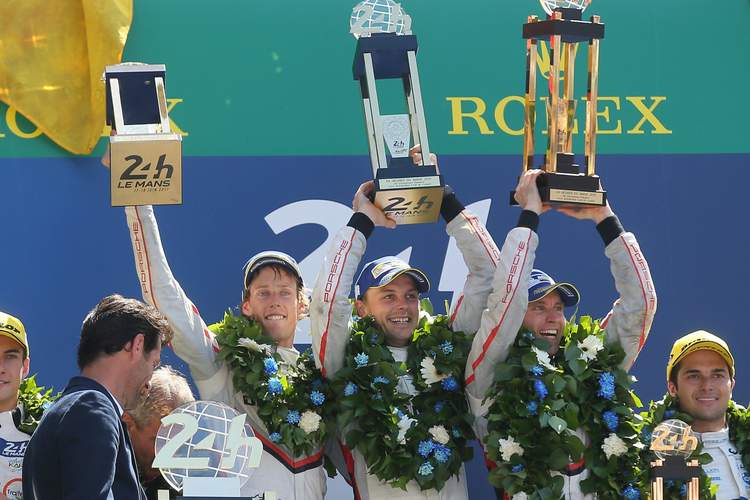 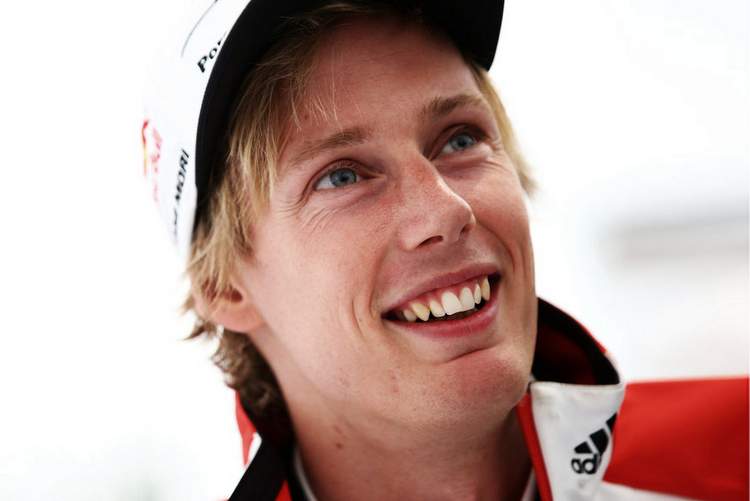 New Zealander Brendon Hartley will race for Scuderia Toro Rosso at the next round of the Formula 1 World Championship, the USA Grand Prix in Austin, as Pierre Gasly will be racing in Japan for the last race of the Super Formula Championship in Suzuka.

Brendon last tested with the team back in 2009. Eight years later, he will be taking part in his first Formula 1 Grand Prix, at the Circuit of the Americas, alongside Daniil Kvyat.

Since his last outing with Scuderia Toro Rosso, Brendon has gained experience in many different categories, including the Formula Renault 3.5 Series, GP2 and various sports car series’. In the last three years he successfully raced the LMP1 Porsche in the FIA World Endurance Championship.

In 2015 he was crowned WEC Champion alongside his teammates Mark Webber and Timo Bernhard. In June this year he won the prestigious 24h of Le Mans race and he’s currently leading the 2017 WEC Championship, with three rounds to go – the next one being the 6 Hours of Fuji, in Japan. After that, he’ll travel to Texas for his first F1 race weekend… A well-deserved reward that has been eight years in the making: never say never!

Brendon Hartley: “What an amazing feeling! This opportunity came as somewhat of a surprise, but I never did give up on my ambition and childhood dream to reach F1. I have grown and learnt so much since the days when I was the Red Bull and Toro Rosso reserve driver, and the tough years I went through made me stronger and even more determined.”

“I want to say a huge thanks to Red Bull for making this a reality, and to Porsche for allowing me to do this alongside the World Endurance Championship. COTA is a track I really enjoy and one I have raced at recently. I’m trying not to put too many expectations on my F1 debut, but I feel ready for it,” added Hartley.

Franz Tost: “Scuderia Toro Rosso is very pleased to announce that Brendon Hartley, who has been part of the Red Bull family for a long time in different classes, as well as the test and reserve driver for Red Bull Racing and Toro Rosso, will now be back racing for us in Austin.”

“Brendon is coming as the reigning 24h Le Mans winner and he’s also leading the current FIA LMP1 World Endurance Championship, which he won in 2015 as well. We are really happy to have him back in our team. With all the racing experience accumulated over the years, we are convinced that he will do a fantastic job for us,” concluded Tost.