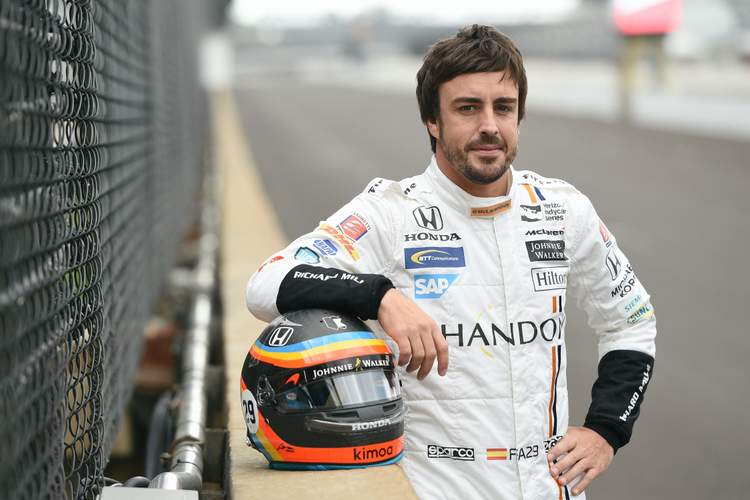 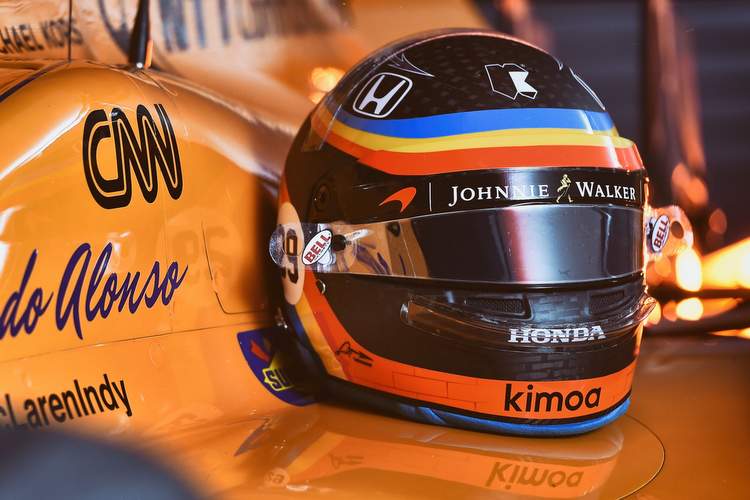 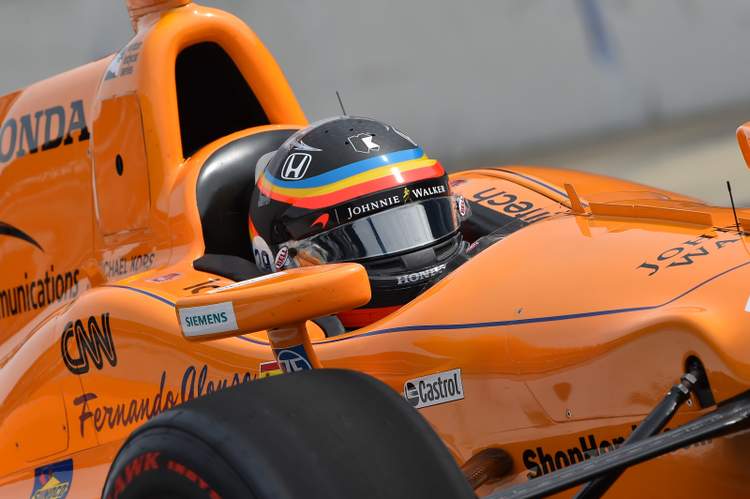 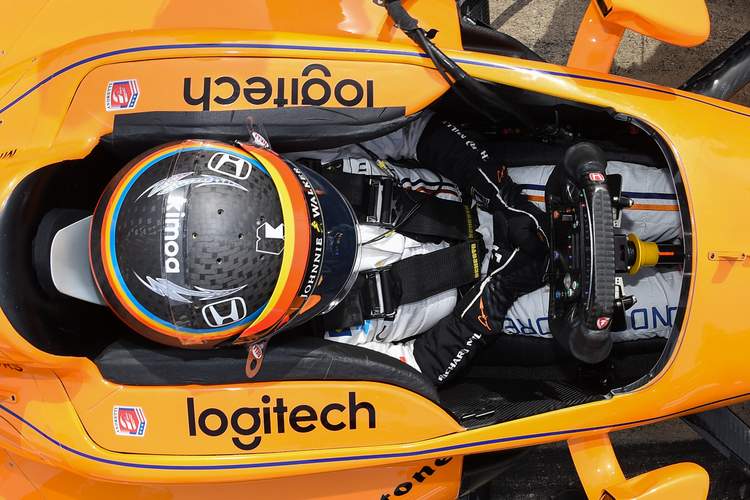 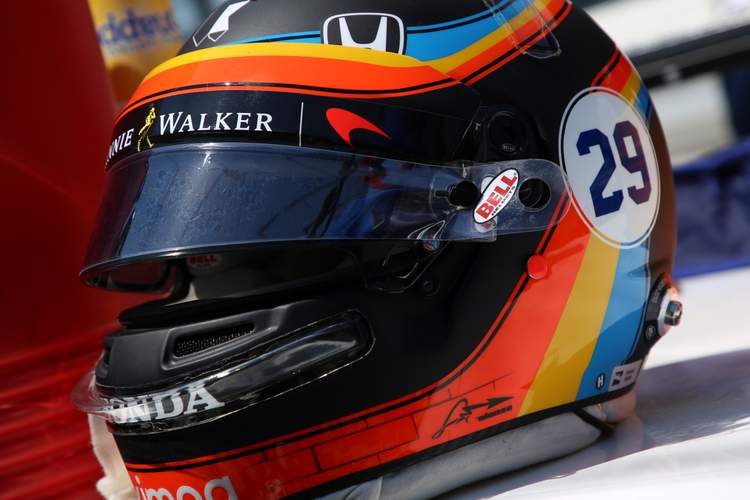 Fernando Alonso will wear an alternative helmet for the United States Grand Prix, based on the same colours and design as the helmet he used during the week in which he competed at the Indianapolis 500 in May.

The helmet is predominantly black with red and yellow stripes representing the national colours of Spain, as well as a stripe in the blue of the Asturian flag, where the Spaniard hails from.

The only difference in design, between the helmet Alonso wore at the Indy 500 and the one he will use in Austin, is the number 29 which he used at the Brickyard will be replaced with 14, his permanent Formula 1 race number.