Toro Rosso considering Hartley and Buemi for US GP 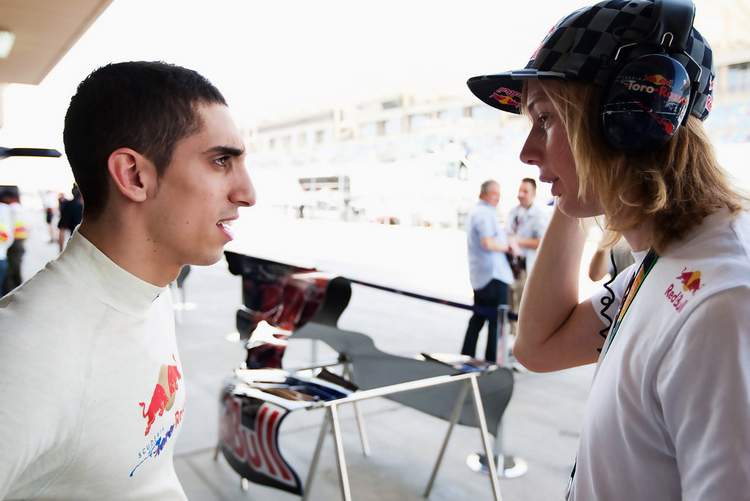 Toro Rosso team could be facing yet another driver change amid uncertainty about Pierre Gasly’s availability for next week’s United States Grand Prix, thrusting former Red Bull backed drivers Brendon Hartley and Sebastien Buemi into the Formula 1 limelight as possible contenders to be on the grid in Austin.

Young Frenchman Gasly made his debut in Malaysia and competed in last weekend’s Japanese Grand Prix alongside Spaniard Carlos Sainz, with Russian Daniil Kvyat dropped for those races.

Sainz is racing for Renault next season and that switch has now been brought forward, with both teams announcing at Suzuka that he would be driving for the French outfit from Austin onwards.

That has opened up the door for the under-performing Kvyat to return but Gasly may now miss Texas because the United States Grand Prix clashes with the decisive round of the Japanese Super Formula series at Suzuka.

Gasly can win that title for Team Mugen who are powered by Honda, Toro Rosso’s engine partners next year. The Frenchman is half a point behind Toyota-powered Hiroaki Ishiura in a battle of Japanese brands.

The rookie, who is set to return for the last three rounds of the season after Austin, has said he would rather stay with Toro Rosso and the team indicated that would be the case when he arrived.

However, Red Bull motorsport consultant Helmut Marko suggested last weekend that the Japanese race might be given priority, a view that has since been firmed up according to media reports.

A Toro Rosso spokesperson was unable to clarify the situation on Thursday and did not know who would be driving in Austin.

Should Gasly’s absence be confirmed, Toro Rosso’s options appear limited given the shortage of available drivers with the necessary super licence.

Former Toro Rosso driver Buemi, who has won the Formula E electric title since he last competed in Formula 1 in 2011, has emerged as an option.

As has Le Mans winner Hartley who also has enough points to qualify for a super licence and it is now believed that the New Zealander has become the leading contender.

Hartley is a former Red Bull reserve driver who also tested for Toro Rosso in 2009 but has never raced in Formula 1 and has not been in an F1 car since 2012, before the new generation of turbo hybrid engines.

The 27-year-old won at Le Mans with Porsche this year and is competing in the World Endurance Championship, a sportscar title he won in 2015.