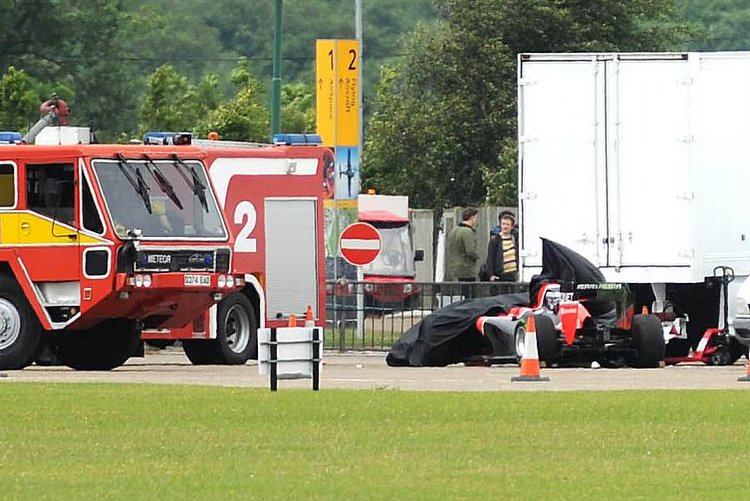 The family of Maria de Villota have reached agreement in their ongoing dispute with the Manor Formula 1 team over her crash in 2012.

De Villota was a test driver for the then-Marussia team when she crashed into a support truck at Duxford Airfield in Cambridgeshire and lost her right eye.

The Spaniard died in Seville in October 2013, aged 33, “as a consequence of the neurological injuries she suffered” her family said at the time.

An internal Marussia investigation at the time concluded there was no issue with the car and a subsequent 2015 probe by the Health and Safety Executive decided “no enforcement action will be taken” against the British F1 team.

Wednesday’s joint statement, issued on behalf of the family of Maria de Villota and the Manor F1 team, brings to an end a lengthy ligation process.

“The family of Maria de Villota are pleased to say that they have reached agreement in their dispute with the Manor F1 Team following Maria’s accident on the 3 July 2012,” the statement read.

“The accident happened for a number of reasons, one of which was that a lorry was parked in the pit area with its tail lift projecting, for which Maria was not at fault.”

A spokesperson for Manor added: “It was a tragic accident which shocked the team and all who knew her. She is sorely missed.”

Following her death, Maria’s Legacy was established, solidarity programmes which focus primarily on children with neurodegenerative diseases and people with limited financial resources.