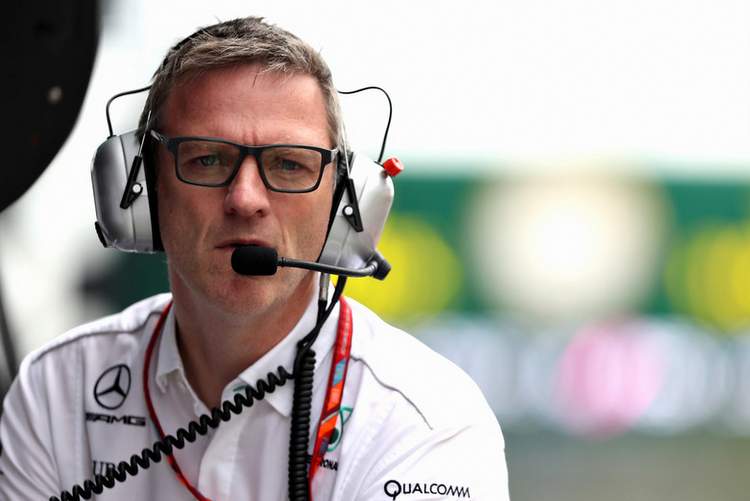 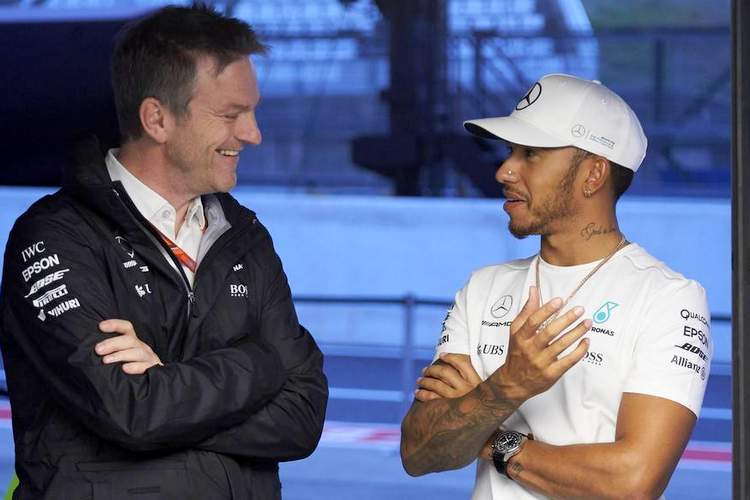 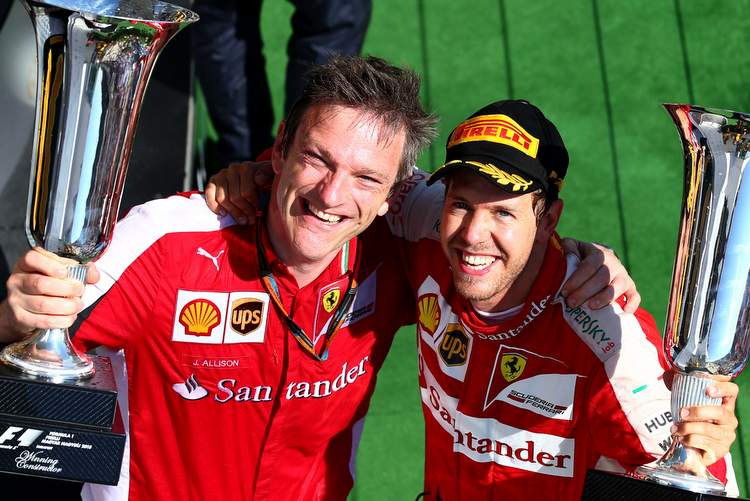 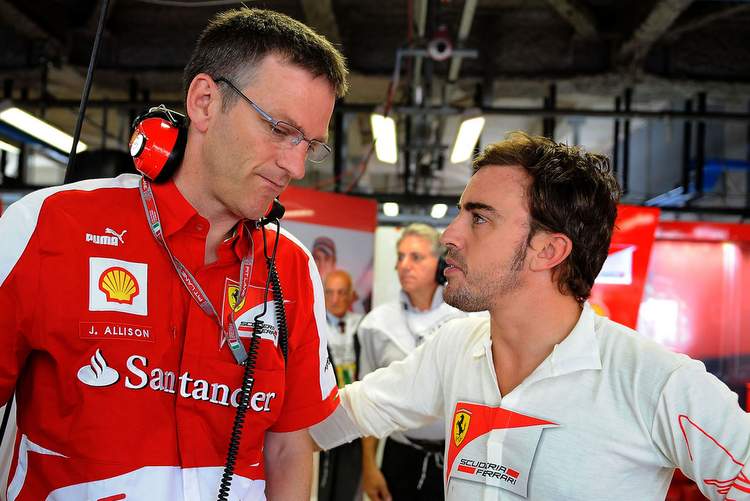 James Allison has worked closely with the three best Formula 1 drivers of this generation – Lewis Hamilton, Sebastian Vettel and Fernando Alonso – and although he finds it frustrating to compare the trio, he does admit that working with Hamilton is special.

Speaking to Sky Sports, Allison said of the triple F1 World Champion with whom he works with at Mercedes, “I’ve found a racing driver or the sort of excellence that all of us can see from his statistics and the way he goes about his job”

“What has been particularly good is that I’ve found a guy that conducts himself as a man in a way that makes you happy to work alongside him. And that’s been an enjoyable and good thing about joining Mercedes.”

Prior to that Allison reveals that contact between him and Hamilton had been scarce, “I think I’d only ever said hello to him once in all the years prior to that and the experience of working with him is very different to what I imagined it would be.”

He thus knows Alonso well, having worked with the Spaniard at Renault and also at Ferrari. The Englishman was also at Maranello when Vettel arrived in 2015.

Invariably he is asked to compare Hamilton, Vettel and Alonso, but pragmatically he refuses to be drawn into making any such conclusions, “I get asked this question a lot!”

“It’s a frustrating question because, first of all, there’s an impossibility of answering it because there’s only one way to know for sure and it’s to line them all up in exactly the same equipment on the same days and have a championship where you find out exactly.”

“All I can tell you is that all three of them have got the victories and the achievements that they have, not by good fortune but by being brilliantly skillful racing drivers,” added Allison.