Sainz: It will not be easy to match Hulkenberg 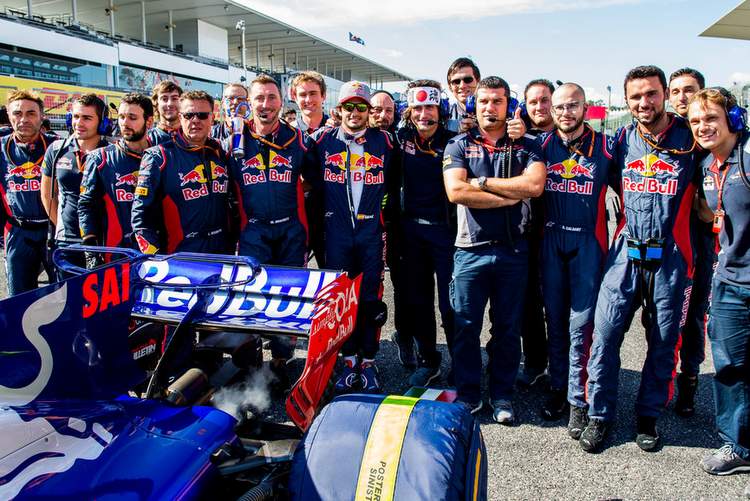 Carlos Sainz will start a new chapter of his Formula 1 career when he dons the black and yellow overalls of Renault after three Formula 1 seasons with Toro Rosso, and the Spaniard knows he will have his work cut out keeping up with new teammate Nico Hulkenberg.

Looking ahead to his debut for Renault, at the forthcoming United States Grand Prix, Sainz said, “It will not be easy to match Hulkenberg. He has completed 16 races with a car that I have never driven. It’ll take me a while to get used to it.”

“My goal, of course, is to get to his pace as soon as possible. But that does not come by itself. You have to work hard. This is mainly about analyzing the data and learning how to drive the car.”

Sainz’s move to Renault was expected as early as the Belgian Grand Prix, then at one stage it seemed that he would not get to drive for his 2018 team until next season.

But a flurry of behind the scenes negotiations resulted in Jolyon Palmer agreeing to walk away from the team, after the Japanese Grand Prix, and free up the seat for Sainz.

The Spaniard admits that the decision caught him off guard, “I learned about it from my manager only half an hour before the announcement. That came quite unexpectedly for me. I was just as surprised as everyone else.”

“I did not really have time to allow it to sink in as I was in the middle of race preparation [at Suzuka]. That’s why it was not a particularly emotional moment, but when I went to bed that evening I knew it was a good chance for me. It’s an opportunity get used to the car, the engineers and the mechanics.”

As for replacing Palmer, Sainz said, “Of course I’m sorry that he has to leave Renault and Formula 1, but that was not my decision and not my fault either. I do not have to apologise for anything.”

Ironically Renault and Toro Rosso (as well as Williams) are in a fight for sixth place in the constructors championship, with Sainz having scored the bulk of Toro Rosso’s points this season.

Either way the Spaniard is comfortable with his fate, “I would not have minded finishing the season with Toro Rosso. But the early start [with Renault] can be very important. These four races will help me next year. And if I can add a few points extra, that would be great.”

Unfortunately for Sainz his 56th grand prix weekend with Toro Rosso was one to forget as he shunted heavily during Friday practice and then crashed again on the opening lap of the race in Japan.

He explained, “I needed to risk something after the penalty put me on the last row of the grid. I was making up places but got on the slippery part of the track. Of course, this was not the end I had imagined. I would like to apologise to the team, but I will not allow this to cloud my good memories with the team. I am proud of what we have achieved together in these three years.”

Big Question: Is the late season move by Carlos to Renault a good move?