Rosberg: For us F1 fans that is not what we want to see 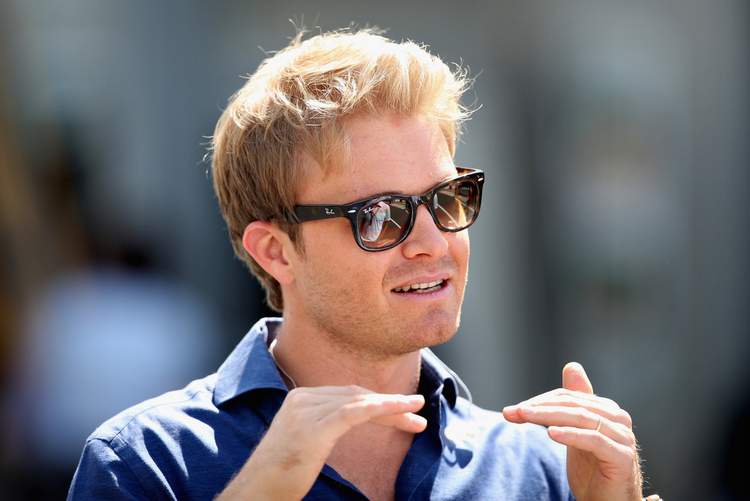 Ferrari’s continuing reliability woes have robbed Formula One fans and Mercedes of the thrilling battle they had been hoping for, last year’s world champion Nico Rosberg said on Sunday.

The German, who had to fight down to the last race before securing his title, expressed disappointment at the latest in a sequence of setbacks for Ferrari’s leading contender Sebastian Vettel.

Vettel returned to the pits and stepped out of the car after four laps of the Japanese Grand Prix, leaving Lewis Hamilton to win for Mercedes and forge 59 points clear with four races remaining.

Depending on results, Hamilton could win his fourth title at the next race in the United States on Oct. 22.

“For all of us F1 fans we wanted to see the big action out there and with Sebastian having a problem straight off the start, that’s not really what we want to see,” said Rosberg, at Suzuka as a pundit for Sky Sports television.

”But it’s also not what Mercedes want to see because they want to win after a great battle. And Lewis as well.

“Lewis is a fighter and he would love to have that great battle with Seb and come out on top. But that’s the way it is and that’s the way racing is,” added the German, who retired in December.

Hamilton also felt for a rival suffering through no fault of his own.

“I was excited to have a good race with Sebastian here but he’s been incredibly unfortunate,” said the Briton.

Vettel blamed Sunday’s problem on a humble spark plug, an item costing little more than small change on a car packed with millions of dollars worth of cutting edge technology.

It was his third setback in as many races, with the four-times champion crashing out on the opening lap in Singapore and then starting in last place in Malaysia due to engine problems in qualifying.

Vettel had won the season-opener in Australia in March and led the championship until Italy at the start of September.

“If four races ago I would have told you that Sebastian is going to DNF (not finish) two times and not score well one time, you would have said that’s almost impossible,” said Mercedes team boss Toto Wolff.

The Austrian went to the Ferrari pit wall after the race to commiserate with his rivals.

“The Ferrari guys certainly feel awful at the moment,” he told Sky.

”I get on very well with them and with (principal) Maurizio (Arrivabene) and it’s not a situation you want to be in.

“Maybe it’s a development slope of the team, they made a huge step forward from 2016 to 2017 and their car is super-fast, it just lacks reliability and that is the next step.”