Button: I left it a year too long racing in F1 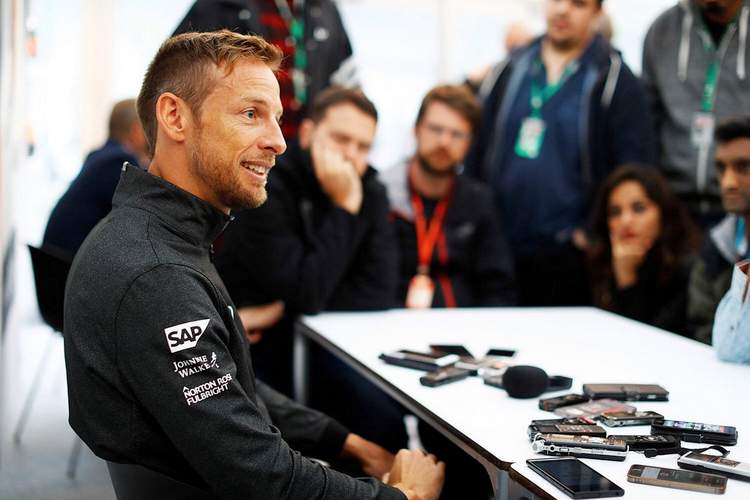 Jenson Button admits that his final season in Formula 1 last year was one too many and that he should have called it quits at the end of 2015 because he fell out of love with the sport.

At the Japanese Grand Prix as part of his role as McLaren ambassador, Button told media, “I’ve sort of fallen out of love a little bit with motorsport. I think that maybe I left it a year too long racing in F1.”

As for his retirement, Button said, “It has been lovely and it has been necessary as well. Lots of things have happened in my career that I have not had time to think about at the moment in time. I’ve needed this year to sit down and have a little chat to myself about what has happened. It has been good.”

The 2009 Formula 1 World Champion stood in for Indianapolis 500 bound Fernando Alonso at the Monaco Grand Prix in May. His one-off race ended with a crash.

He recalled, “Obviously I did the race in Monaco, the race we can forget about, but qualifying I loved. Driving these monsters in Monaco…and the other race that really stands out is this one, driving a 2017 car must be pretty special. But do I miss F1? No.

“It was nice to have another taste of it and have a taste of these cars but it also made me realise that… I mean Monaco is a crazy weekend anyway, it’s very different to anything else.”

“But I knew that when I finished that weekend that I was not going to be back,” revealed Button who competed in 16 F1 seasons before retiring with one world championship title to his name and 15 grand prix victories.