Verstappen: Up until now it was a season to forget 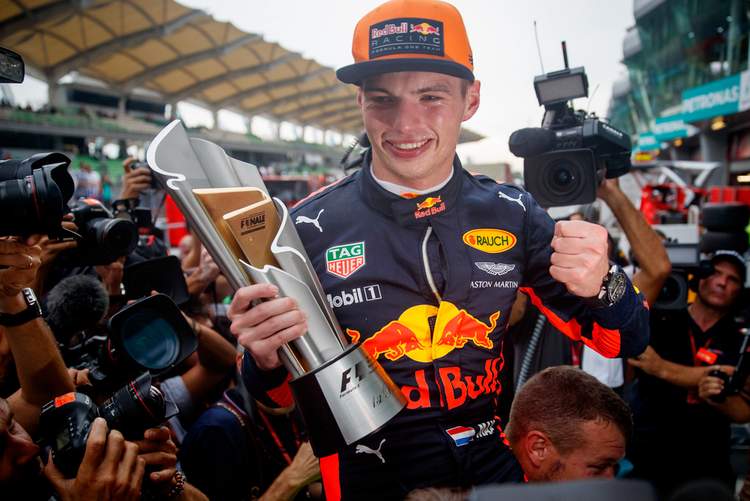 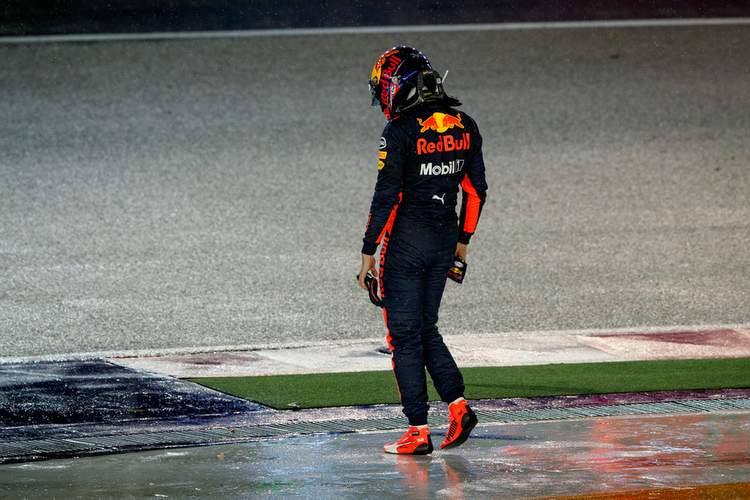 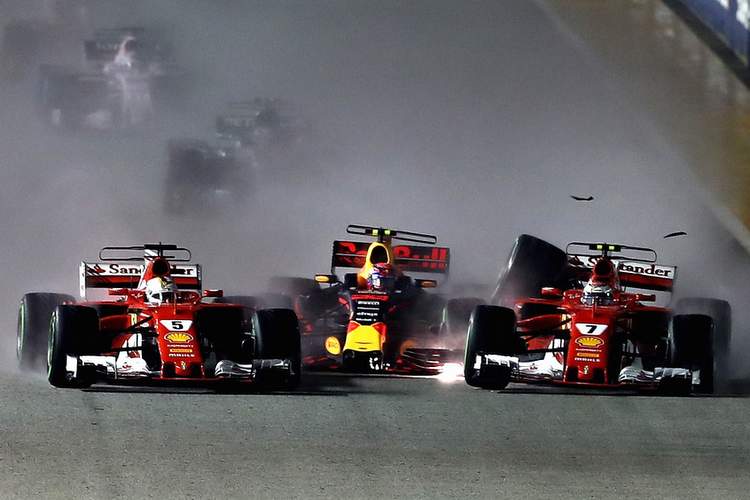 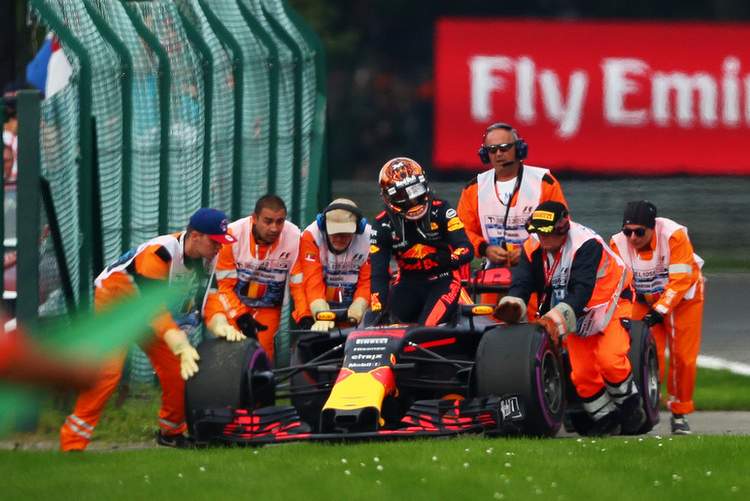 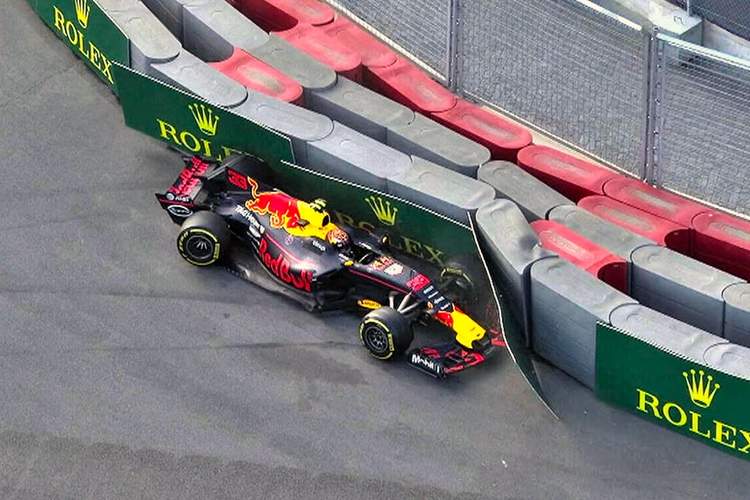 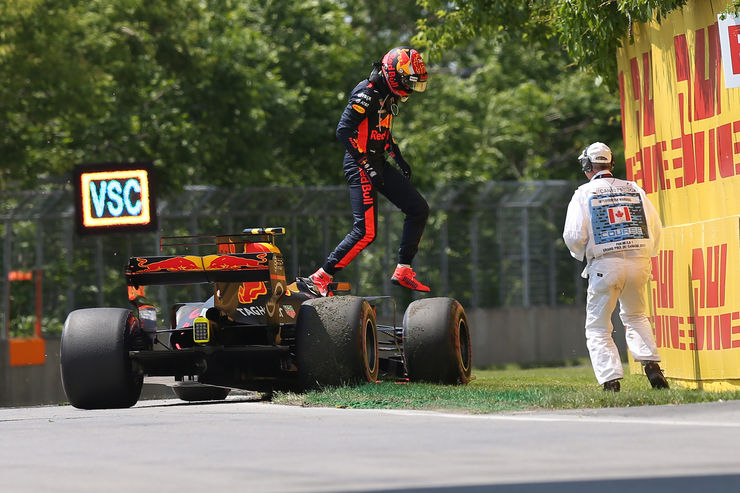 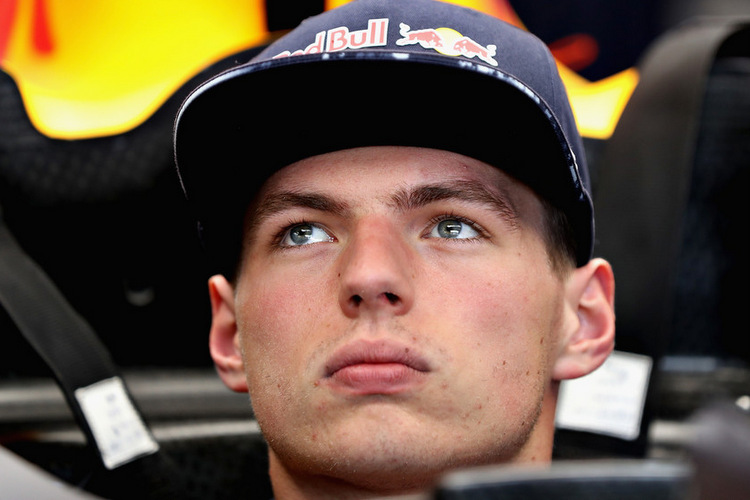 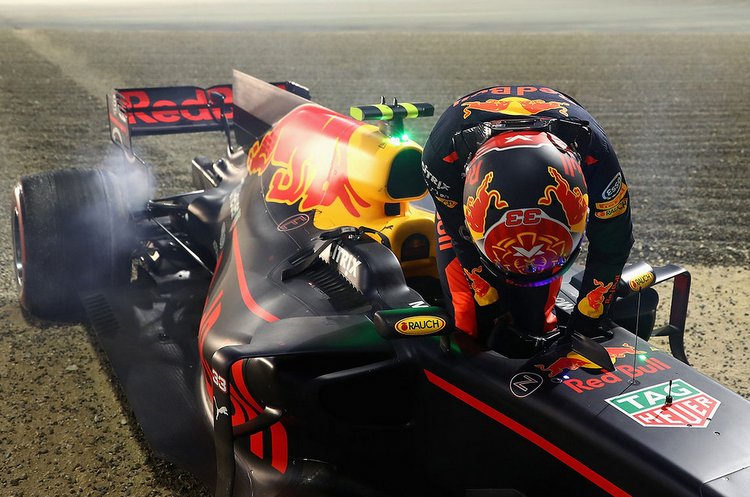 Red Bull driver Max Verstappen hopes his luck has now turned after putting a run of race retirements behind him with victory at the Malaysian Grand Prix a day after his 20th birthday.

Verstappen was not the only one breathing a sigh of relief after a drive to victory at Sepang that had team-boss Christian Horner crossing his fingers and nervously jiggling his feet on the pitwall.

“Hopefully from now onwards it will be OK,” said Verstappen, who had crashed out of the previous race in Singapore after a three-way shunt with the Ferraris.

“I’m not saying we’re going to win every race but at least (we can) score some good points. Up until now, it was really a season to forget.”

The victory was the second of his career, after he became Formula One’s youngest winner in Spain on his Red Bull team debut last year.

Red Bull had already won once this season with Australian Daniel Ricciardo, who was third on Sunday after winning in Malaysia last year, in Azerbaijan.

But while Ricciardo has scored eight podiums in 15 races, technical problems and first lap collisions have forced Verstappen out of seven of them.

“As soon as we called this car RB13, I’ve been reasonably uncomfortable,” joked Horner, referring to the belief in some countries that the number 13 is unlucky. The car is the 13th that former champions Red Bull have built.

“He’s endured so much bad luck this year. I’ve always said when it turns for him, it’ll turn in a major way and that’s exactly what’s happened today.”

Red Bull had made light of superstition at their pre-season launch which featured a neon sign declaring ‘RB13 – unlucky for some’ with the ‘un’ part flickering on and off.

Accompanied by the hashtag #breaksuperstition, the former champions had intended to suggest that the car would prove unlucky for rivals rather than one of their own drivers.

But on Sunday, Verstappen was completely in control of his own fate as he made a clean start, pulled off a daring move to seize the lead from Mercedes pole sitter Lewis Hamilton and never looked back.

Unlike Spain, where he cashed in after the two Mercedes collided, he won in Malaysia on pace.

There was also another slice of luck, however, when Ferrari’s front-row qualifier Kimi Raikkonen failed to make the start, giving Verstappen a clear run at Hamilton from third place on the grid.

“We’ve had so many issues this year, so much bad luck that Max has done less mileage than any other driver on the grid this year,” said Horner.

“Last time he was on the podium was in (China in) April. So you’re thinking at that stage (of the race) ‘what’s going to go wrong, what can go wrong?’. And he was the coolest guy out there today.”

“He turned 20 yesterday and the best way to start this next decade for him was with a grand prix victory here…this is just the injection that he needed.”