Perez: It was the hardest race of my career 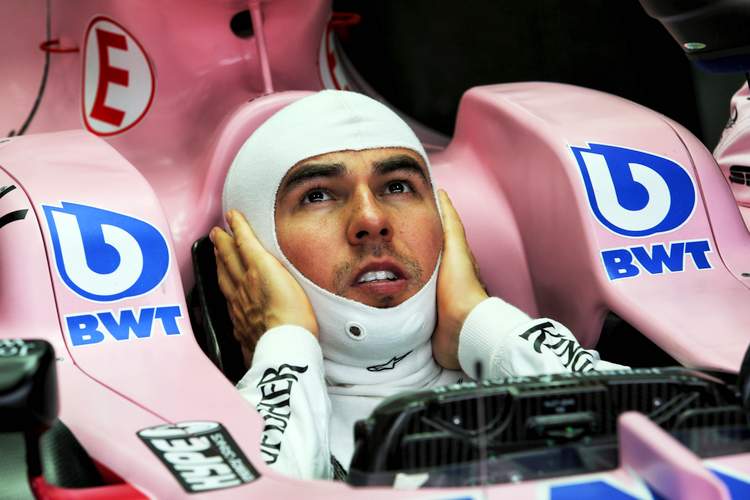 After he was struck by a virus Force India driver Sergio Perez was glad to make it to the end of the Malaysian Grand Prix, which he described as the hardest race of his career.

On Saturday after qualifying ninth the 27-year-old revealed that he was battling the virus in the week ahead of the race and into the race weekend at Sepang.

The Malaysian race, run in sweltering heat and humidity, is one of the most gruelling on the calendar, and Perez feared he might not last the distance.

But, having gone into the weekend fired up to lift Mexican spirits, as the country recovers from the deadliest earthquake to strike it in three decades, Perez finished an impressive sixth behind only the Red Bull, Ferrari and Mercedes cars.

“It was probably the hardest race of my career, on a weekend in which I feared I would need to give up,” said Perez. ”It is an amazing result just to make it to the finish. I just kept going out of willingness to do it and I have to thank the doctors for helping me out.”

The Mexican is now hoping to have fully recovered for next weekend’s race at Japan’s Suzuka circuit, “We scored some more important points for the team and I am happy to come home with a good result after such a difficult weekend. I hope to be back to full fitness in Japan.”

I knew it was going to be a hard grand prix but not that much. It’s been the most physically demanding weekend in… https://t.co/315SN9lAFU pic.twitter.com/kABiXjKFq1