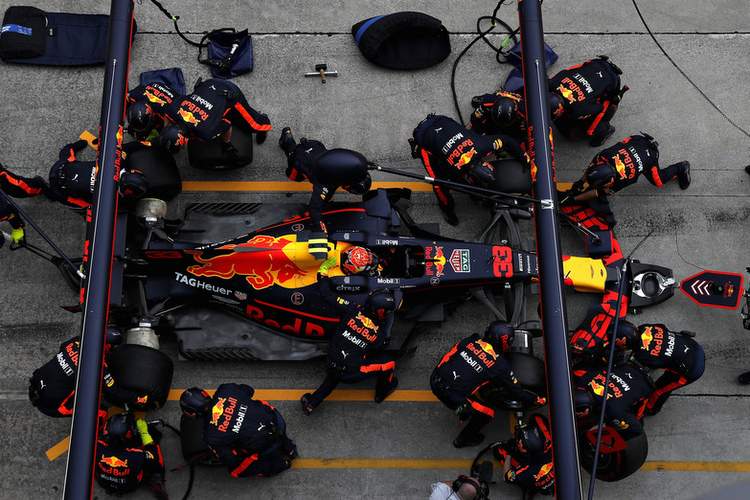 After celebrating his 20th birthday on Saturday, Max Verstappen capped the occasion in style by winning the Malaysian Grand Prix with a convincing performance.

The Dutchman also became the youngest driver in Formula 1 history to have won two races at the pinnacle of the sport.

Verstappen seized the lead from Lewis Hamilton at an early stage in the race, proceeded to pull out a gap of almost ten seconds and then managed this lead through to the checkered flag.

It was not only Verstappen in the cockpit who did an excellent job in the provisionally final Malaysian GP; the same can also be said of his pit crew. On his one and only visit to the pits on Lap 27, he was serviced in 2.21 seconds, a time that secured the DHL Fastest Pit Stop Award for Red Bull Racing. 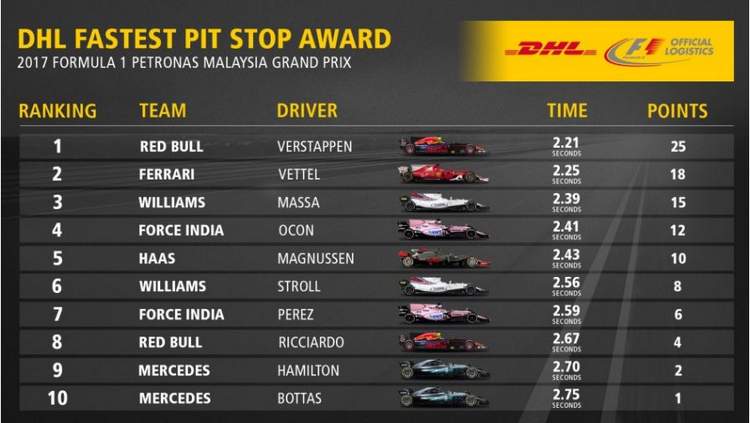 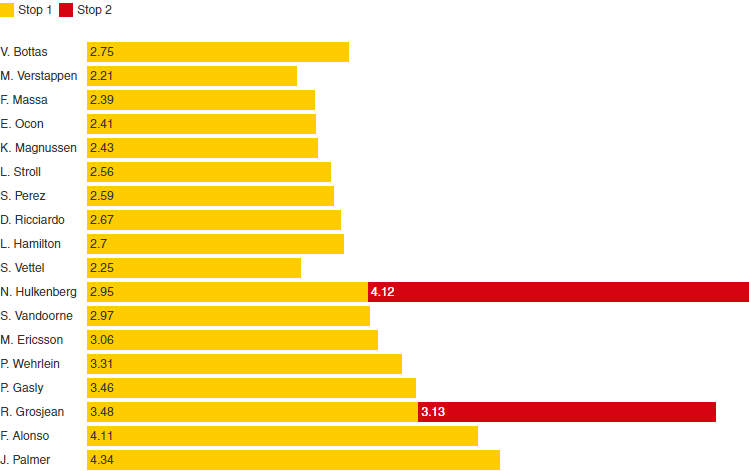 In the DHL Fastest Pit Stop Award, Mercedes continue to lead the way on 348 points. However, Williams have managed to narrow the gap on the Silver Arrows; the illustrious British team are now close behind on 334 points. Next by some considerable distance are Red Bull (244), Ferrari (166) and Force India (137).