Raikkonen: Disappointing but nobody to blame 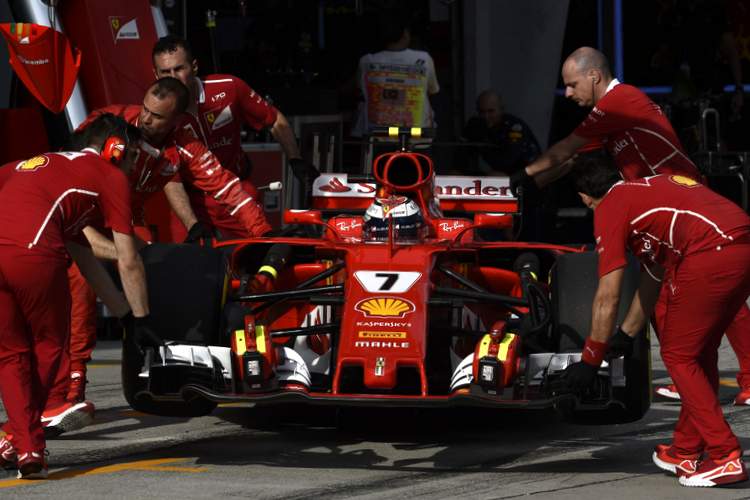 Ferrari’s Kimi Raikkonen failed to make the start of the Malaysian Grand Prix, in the wake of his teammate’s failure to do any laps in qualifying 24 hours earlier.

The Finn, who had qualified second and was set to start on the front row alongside Mercedes’ pole-sitter Hamilton, reported a loss of power on his lap to the grid.

Ferrari wheeled his car into the garage and tried to fix the problem but Raikkonen, who took his first grand prix win at the Sepang circuit with McLaren in 2003, was forced to retire.

He said afterwards, “I don’t know exactly what happened. I’m sure we will find out later but it’s too early to say. It’s nothing they did wrong. The car was working perfectly yesterday and all weekend then suddenly out of nowhere we had issues. It’s one of those things. It’s disappointing but there’s nobody to blame.”