Inside Line: Happy Birthday Max a teen no more 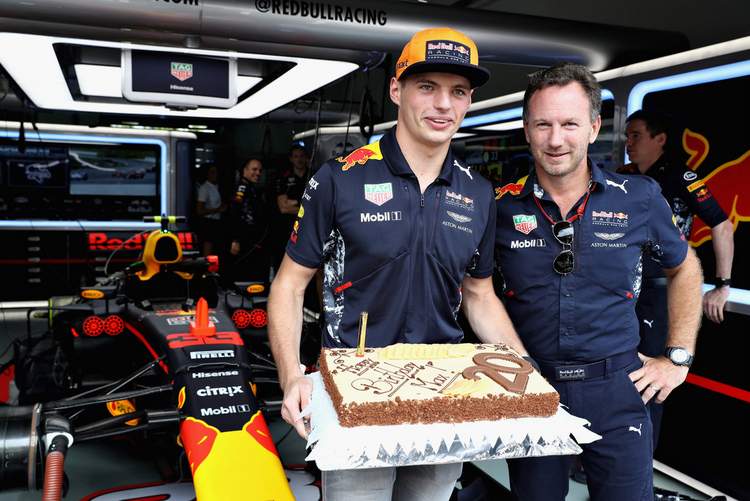 I must be honest and say it gave me a kick when writing about Max Verstappen’s exploits while referring to him as a teenager.

Since he burst onto the Formula 1 scene, a couple of years ago, he has taken the the sport by storm and more often than not involved in the big stories after grand prix weekends.

Thus today comes to end an era of sorts, the young Dutchman is a teenager no more as he turned twenty, a milestone which was celebrated on Saturday in Red Bull’s pit garage with a big cake.

His name and his achievements, as a teen, are etched into the history of Formula 1 forever. I for one am happy and privileged to have been a witness to the rise of one of the most remarkable teenagers in the history of our sport.